Nigeria today not what our heroes past foresaw ?Edwin Clark

Nigeria today not what our heroes past foresaw ?Edwin Clark

Chief Edwin Clark, a nationalist who served under former Head of State, General Yakubu Gowon, as Federal Commissioner for Information has revealed in his recent interview with Vanguard correspondent, Olayinka Ajayi that Nigeria today is not what the nation’s heroes past foresaw.

The Vanguard correspondent asked Chief Clark, “Is this the Nigeria our heroes past foresaw when they fought for independence?” and he replied;

“I will say no because in the First Republic, even though we had some problems, the unity of Nigeria was very much guaranteed. During the pre-independence era, we were working together until 1953 when Tony Enahoro moved the motion for the independence of Nigeria and the Northern Region walked out of parliament.

“The British government invited Nigerian leaders to London for the 1954 and 1957 conferences and so on which led us to independence in 1960.

“During the period, there was peace and each of the regions was developing at its own pace while revenue allocation was based on what you produced in your area.

“Until 1963 when the Mid-West Region was created, each of the regions had its own Constitution and Agent-General in London.

“Today, you find that one of the houses acquired by the Western Nigerian government in those days is part of the Nigeria High Commission in London. Then, there was neither envy nor hatred. Both Muslims and Christians were living in peace and harmony. But when the Army struck, the problem started.

“Then General Gowon came into power in 1966 and there was a problem. The killing of prominent Nigerian politicians resulted into the counter-coup of July 1966, leading to the Aburi Accord in 1967 which did not materialise. General Gowon created 12 states after the civil war.

“So, today, we have 36 states including the Federal Capital. Perhaps, those who fought for independence in 1960 when we got it never envisaged that, 59 years after, Nigeria will still be so much divided and there would be many challenges.

“Now there is hunger; unemployment has risen to 23 per cent; Fulani herdsmen carry AK 47 around and we were told they are from Libya, Burkina Faso and Mali among others and these people have been allowed to come into Nigeria untouched.

“The next thing we heard was that they wanted RUGA in the 36 states of the federation, meaning that these Fulani herdsmen would now be settled in the 36 states. Nigerians kicked against it, and it was suspended, but we hope it would be suspended forever because it could divide this country.”

I’ve no rift with Edwin Clark—Orubebe 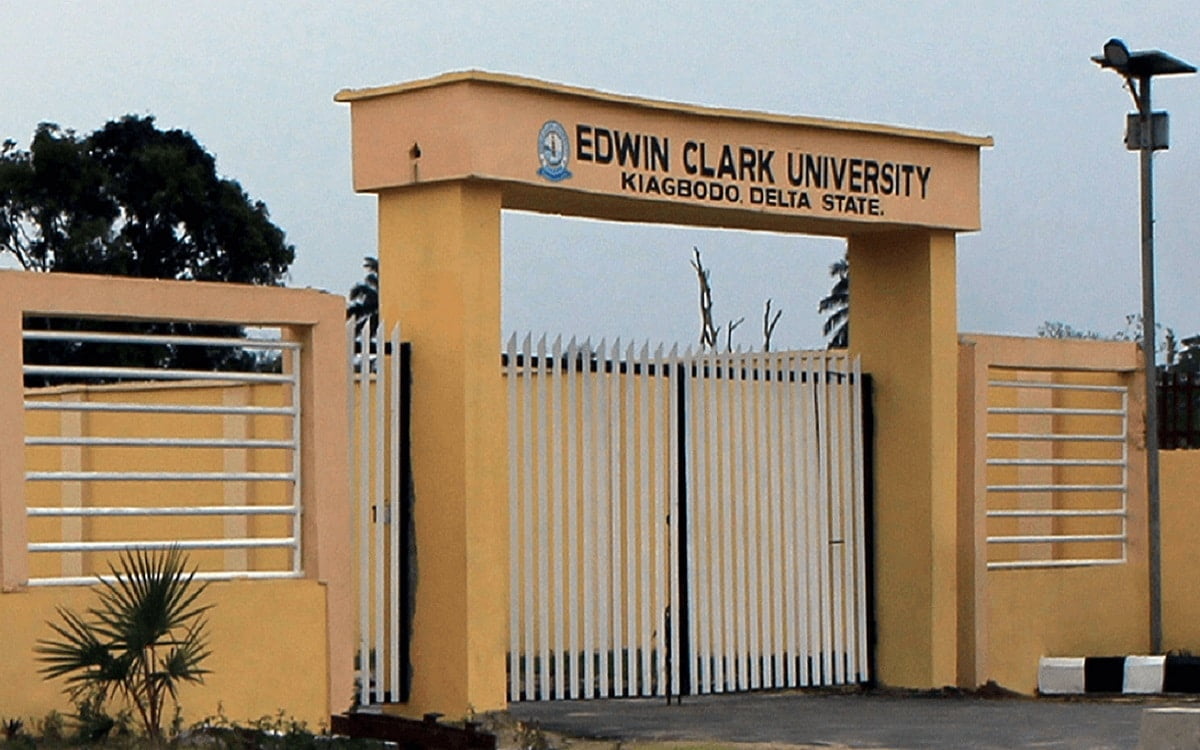 Nothing Tinubu can offer that South East cannot offer ―Clark

Today and our yesterday as a nation