;
News
Home » Vanguard » Sun 06th Oct, 2019 » There is no politician better than the Igbo politician ?Clark

Ijaw leader and politician, Chief Edwin Clark who served under former Head of State, General Yakubu Gowon, as Federal Commissioner for Information in an interview with Vanguard correspondent, Olayinka Ajayi claimed there is no politician in Nigeria better than Igbo politician.

Vanguard correspondent, Olayinka Ajayi asked the Ijaw leader a follow-up question to a previous one asking him on his view of the 2023 presidency thus; “But some argued that the Igbo have not played politics well to deserve it?”

The 92-year-old replied; “How do they want them to play it? Have they not been participating in all the elections?

“What are they talking about? How does that affect them? During the 2019 campaign, we heard Mr Babatunde Fashola (Minister) and Vice President Yemi Osinbajo saying that if the South-West voted for Buhari en-masse, the presidency would come to them in 2023.

“The Secretary to the Federal Government went to the South-East to say the same thing. Labour Minister Chris Ngige also said same thing to south-easterners.

“These were mere campaign gimmicks. Let us face reality; most of them who are talking about it were not born when Nigeria got independence and they didn’t know how Nigeria developed.

“I am now 92. I saw Nigeria in the First Republic and the role the Igbo played. There is no politician better than the Igbo politician. The Sardauna of Sokoto and Premier of the Northern Nigeria, Alhaji Ahmadu Bello, played politics together with his Igbo counterparts.

“The Mbadiwes and Aja Nwanchukus were easterners who played leading roles in the development of this country. What of Nnamdi Azikiwe?

“Nigeria has qualified people from every region, every state. To say they have not played politics well is unacceptable. Is it because they fought the civil war they believed in?” 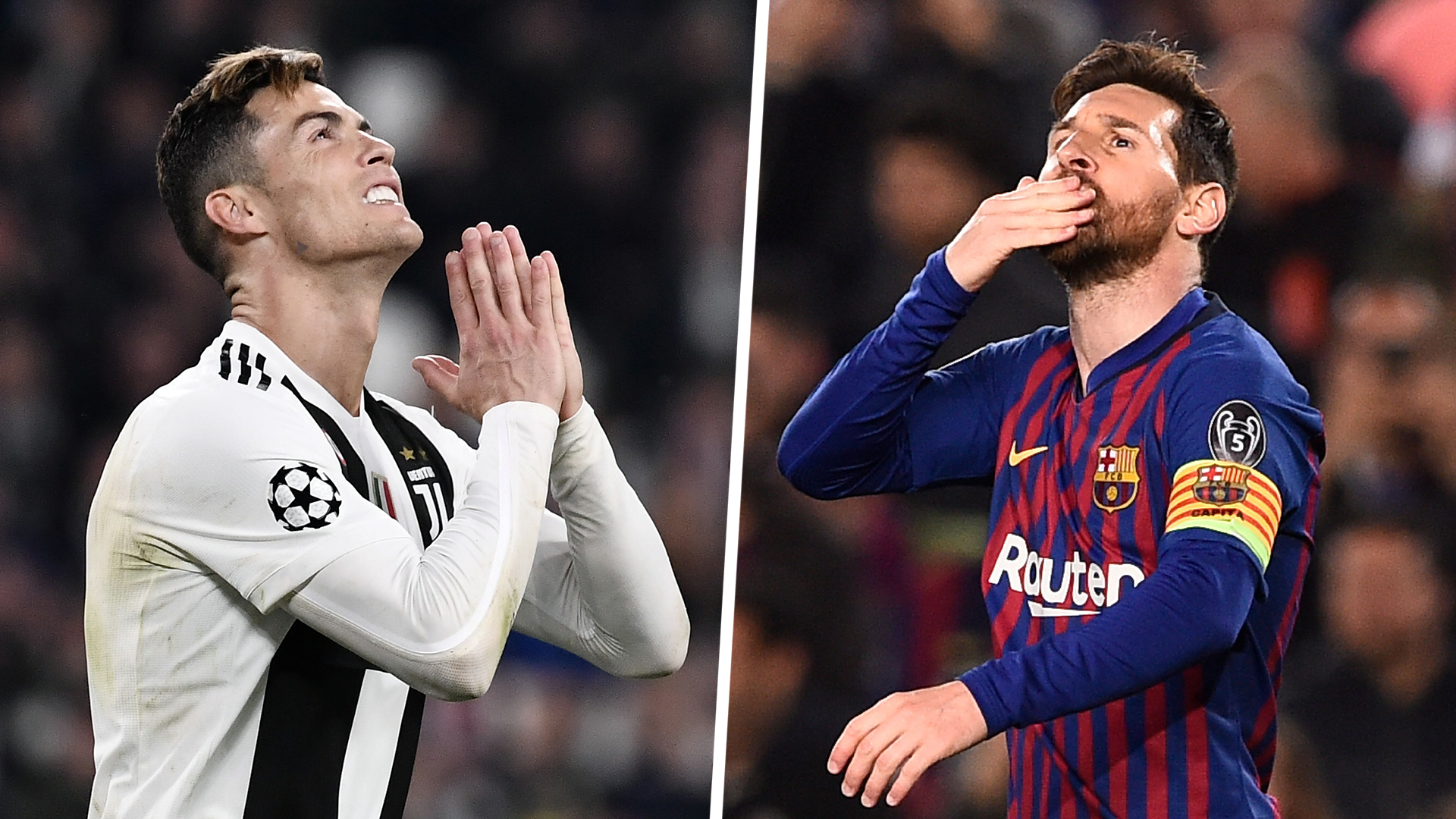 Ronaldo reveals why he is better than Messi

Senator Mojifoluwa Akinfenwa a politician of no bitterness 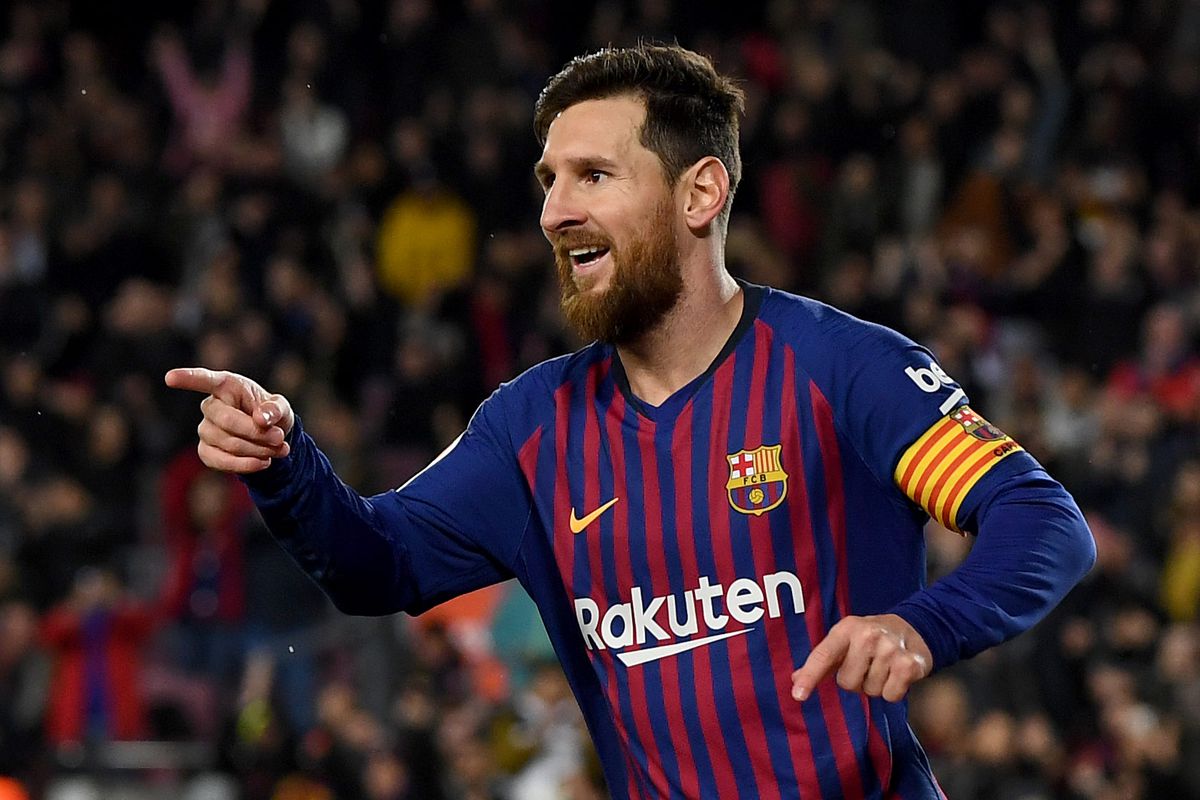 Brexit: No better outcome than my deal, says Johnson