Last month, the Saudi Kingdom announced the launch of a new tourist visa program, opening up the country to mass tourism for the first time.

And now, Saudi Arabia has gone one step further in its bid to encourage international tourists. Unmarried couples will now be allowed to share rooms while on vacation in the country.

“The Saudi Commission for Tourism and National Heritage has recently approved the new regulations of tourism accommodations,” a spokesperson told CNN, confirming a report by Saudi newspaper Okaz.

Until now, couples had to provide proof of marriage before being allowed to share a room. Saudi nationals will still have to do this, but the rules have been relaxed for international visitors.

Foreign women travelling alone will also be able to book rooms for the first time. They will still be expected to dress modestly, according to the new visa rules.

Previously, even international female visitors making a Hajj pilgrimage needed to be accompanied by a man ? usually a close relative ? known as a “mahram”, if they were under 45.

Saudi Arabia hopes to attract an annual 100 million visitors (international and domestic) by 2030, with tourism contributing up to 10% of GDP.

The Arab kingdom is investing billions in building new resorts and theme parks as well as promoting its archaeological treasures.

But its poor record on human rights, security concerns heightened by recent attacks on its oil industry and last year’s killing of Saudi journalist Jamal Khashoggi ? which the kingdom has blamed on rogue state operatives ? are unlikely to help its ambitions to become a major tourism player.

Under the new rules, Muslim visitors may make Umrah (a pilgrimage to Mecca taken at any time of year) on a tourist visa but they will still need specific visas for a Hajj pilgrimage. 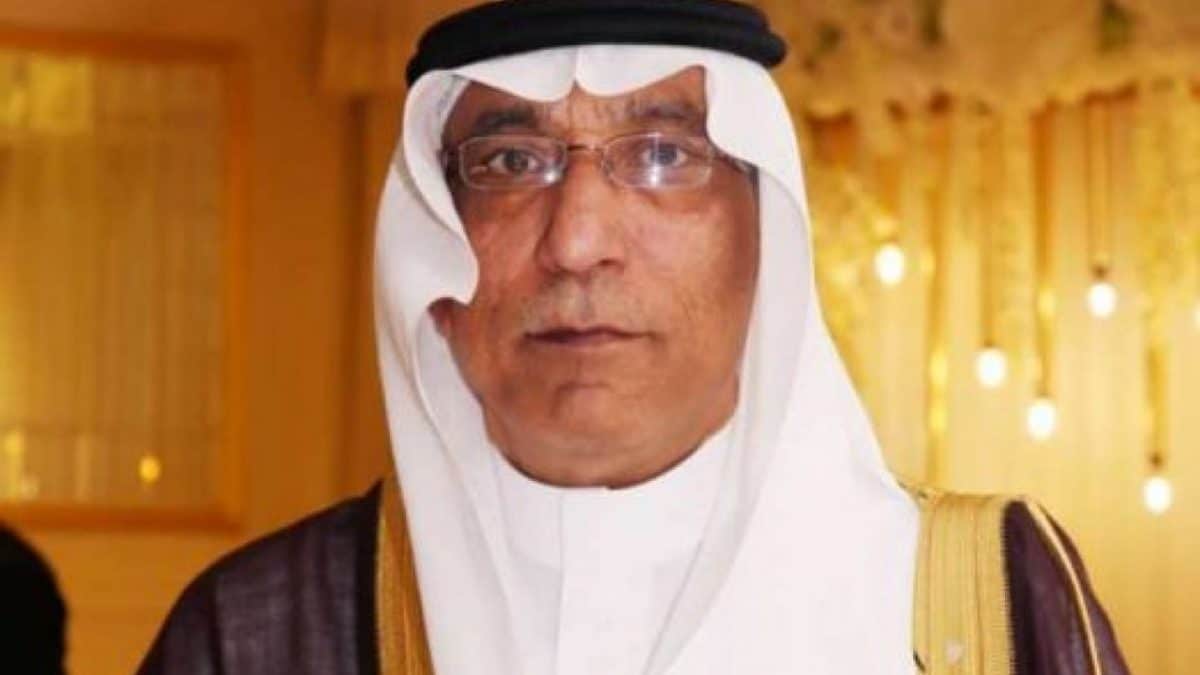 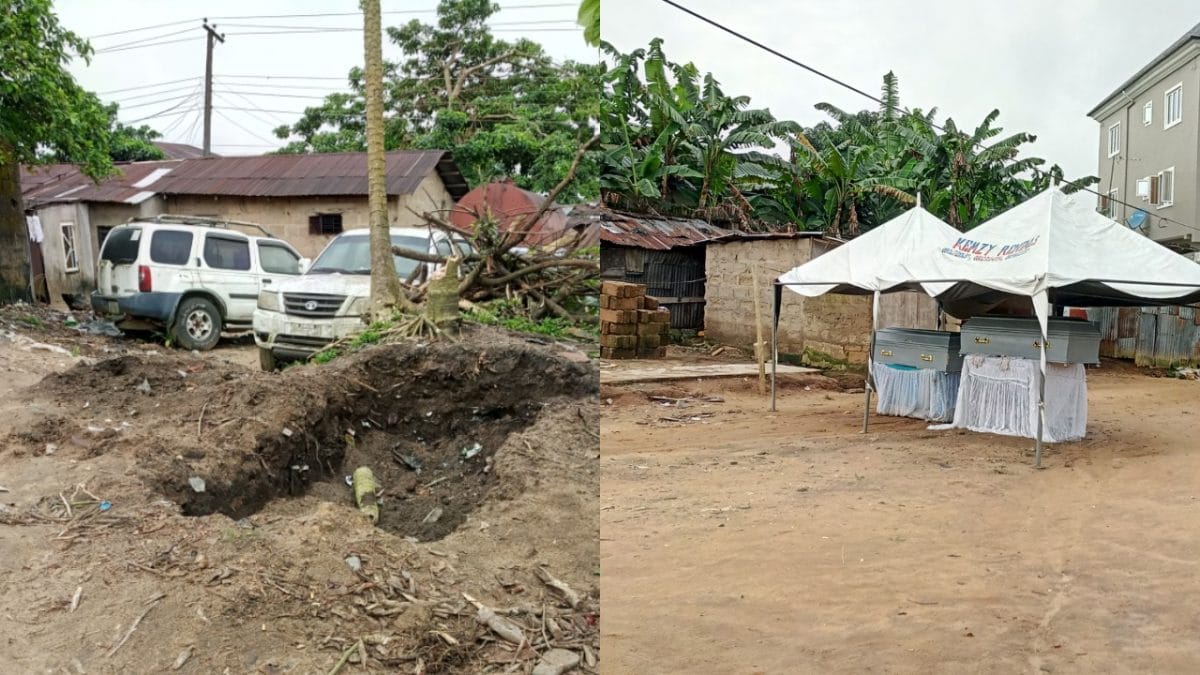