Okowa appoints daughter as aide, says he owes no apologies

Okowa appoints daughter as aide, says he owes no apologies

Delta State Governor, Ifeanyi Okowa, says he owes no one apologies for appointing one of his daughters as a political aide.

Okowa said this on Tuesday at a media quarterly briefing in Asaba, Delta State capital.

The governor said his daughter was eminently qualified for the position.

“It is not true that I have two of my daughters appointed. I have only one appointed and she is rightfully qualified,” he said.

“I do not have any daughter on social media. The one appointed for girl child education is rightfully qualified.

“I do not have any apologies for that because I know the quality of daughter that I have.”

Okowa also said the choice of who becomes the next governor of the state in 2023 would be determined by God.

“I am not God. I don’t make a governor. Nobody makes a governor. It is only God that can make one.

“The important thing is we want to ensure there is unity and equity and we will continue to work towards achieving a situation that keeps us united as Deltans, realising that working together makes us stronger as a people,” he said. 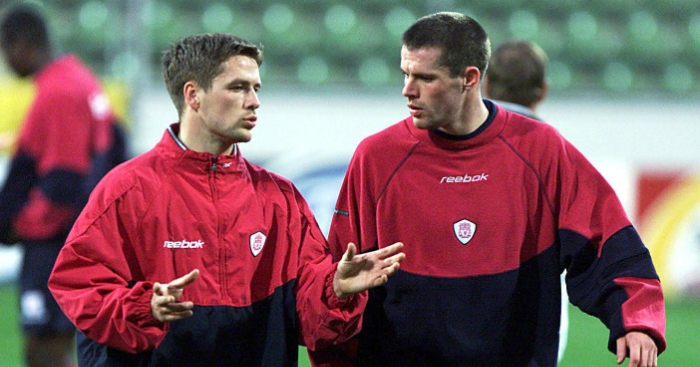 Carragher reveals argument he used to persuade Owen to stay

This Entrepreneur Said Yes Too Many Times. Then He Learned to Say No

Okowa as a trail-blazer