Adamawa flags off distribution of educational materials to seven LGAs

Adamawa flags off distribution of educational materials to seven LGAs

The Federal Government has presented sciences and other essential educational materials to seven local government areas affected by Boko Haram insurgency in Adamawa.

The intervention was executed through the federal government’s Multi-Sectoral Crisis Recovery Project (MCRP) in collaboration with the World Bank investment project.

Gov. Ahmadu Fintirl of Adamawa flagged off the distribution of the materials on Tuesday in Yola.

Fintiri welcome the initiative, saying it will support in the provision of qualitative education in the state.

“Our administration is aware that education is an overall philosophy and instrument for national development and social peaceful coexistence.

“Similarly, it is a vital weapon for the promotion of progressive united entity. Therefore, our administration would invest any available resources at its disposal to ensure positive educational intervention,” the governor said.

He thanked the federal government and the World Bank for the intervention, noting that it will assist in restoring education in the affected areas.

Mr Maurice Vonubolki, the state Coordinator of the MCRP, said the project was to complement federal government intervention in rehabilitation and reconstruction of areas affected by insurgency including schools, roads and water provision.

Vunobolki, who was represented by Mr Bala Usman, the Project Manager component two of the intervention, said about 41,570 for Chemistry, Biology and Physics laboratory equipment and other instructional materials for primary schools were provided for the affected communities.

Others, he said, included over 70,000 assorted text books for primary, junior and senior secondary schools, and about 4,000 double bunk beds and mattresses for boarding secondary schools as well as 800 first aid kits.

Hajiya Aishatu Umar, the Permanent Secretary, state Ministry of Education, said schools in the state were recovering from ravages of armed conflict and stressed the need for social services in the education.

Usman said that the federal government initiative, which was funded by the World Bank, was in line with the state approved work plan for recovery in the education sector which also procured teaching and learning materials for distribution in the seven insurgency affected areas in the state.

She said the intervention had so far trained over 9,000 teachers from 864 schools in the affected areas. 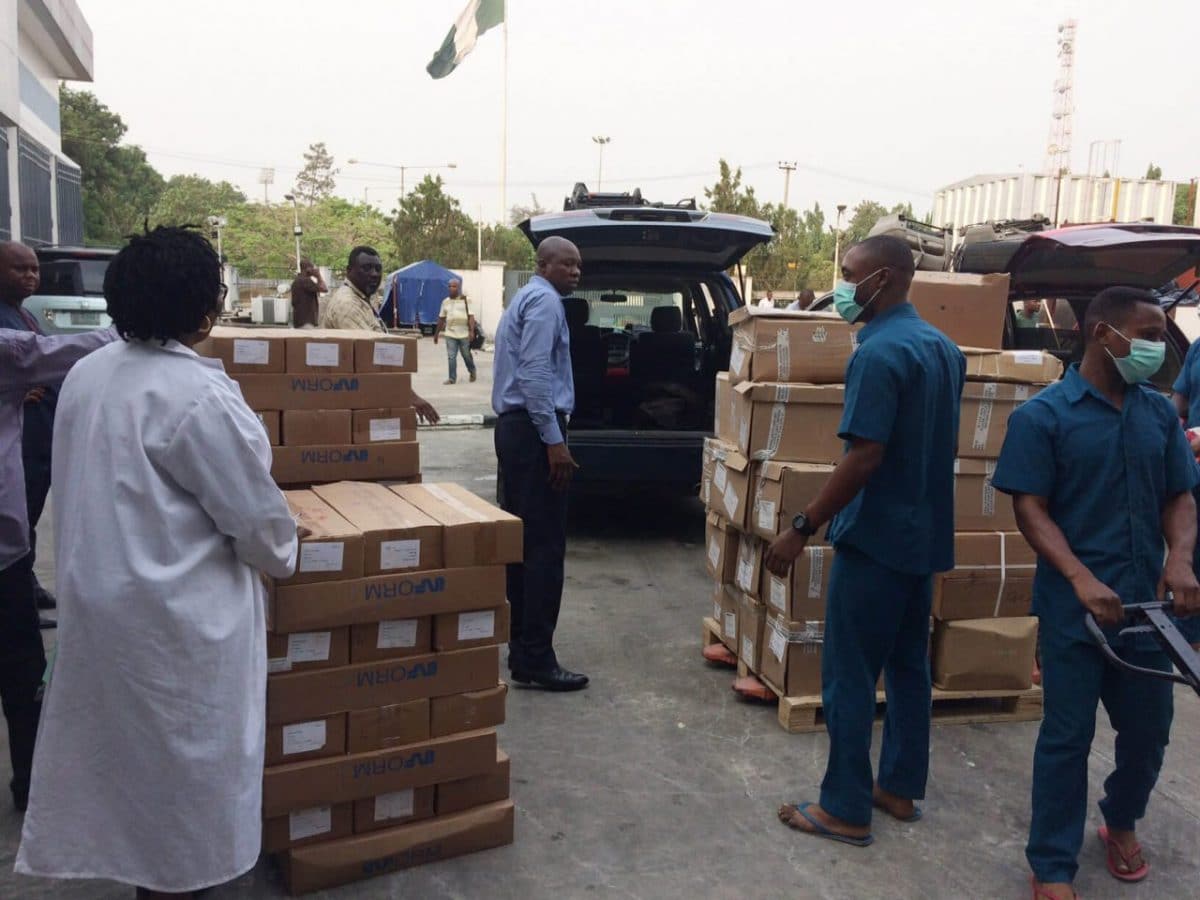 Bayelsa guber: INEC to commence distribution of materials on Friday