Zimbabwe has raised its average electricity tariff by 320 per cent to ramp up power supplies at a time of daily blackouts but the move will likely anger consumers already grappling with soaring inflation and stagnant wages.

The southern African country is experiencing its worst economic crisis in 10 years, seen in triple-digit inflation, 18-hour power cuts and shortages of US dollars, medicines and fuel that have evoked the dark days of the 2008 hyperinflation under late President Robert Mugabe, according to Reuters report.

Wednesday’s was the second increase in the price of electricity inside three months and follows sharp rises in fuel and basic goods prices in the last week. Salaries have not kept pace, prompting citizens to blame President Emmerson Mnangagwa’s policies for the crisis.

The Zimbabwe Energy Regulatory Authority (ZERA) said it had approved an application by Zimbabwe Electricity Transmission and Distribution Company (ZETDC) to raise the tariff to 162.16 cents ($0.11) from 38.61 cents.

ZERA said the tariff rise was necessary after inflation soared – the International Monetary Fund (IMF) says it was about 300 per cent in August. Zimbabwe introduced an interim sovereign currency – the Real Time Gross Settlement dollar or Zimdollar – in February which quickly fell prey to black market speculation, Reuters reported.

In an effort to support the Zimdollar, the government in June outlawed the use of foreign currencies in local transactions. But the move failed to curb the Zimdollar’s slide.

Consumers seem set for more price increases after the energy regulator said that, starting November, the power utility would index its tariff to the US dollar to enable it “to recover from inflation and exchange rate changes”.

The new tariff would allow ZETDC to raise money to repair its generators, as well as pay for imports from South Africa’s Eskom and Mozambique which cost $19.5m every month, the regulator said.

Hopes that Zimbabwe’s economy would quickly rebound under Mnangagwa, who took over after the late Robert Mugabe was deposed in a coup in November 2017, have faded fast as ordinary people grapple with eye-watering inflation that has eroded earnings and savings.

On Monday, treasury data showed the economy was worse off than initially thought. It is now projected to contract by up to six per cent this year due to the power cuts, which have hit mines, industry and homes and an El Nino-induced drought that has left the country needs to import food.

Mnangagwa, whom critics accuse of lacking the commitment to political reforms and using his predecessor’s heavy-handed tactics to stifle dissent, has pleaded for time and patience to bring the economy back from the “dead.” 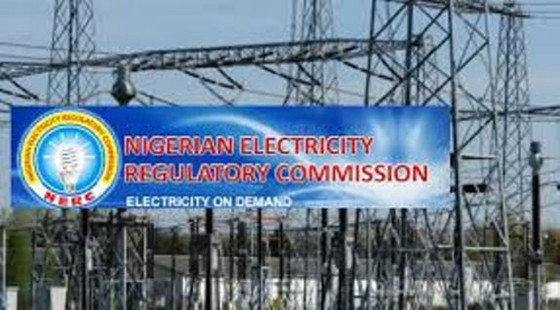 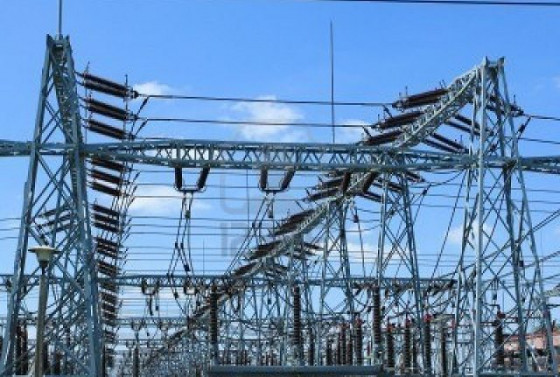 Electricity Tariff: There will be no increase without consultations — NERC