The Transmission Company of Nigeria, (TCN) has said that one of its 132kV underground transmission lines was damaged by an excavation machine working for IBB Golf Club, Abuja. The incident has made TCN to transmit bulk electricity meant for Central Area, Maitama, Utako, Jabi and several parts of the city without redundancy and with some restriction.

In statement, signed by the General Manager Public Affairs, Mrs. Ndidi Mbah, it stated that, with a total available capacity of 160MW and total load demand of 96MW (2,304MWHr) on both lines, the damaged transmission line one is very strategic as line two alone, cannot carry the entire load  From Katampe to Central Area Transmission Substation. As a result, the second transmission line is currently transmitting only 75MW (1,800MHr daily) at full capacity with a load drop of 21MW (540MWHrs daily) on that axis.

TCN noted that with this development, it operates without redundancy in the areas listed above. This means that if anything happens to the second line, TCN would be unable to supply the Central Area Transmission Substation.

“This will throw the Central Area and areas being fed through that substation intototal darkness as there would be no other transmission line to sustain electricity supply on this route. TCN has made this fact abundantly clear to IBB Golf Management who are slow in fixing the damaged underground line since June 18, 2019.

“TCN working with AEDC has been managing the situation to reduce the impact of the damage to the network on various customers of AEDC, but there is need for customers of AEDC to know about this problem as TCN seeks their understanding.” 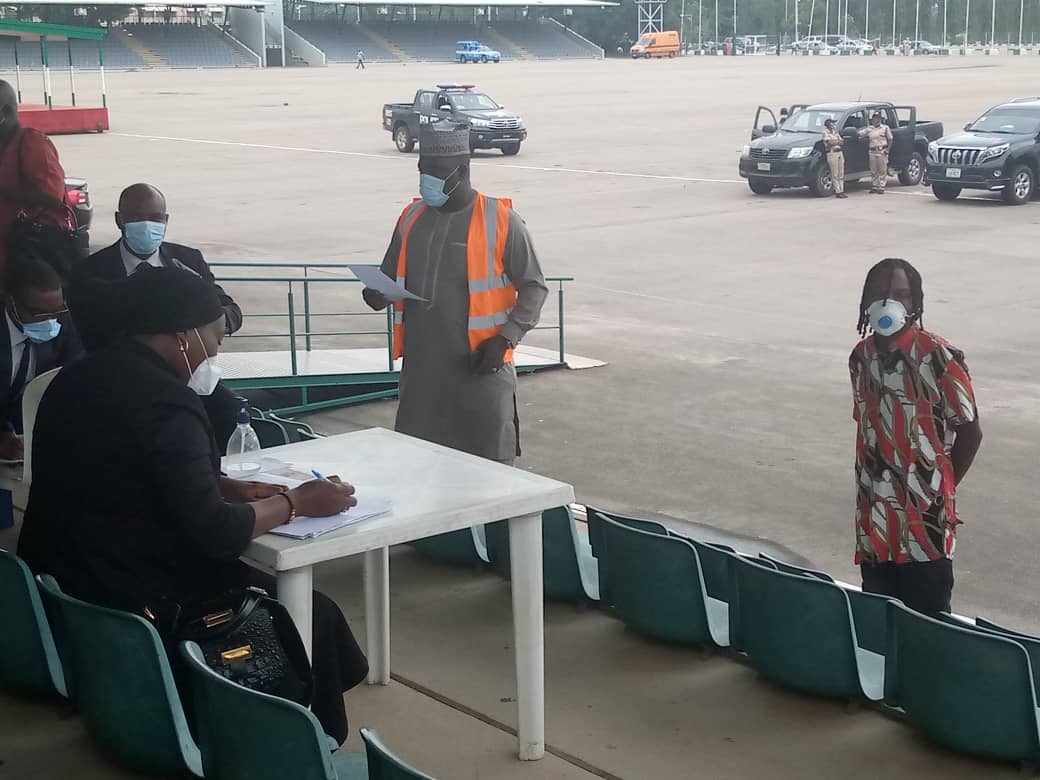