The United States and China agreed on Friday to the first phase of a deal to end a trade war, prompting President Donald Trump to suspend a threatened tariff hike, but officials said the agreement had to be put on paper and more work was required to get it finalized.

The partial accord, covering agriculture, currency and some aspects of intellectual property protections, represented the biggest step toward resolution of a 15-month tariff war between the world’s two largest economies that has hit financial markets and slowed global growth.

The announcement did not include many details, however, and Trump said it could take up to five weeks to get the deal written.

“We will not sign an agreement unless we get and can tell the president that this is on paper,” U.S. Treasury Secretary Steven Mnuchin said as the two sides gathered with Trump at the White House.

With Chinese Vice Premier Liu He sitting across a desk from him in the Oval Office, Trump told reporters that the two sides were very close to ending their trade dispute.

“There was a lot of friction between the United States and China, and now it’s a lovefest. That’s a good thing,” he said.

Trump spoke after two days of high-level negotiations in Washington between Mnuchin and Trade Representative Robert Lighthizer and a delegation led by Liu on the Chinese side.

Mnuchin said that Trump had agreed not to proceed with a hike in tariffs to 30% from 25% on about $250 billion in Chinese goods that was supposed to have gone into effect on Tuesday.

But Lighthizer said Trump had not made a decision about tariffs that were subject to go into effect in December.

When asked about those tariffs, Trump said: “I think that we’re going to have a deal that’s a great deal that’s beyond tariffs.”

Trump had previously insisted he would not be satisfied with a partial deal to resolve his two-year effort to change China’s trade, intellectual property, and industrial policy practices, which he argues cost millions of U.S. jobs.

U.S. stocks ended more than 1% higher on Friday but well off the day’s highs after the announcement, with the S&P 500.SPX up 1.09% after rising as much as 1.7% earlier in hopes of a deal. 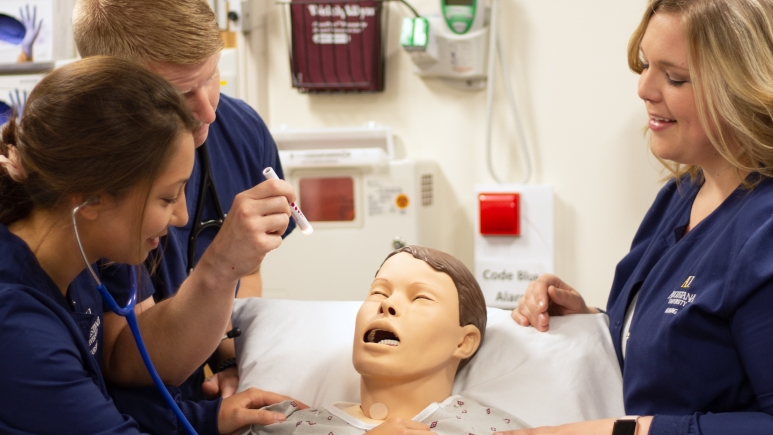 ‘Industrialisation of Lekki Free Trade Zone costing us our livelihoods’

Fight Against China Says U.S. Withdrawal From WHO Undermines COVID-19