The Federal Government has urged stakeholders in the agricultural sector to show more commitment to the sector’s value chain in order to meet the much-needed quality agricultural products.

The Minister of Agriculture and Rural Development, Alhaji Muhammad Nanono, made the call when he visited the Bauchi Old Galambi cattle ranch in Bauchi, on Saturday.

He stressed the need for stakeholders to develop the agricultural value chain in order to achieve economic growth.

“Organisations and associations in the sector should adopt the value chain in order to meet the country’s much-needed quality products, export opportunities and food security,” he said.

He said that the Federal Government was also determined to establishing a sustainable agricultural sector that would raise the incomes of the rural population and reinforce the nation’s economy.

The minister pledged the Federal Government’s readiness to support the Bauchi State government to modernise its grazing reserves in line with international best practice.

He said that the livestock transformation plan, initiated by the President Muhammadu Buhari-led administration was to cater to the needs of the citizens.

Nanono said that his ministry would sensitise farmers and other critical stakeholders on the need to key into the policy, stressing that some foreign investors had agreed to invest in the sector.

While assuring of the Federal Government’s support for effective implementation of the policy in the state, the minister attributed the high rate of unemployment in the country to the collapse of industries.

“Modern approaches to cattle rearing will create more value-added products such as milk, beef and leather, all of which can either be used locally or exported,” he said.

In his remarks, Gov. Bala Mohammed said that the grazing reserves, if properly utilised in the state, would contribute to the reduction of poverty and unemployment.

Represented by his Deputy, Sen. Baba Tela, the governor said that already, the state government had keyed into the Federal Government’s livestock transformation plan.

Mohammed expressed his administration’s readiness to modernise the grazing reserves for the socio-economic development of the state. 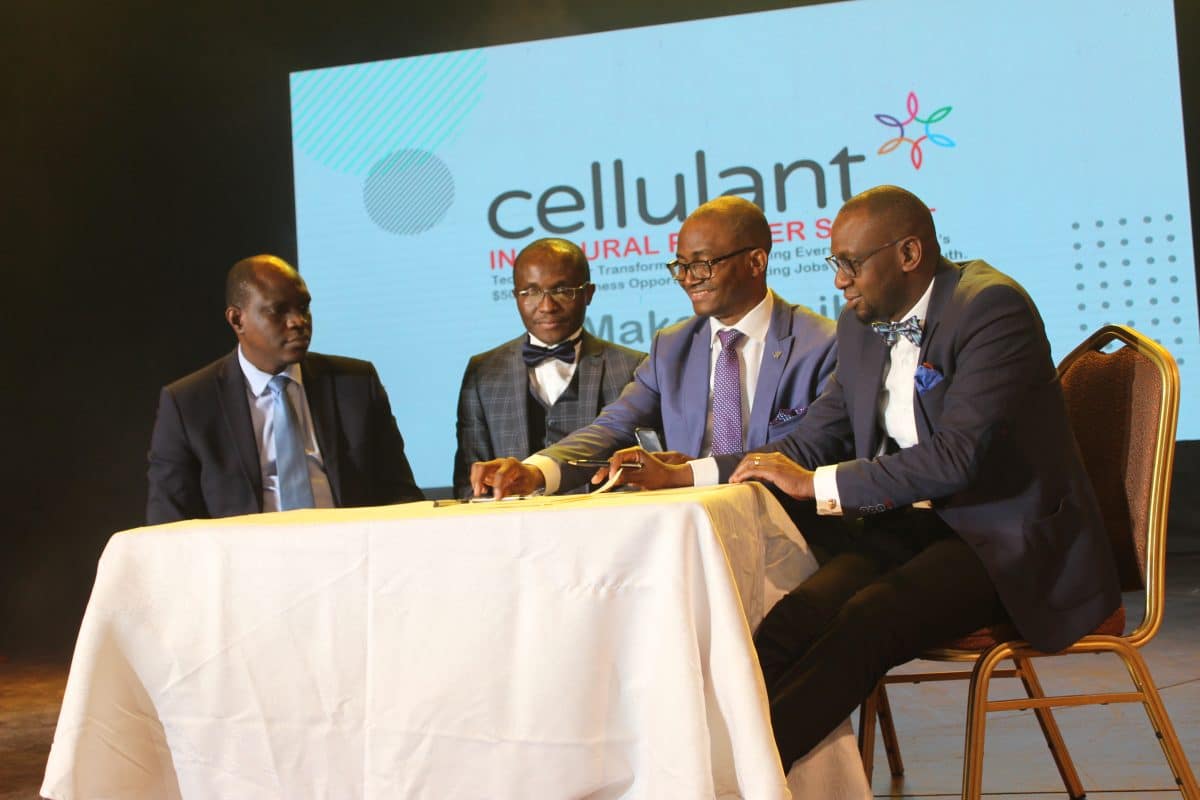 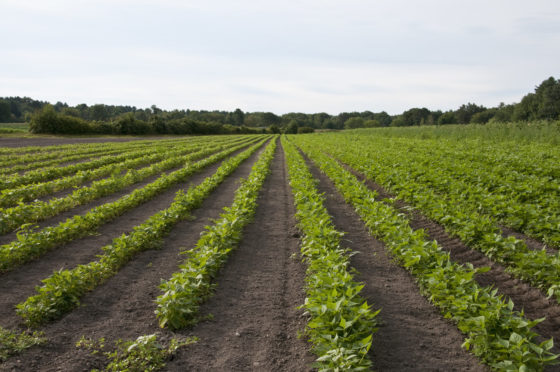 At the dairy value chain forum