Marvin Record Label boss, Michael Ajereh, a.k.a Don Jazzy, on Tuesday said that he is not living the best of his life in Nigeria.

Don Jazzy, who recently became the mouthpiece of Nigerians on Social Media made this statement as he decried on the state of the nation.

The Mavin boss, who is currently in Berlin said he always felt he is not living the best of his life when he visits other countries.

” That’s the thing about us in Nigeria. Is it too much faith I will call it? Or we’re just too…. I don’t know the word to use.

“You will have money set and you will just be seeing people suffering and your money no go sweet you spend. Our standard of living in Naija is sad o ahhhh. It’s not fair.

“No matter the amount of money you have, you will still ball mediocre balling in that Nigeria.

” Yeah, I am in Berlin. But I normally feel this way whenever I leave the country.No matter the country I go to, small or big, I just get ashamed for us,” he wrote.

He co-founded the now-defunct record label ‘Mo’ Hits Record’ in 2004, but following the closure of the aforementioned record label, he set up Mavin Record on May 8, 2012.

He is known for his numerous products in the music industry and has also contributed greatly to the entertainment industry.

His immense contribution has made the industry what it is today, making him an outstanding producer and singer in the industry.

Meanwhile, some fans took too his Twitter page to react, below are their reaction:

He was my best friend, love of my life –Khashoggi’s fiancee

Mbappe: I’m Not Aiming to Outshine Neymar; I Compete Against Messi

Kogi: I’m not in position to decide my successor, says Gov Bello 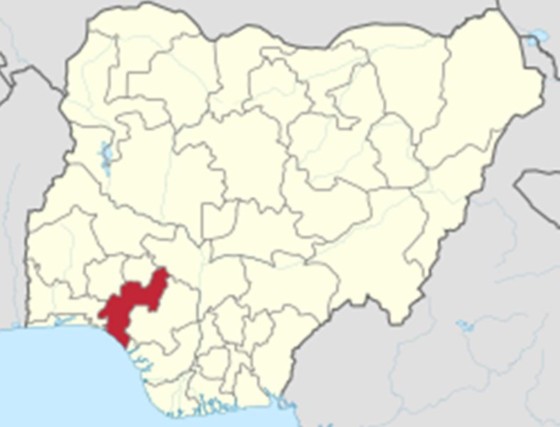 Ondo 2020: I’m not at war with my governor ⁠— Ondo Deputy governor

I’m leaving my husband because he beats, rapes me after drinking ― Bose Oladimeji