The National Cashew Association of Nigeria (NCAN) has called on South-East governors to initiate agricultural policies and programmes that would enhance cashew farming in the zone.

The President Emeritus of the association, Mr. Sunday Uzoechi, made the call at the swearing-in ceremony of the NCAN state officers on Tuesday in Enugu.

Uzoechi said that the essence was to enable them to compete with other regions in cashew production.

According to him, well funded planned agricultural policies and programmes will go a long way to restore the dignity of South-East in cashew production as the region was formerly known as the cashew hub in the country.

While recalling the efforts of the late Eastern Premier, Michael Okpara, at promoting the crop, including setting up two plantations, the NCAN president emeritus regretted that those plantations were now moribund.

He then urged farmers to start planting cashew trees because of its economic value as well as its ability to control natural disasters like erosion.

Similarly, the NCAN National Vice-President for South-East, Mr. Godwin Ogbodo, urged the inaugurated officers to devise strategies to ensure that the region takes its rightful place in cashew production by sensitising farmers in the hinterlands.

Ogbodo regretted that for sometimes now, cashews from the South-East had not been meeting international standards which, according to him, is attributed to the method of harvesting.

He urged them to equally seek a lasting solution to the development of the crop in the zone.

Responding on behalf of other state officers, the state NCAN Chairman, Mr. Anthony Onah, promised to work with other members of the association to ensure that the production of cashew nuts was vigorously pursued.

Onah equally pledged to collaborate with the state Ministry of Agriculture to ensure that cashew nut wastage was curtailed to the barest minimum.

The News Agency of Nigeria (NAN) reports that the high point of the event was the swearing of the oath of office, administrated on the newly elected officers. 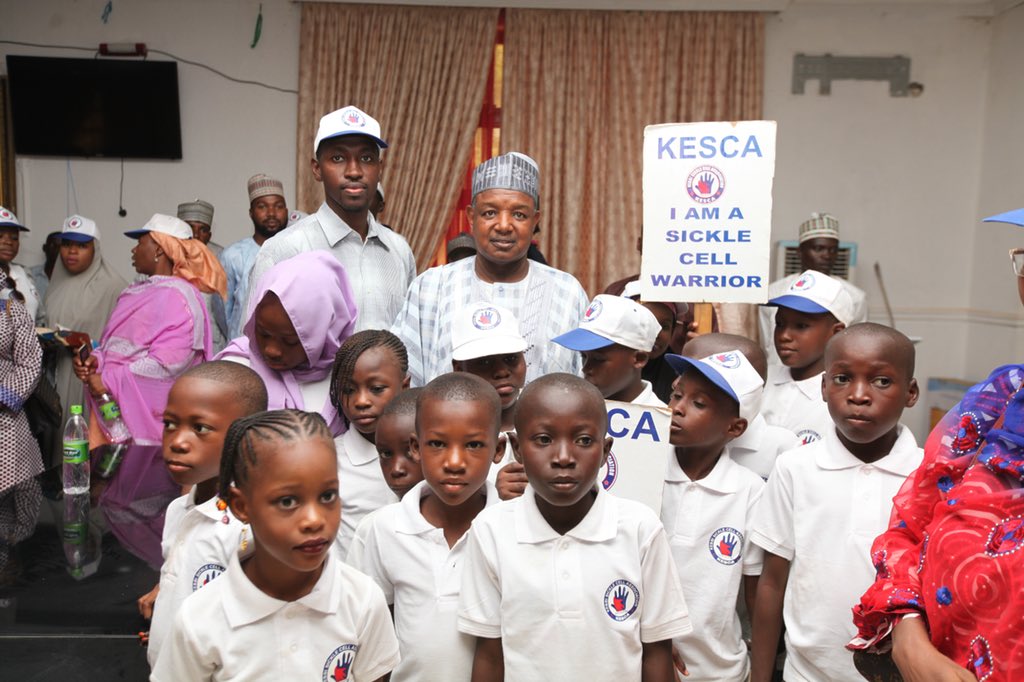 Guendouzi Informs Arsenal He Wants To Leave This Summer