Pope Francis on Tuesday named a new head of the Vatican security services, a day after the previous holder of the job resigned because of a media leak.

Gianluca Gauzzi Broccoletti, 45, was appointed Commander of the Vatican Gendarmerie and director of the Vatican’s security and civil protection services, a statement said.

He replaces Domenico Giani, who took the blame for the leaking of a confidential document that revealed the identities of five people involved in a Vatican criminal investigation. Italian media obtained the document.

Giani was the de facto chief bodyguard to the pope, and had been in the post for 20 years, also serving under John Paul II and Benedict XVI.

The five people ousted by the leaked document are under investigation for suspected financial transactions conducted on behalf of the Vatican’s central administration, the Curia.

Vatican’s archives will no longer be secret, says Pope Francis 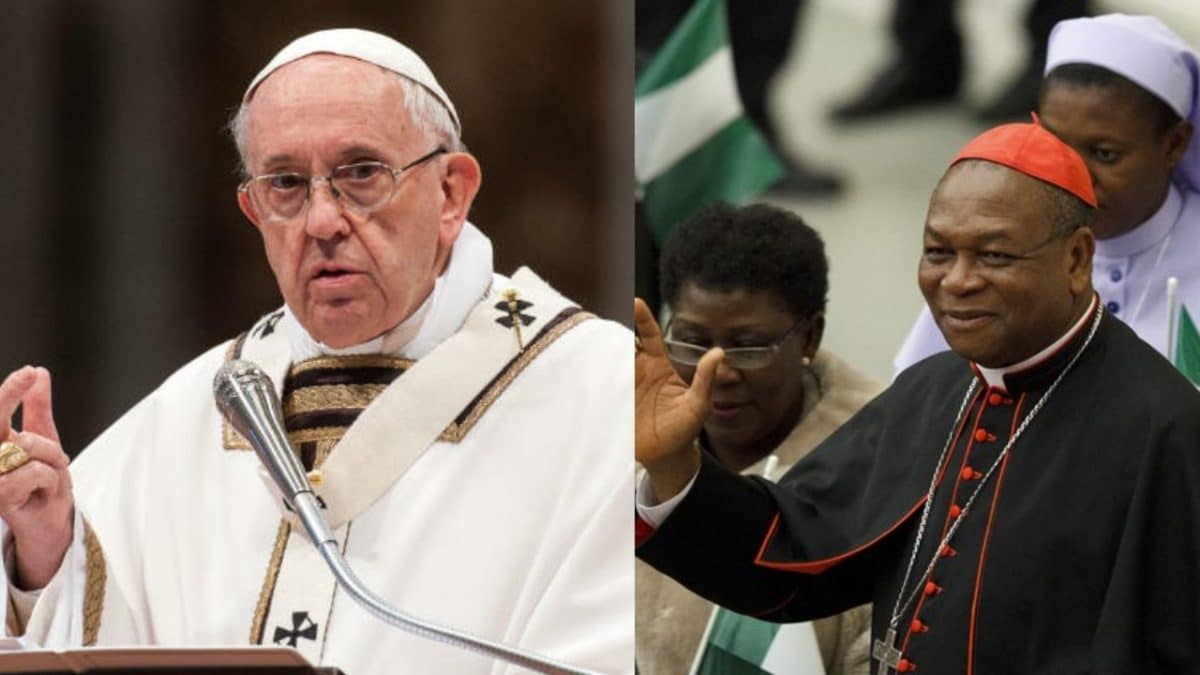 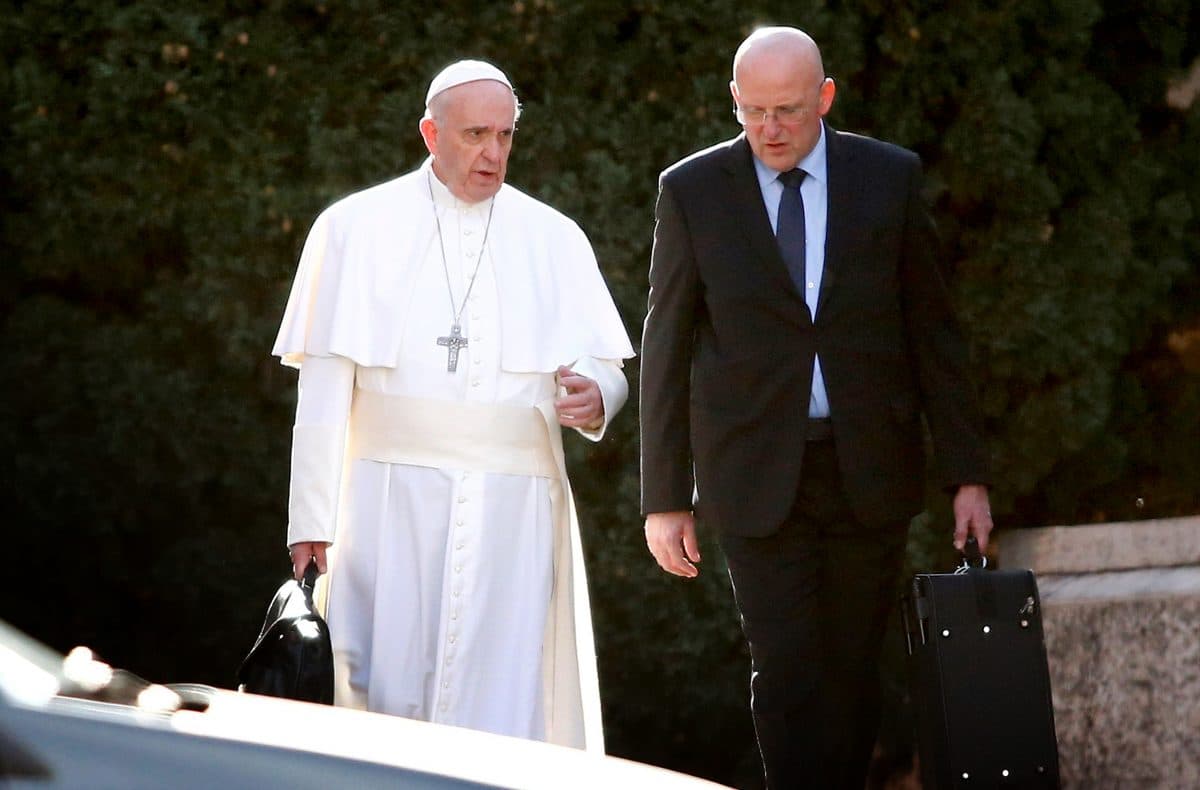 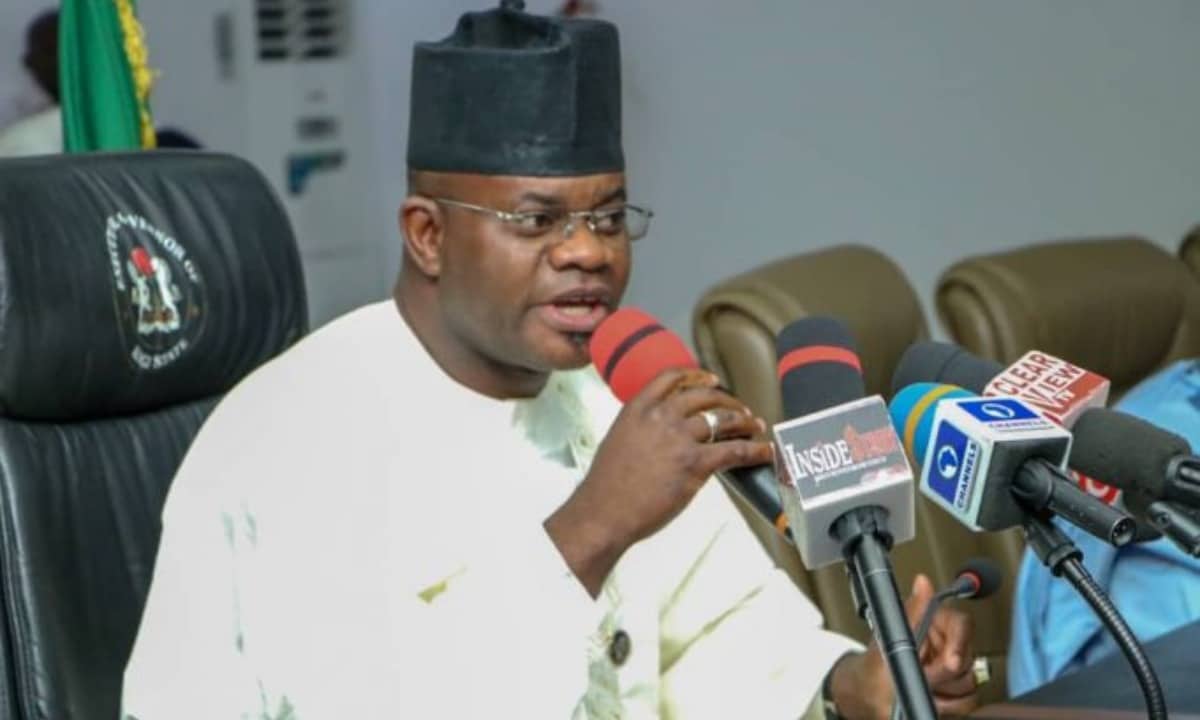