A Kano Chief Magistrate Court has granted bail to a lecturer standing trial over alleged sexual harassment of his female student.

He said one of the sureties must be a Senior Lecturer of Kano State School of Technology and the second shall be the village head of where the accused person resides.

“Both the accused and sureties shall deposit two recent passport photographs,’’ he ordered on Tuesday.

The News Agency of Nigeria (NAN) recalled that the court had earlier fixed October 15, for sentencing after the accused pleaded guilty, but during Tuesday’s hearing, his counsel requested for a fresh trial.

The counsel, Mr Abdullahi Ibrahim, told the court that when the accused person was first arraigned on Oct. 8, he admitted the content of the First Information Report without understanding it.

“We humbly apply that the content of the FIR to be read and explained to the accused person again to give his plea in line with section 36 of the Constitution of Nigeria for fair hearing,’’ Ibrahim said.

When the plea of the accused was again taken, he pleaded not guilty, and his counsel urged the court to grant him bail.

“If granted bail, he will not jump bail nor will he commit another offence and he is ready to comply with the court order.’’

Shehu, a lecturer of Kano State School of Technology, is facing trial on a two-count charge of breach of official trust and attempt to commit an offence, contrary to Sections 95 and 98 of the Penal Code.

The Prosecutor, ASP Badamasi Gawuna, had earlier told the court that the accused committed the offence on August 19, in Kano.

He said that on the same date at about 11.00 a.m., the accused, took one of his female students (name withheld) to Ummi Plaza in Kano, to help him mark his students final semester examination scripts.

“In the process, the accused admitted to touching the said victim’s private part,’’ the prosecutor said.

The chief magistrate has adjourned the case until Nov. 7, for hearing.

Man who boasted on Facebook after beating wife docked, gets N500,000 bail 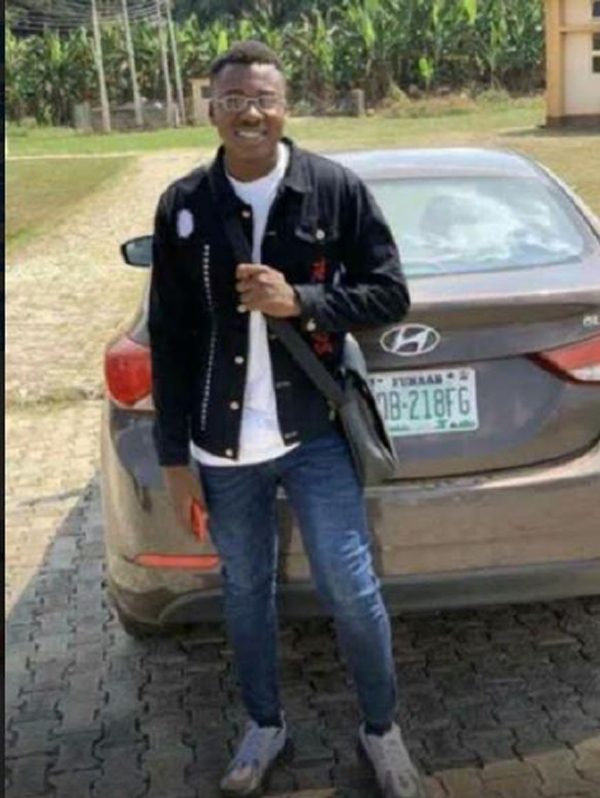 What I did to evade sexual harassment in Nollywood —Adey-Kosh