Delta State Executive Council, Tuesday ratified the sum of N389 billion as a budget proposal for the 2020 fiscal year.

The state Commissioner for Economic Planning, Mr. Barry Pere Gbe who made the disclosure, said the proposed budget is N1 billion lower than that of 2019, which has N217 as capital expenditure and N171 billion as recurrent expenditure.

Noting that the macroeconomic framework that gave birth to the 2019 budget was similar to that of the 2020 proposal, he disclosed that the earlier prepared fiscal strategy paper for the state was re-adjusted to reflect what transpired at the national level.

Gbe said; “We also have to rely on what happened at the federal level which used an indicating figure of $57 per barrel. As a result, we changed what we had in the fiscal strategy paper to $57 per barrel.

“We had to re-adjust our assumptions to capture what transpired at the federal level. That was what gave birth to the movement from the N350 billion that we initially submitted to arriving at N389 billion which got the approval of exco.

“The capital is N217 billion and the recurrent is N171 billion. This indicates that we will do more projects than spending on operational expenditure. Personnel cost moved up because we are expecting that by 2020, we would have started implementing the new minimum wage”.

Governor Ifeanyi Okowa is expected to present the budget to members of the state House of Assembly anytime soon for consideration and subsequent passage. 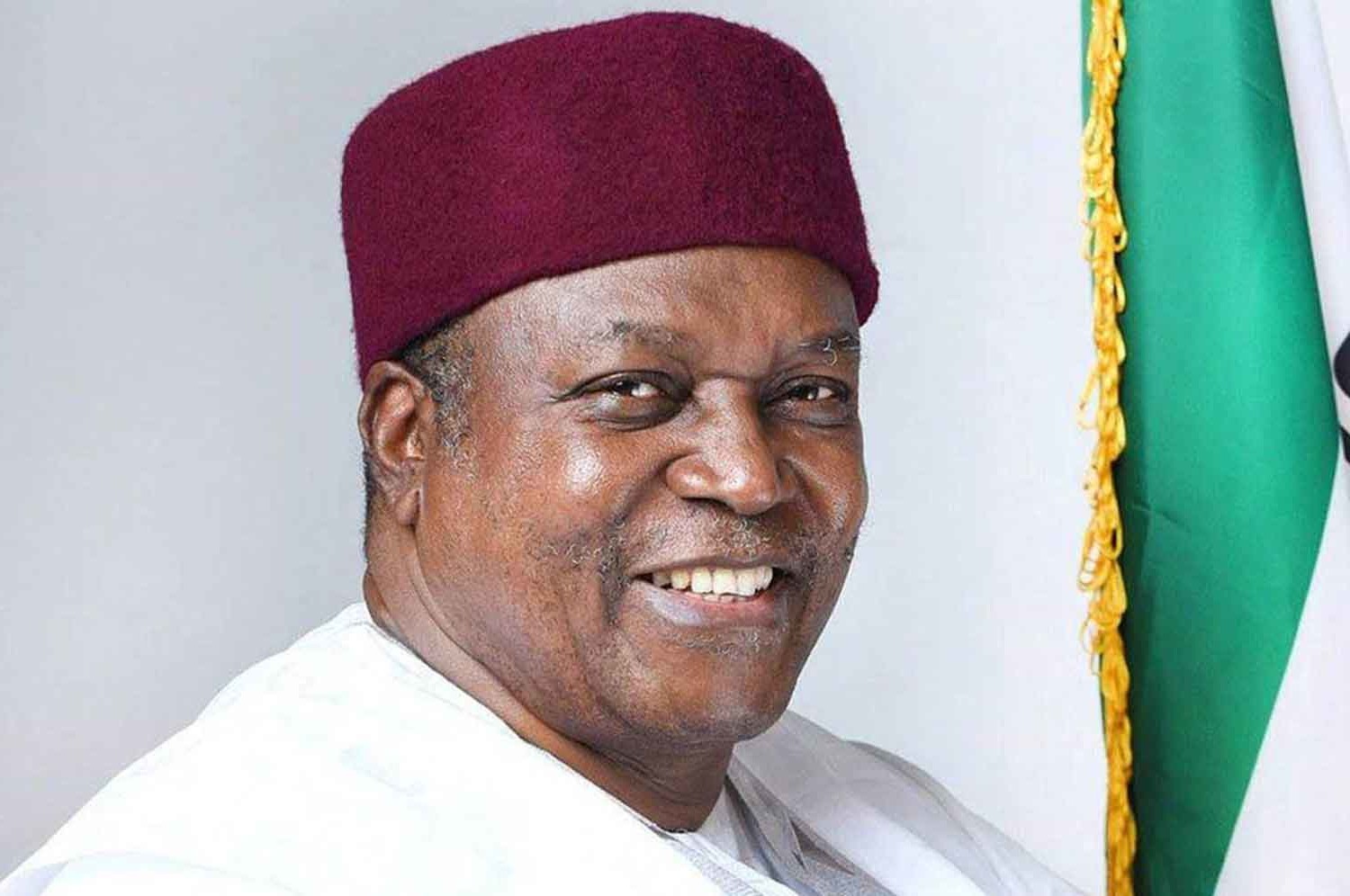