National devt: Why Nigeria must do more on girl-child education — Ukoli

National devt: Why Nigeria must do more on girl-child education — Ukoli

The reigning Most Elegant Girl in Nigeria, Mary Ukoli, has charged the nation’s leaders to put more efforts in the education of the girl-child so as to speed up the development of the country.

She stated this in Lagos when she organised a Spelling Bee competition and debate for some schools in Apapa and Ajegunle areas of the state.

According to her, educating a girl would not only reduce illiteracy and its attendant ills, but would accelerate the development of the nation.

She pointed out that whether it is formal or informal education, the girl-child would surely pass such to coming generations.

Ukoli added that even the Holy Books had records of women who inspired the generations that came after them, as they were lauded for passing good legacies to their children.

The beauty queen, who is also the founder of the Save A Girl’s Education, SAGE, said there was nothing too big to be invested in the education of the girl-child.

“I have a deep passion for the education of the girl-child. We must not relegate that to the back and whatever is committed to that is going to pay the society back in many folds. When a girl grows and becomes a mother, she spends more time with the children than the father, then you can imagine the influence she has over the children.

“If she is well trained, that will reflect on the society at large and many women that have held public positions globally have done well. That is the reason that the topic for the debate is: Gender equality as a catalyst for development in Nigeria, she said.

Ukoli said the presentation of motivational video clips was also to let the girls know that they were not too young to make positive impact in the society and that they should not see themselves as pushovers.

She canvassed special incentives for the promotion of the education of the girl-child.

She also appealed to corporate bodies and philanthropists to support the education of the girl- child.

During the competition, Topfield School came first in both the Spelling Bee competition and debate.

10 schools took part in the event. 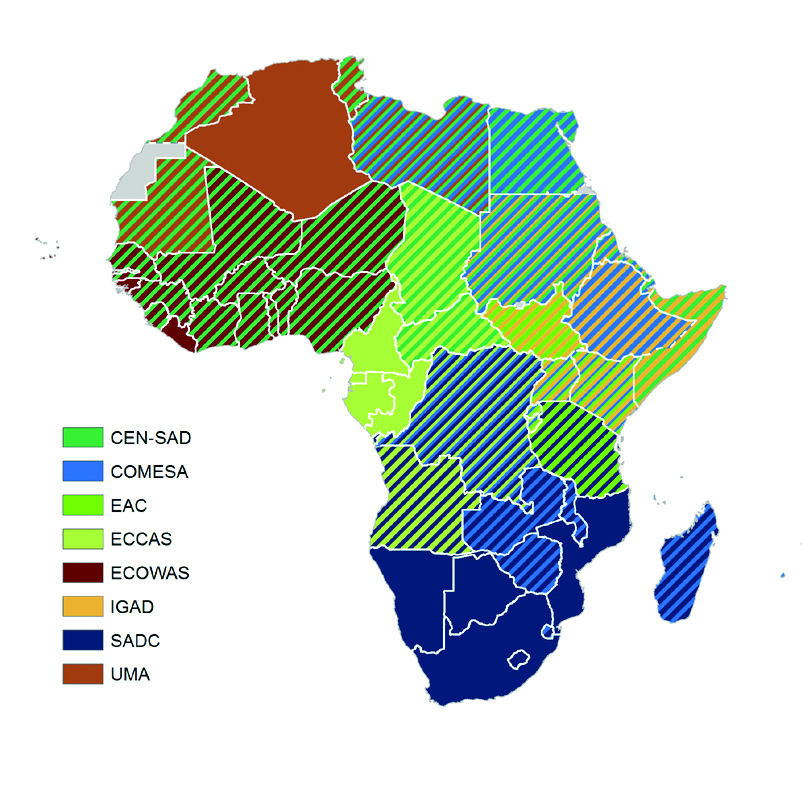 COVID-19: What Nigeria, Africa must do to mitigate damaging effects

Coronavirus: Govts in Africa, UN, AU, others must do more – Obasanjo, ex-Presidents