NAN reports that the EFCC is accusing Masari of being involved in a N104.7 million money laundering and proceeds of gratification.

Masari was arraigned by the EFCC on an amended 22 count charge bordering on alleged money laundering before Justice Okon Abang, after he was earlier arraigned on April 10, on 17 counts.

Ozigi alleged that Masari requested him to transfer N3million each to three lawmakers.

“ I did as directed and transferred three million each to two of the lawmakers.

“As I was about to transfer the last N3 million to the third lawmaker, I received a phone call from the former director general not to do so.

“He then directed me to transfer the remaining money back to his account and I promptly did on Dec.2, 2014.

“I know the lawmakers. They have been to my former boss’s visited his office just like other National Assembly members in respect to their constituency projects,” he alleged.

After listening to the testimony, trial judge, Justice Okon Abang, adjourned the matter until Nov. 4 for further cross examination and continuation of trial

My husband gets drunk, defecates in my pots, woman tells court

My wife is disrespectful, not a good housewife, man tells court

How I built shelter for 3 widows – Okafor, lawmaker 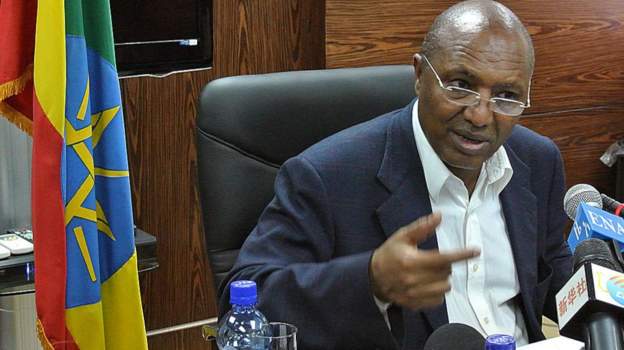