The prompt intervention of men of the Lagos State Fire Service saved what could degenerate into an explosion when they out a raging fire that gutted Onikan Water Works, Lagos Island.

According to a source the state Fire Service, the fire started from an underground gas pipeline located close to the waterworks and gutted parts of the facility at about 7 pm.

The prompt arrival of the fire service men later curtailed the inferno from spreading beyond control.

At press time the cause of the fire outbreak was not known.

According to the Vanguard source, further investigation by relevant authorities will reveal the immediate and remote cause of the fire outbreak. 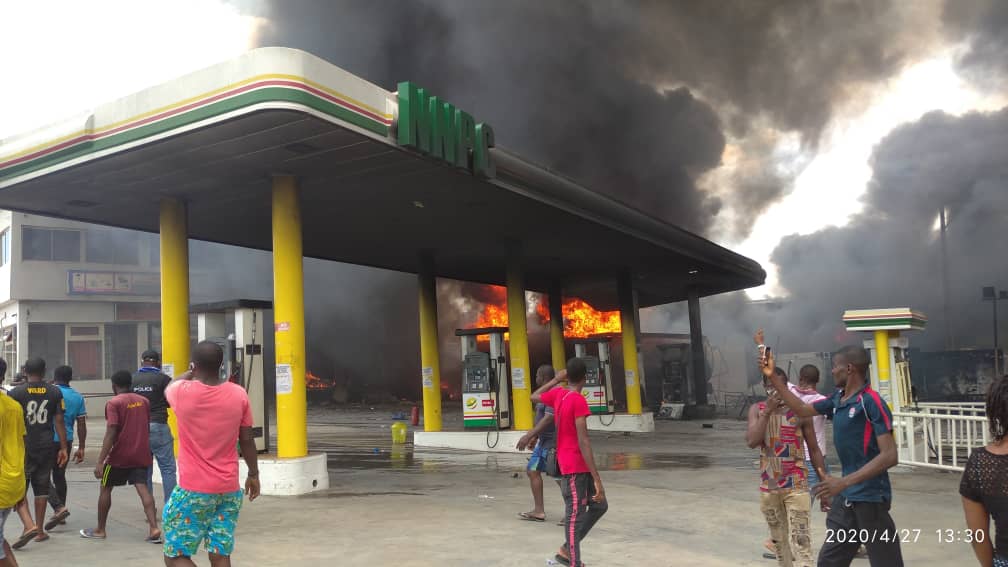 No life was lost in Ororo oilfield inferno