Buratai urges troops on frontline to sustain offensive against insurgents

Buratai urges troops on frontline to sustain offensive against insurgents

The Chief of Army Staff, Lt.-Gen Tukur Buratai has urged troops on the frontline to sustain offensive against insurgents and other criminal elements in the country.

Buratai gave the advice during an operational visit to 44 Army Reference Hospital and the Command Engineering Depot in Kaduna on Friday.

“My call to soldiers is to remain loyal and surely the end result will be a resounding success for all of us.

“I urge them to sustain the tempo in discharging their professional responsibilities.

“I assure them Mr President is much behind them and he is doing everything to ensure their welfare is improved in the field as well as in the barracks.

“This is a routine inspection to see how our troops are doing in the hospital and those that are wounded in action.

“I am impressed with the level of recuperation of the wounded in action soldiers in hospital”.

On his visits to the Engineering Depot at Rigachikun, he said the facility was “part of our progressive match toward self-reliance in equipment.

“I am here also at the Command Engineering Depot to see the progress of the production of Ezeugwu Emerald vehicles and I am quite impressed with the level of work, the commitment of the commander and his team of engineers.

“ Am sure this is changed for the better for the Nigerian Army and the Armed Force’’, he said.

He added that once the vehicles were out on the road and in the bushes, they would help in tackling the country’s security challenges. 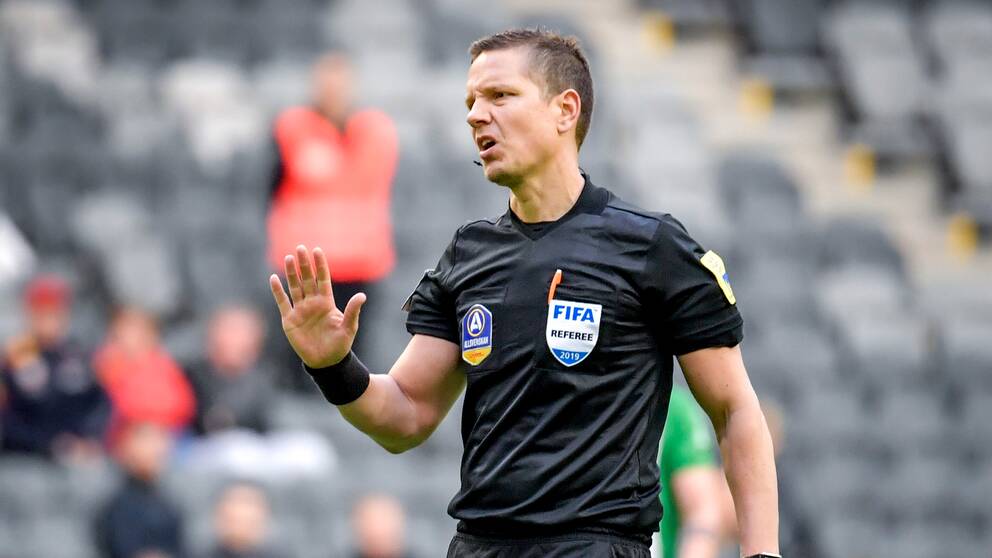 Flush out all bandits hiding inside bushes, Buratai charges troops

20 APC Groups Back PMB, Military On Fight Against Insecurity