The Peoples Democratic Party (PDP) has said that the impeachment of the Deputy Governor of Kogi, Mr Simeon Achuba is illegal.

The party stated this in a statement issued by its National Publicity Secretary, Mr Kola Ologbondiyan on Saturday in Abuja.

Achuba was on Friday impeached by the Kogi House of Assembly on the recommendations of the Judicial Panel of Inquiry that investigated allegations of gross misconduct levelled against him.

Ologbondiyan said that removing Achuba via the unconstitutional method and in total disregard to the verdict of the judicial panel was, in itself, a gross misconduct and grave Constitutional violation.

“The PDP, however, alerts that the next victim of such underhand methods would be the state assembly itself since there was no way the governor would win the Nov. 16 election.”

Ologbondiyan said that the action of the Assembly had further reduced Kogi to a “butt of jokes” among compatriots in other states of the federation.
“Nigeria is a nation governed by laws and nobody, no matter the desperation, should be allowed to turn it, or any part thereof, to the Banana Republic,” the PDP scribe said. 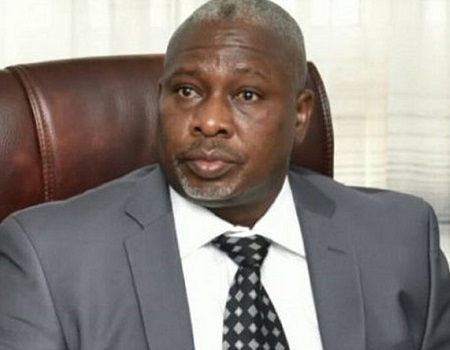 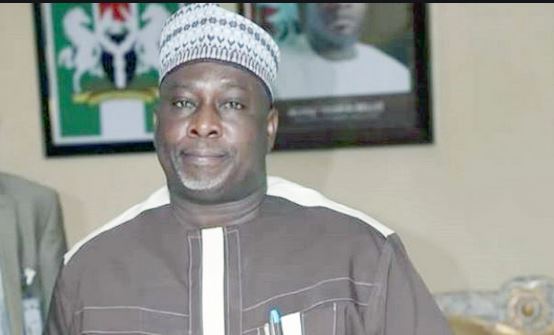 Removal of illegal structures in the FCT