Portable water: We sank over 800 boreholes in C’River for 2bn naira — UNICEF

Portable water: We sank over 800 boreholes in C’River for 2bn naira — UNICEF

The United Nations International Children’s Emergency Fund (UNICEF) has said that it sank over 800 boreholes in two LGAs of Cross River in the tune of 2billion naira with a view to making sure portable drinking water was available in those communities.

The program which was aimed at ensuring potable water supply in Yakurr and Boki Local Government Area of Cross River commenced in 2013.

Mr Ibrahim Kante,Chief of Field Office, UNICEF Enugu who also covers Cross River who made this known at  the conclusion of the phase 2 of the Water Supply Sanitation Sector Reform Programme (WSSSRP) in Cross River at the weekend in Calabar,said that  funding for the program has ended but they hoped to ensure the sustainability of the gains recorded.

His words:” While the programme was on in both LGAs, we were able to drill over 800 boreholes in different communities to the tune of N2 billion which helped in ensuring that both LGAs were declared Open Defecation Free (ODF).

“We were able to achieve that much but it did not come without some challenges which ranged from the technical incapacity of the Cross River government to the delay in implementation due to the delay in the release of counterpart funds.

“We also had challenges with the weather conditions and topography of some of the rural communities that we needed to drill.

“You have to try a couple of locations to get drilling done to get high yield and sometimes, the contractors are difficult to deal with, so they delay the process and the quality of work done poorly some times

“But I can tell you that the two LGAs we chose are the most deprived when it comes to access to water”, he said.

He, however, assured the communities that even though the funding for the phase had ended, they would not be abandoned by UNICEF completely as they would continue to render technical and other forms of support to them.

On his part, Mr Michael Faulsen, the Water Sanitation and Hygiene Programme (WASH) manager, UNICEF said the project looked at consolidating the gains of the preceding project WSSSRP 1 which aimed at providing potable water in the state.

Faulsen said the project had the component of sanitation that looked at open defecation in the state.

“There is a ranking globally in terms of countries that do indiscriminately defecation, it used to be India in number one followed by Nigeria.

“But now, India has jumped the hurdle and they are out of that position, Nigeria has taken over that position that is why you hear some people calling Nigeria the dirtiest country in the world”, he said.

It would be recalled that six LGA out of 18 in Cross River had been declared ODF and they include Ikom, Yala, Bekwara, Obanliku and recently Yakurr and Boki.

One million Bauchi residents to get portable water ― Water corporation 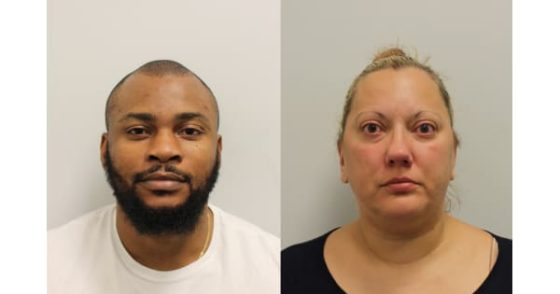 Nigerian man, lover jailed for hacking into over 700 bank accounts in Britain

Crisis looms in Ekiti Varsity over sack of 800 workers 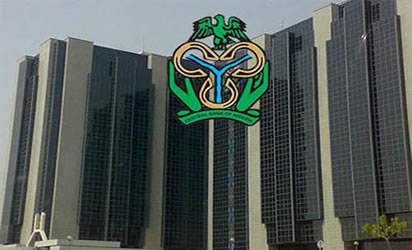 CBN disposes over N915bn worth of bad naira notes in 2018 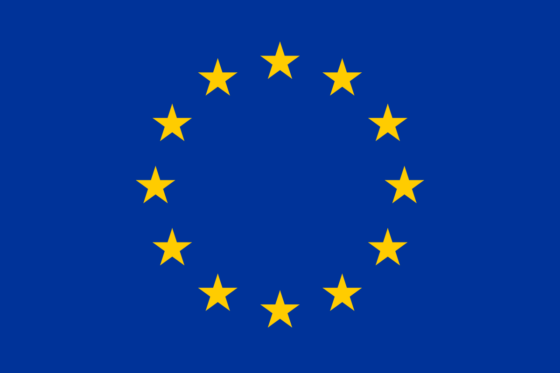 CBN votes N500m for recycling of old Naira notes, others