The Spokesperson for the ICPC, Mrs. Rasheedat Okoduwa, confirmed the arrest of the embattled AFN scribe in a statement made available to Vanguard on Monday, though she said the official had been grated administrative bail after proving useful information in writing to the commission.

The commission said it decided to move against Akawu following a petition it received alleging that the cash he allegedly diverted was 000 mistakenly paid into the account of AFN in 2017 by IAAF.

The statement said: “IAAF had in a letter to AFN in March 2017, volunteered to grant $20, 000 to the federation towards the successful hosting of the CAA Grand Prix Competition in Delta State, popularly known as 2017 Warri Relay Competition.

“However, the international body for athletics while fulfilling the pledge, mistakenly paid $150, 000 to AFN in May, 2017, a sum which was far in excess of the $20, 000 grants it had earlier pledged.

“IAAF quickly wrote to its Nigerian counterpart two months after the payment admitting the mistake and promptly requested that the $130, 000 excess be returned forthwith.

“AFN is yet to refund the excess fund with Akawu as the Secretary General, claiming that the entire $130, 000 was spent on hosting the competition that held in July, 2017.

The ICPC said that details available to it revealed several transactions on the account which were originated by Akawu moments after the payment of the money.

The commission added: “ICPC found out that Akawu, acting without AFN Board, got several approvals for the release of the money through a series of letters to the then Minister of Youths and Sports Development, Solomon Dalung.

“On different occasions, he requested for and got approval for the release of N30.4 million, N4.9 million and $20, 000 all in the month of July, 2017 as expenses for the competition. He also requested for N9.5 million in the same period, but N5 million was approved by the then Permanent Secretary.

“Akawu is yet to furnish the Commission with the evidence of the expenditures, telling investigators that he had submitted all the documents relating to how the $130, 000 was spent by AFN to the registry in the office of the minister,” ICPC said.

NDLEA arrests man over alleged possession of 800 grams of drugs 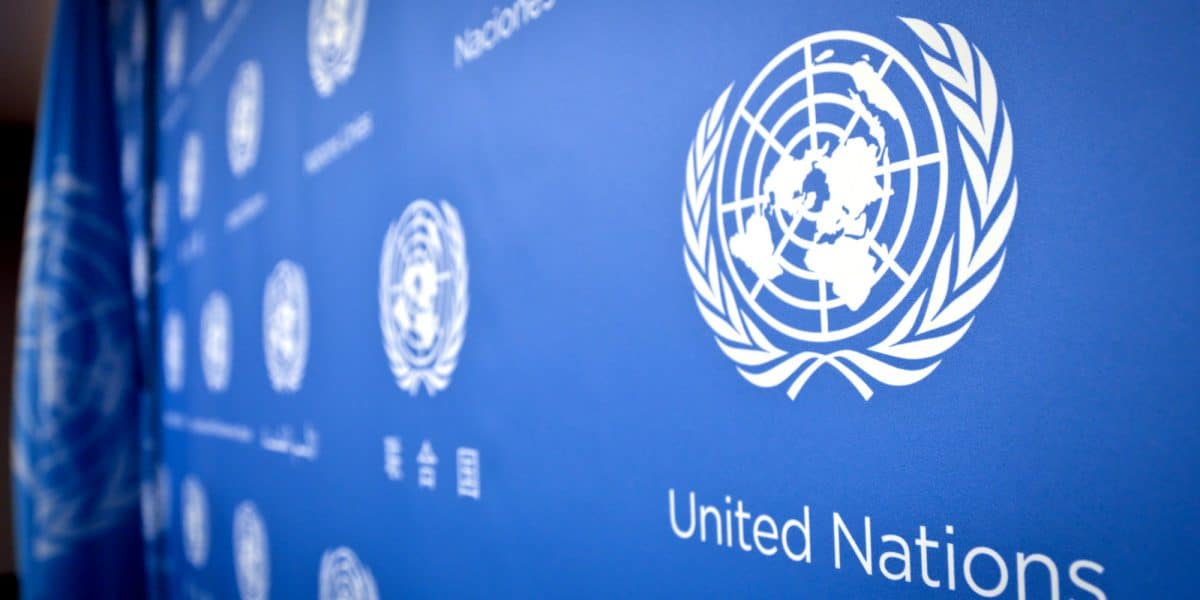