The Supreme Court has dismissed objection the Peoples Democratic Party, PDP, and its candidate, Atiku Abubakar, raised against its decision to consolidate seven appeals relating to President Muhammad Buhari’s re-election.

The apex court, in its first ruling that was delivered by a seven-man panel of Justices headed by the Chief Justice of Nigeria, CJN, Justice Tanko Muhammad, consolidated all the appeals.

It held that all the appeals will abide by one judgement.

The court had okayed fifteen minutes stand-down after counsel to the appellants rejected modality the panel proposed to adopt in the hearing of the case.

Counsel to the appellants, Dr. Livy Uzoukwu, SAN, had immediately the case was called-up, notified the panel that seven appeals arose from decisions of the Presidential Election Petition Tribunal.

Whereas six of the appeals were filed to challenge interlocutory rulings of the tribunal, the substantive appeal is seeking to set aside the final judgement the Justice Mohammed Garba-led panel delivered on September 11.

The appellants had in some of the interlocutory appeals, challenged ruling of the tribunal that struck out some paragraphs of the affidavit they filed to support the petition against the declaration of President Buhari of the All Progressives Congress, APC, as the winner of the February 23 presidential election.

Meantime, shortly after the apex court decided to use the substantive appeal marked SC/1211/19, to determine the outcome of all the other appeals, it ordered all the parties to adopt their briefs of argument.

While the appellants prayed the apex court to allow their appeal and nullify President Buhari’s re-election, all the Respondents urged the court to dismiss the appeal and uphold the unanimous decision of the lower tribunal. 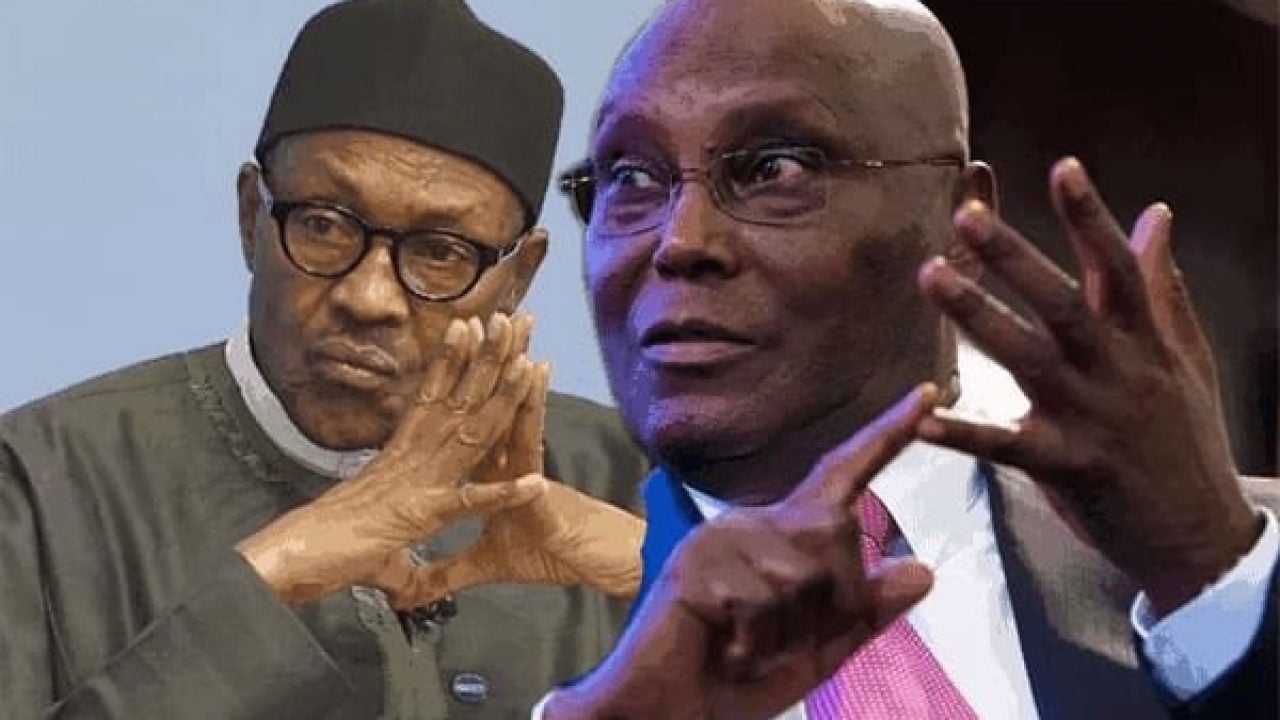 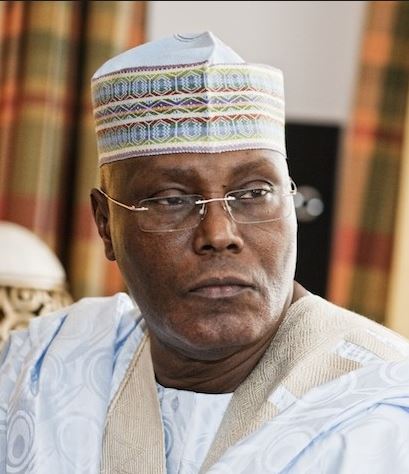 Trump: Supreme Court rules as House moves against US President