By Henry Umoru
President of the Senate, Senator Ahmad Lawan, Sunday, commiserated with the victims of the recent fire outbreak in a major market in Maiduguri, Borno state.

Several shops and property worth millions of naira were reportedly destroyed in the incident at Kasuwar Jagol, a major GSM phone market in the ancient city.

Lawan sympathises with the Borno State government, traders and artisans who lost properties in the unfortunate incident.

In a statement by his Special Adviser, Media, Ola Awoniyi, the President of the Senate who also commended the personnel of the state fire service who promptly intervened to salvage the situation, however  applauded the announcement by the state government that it would investigate the remote and immediate causes of the incident to  forestall a recurrence. 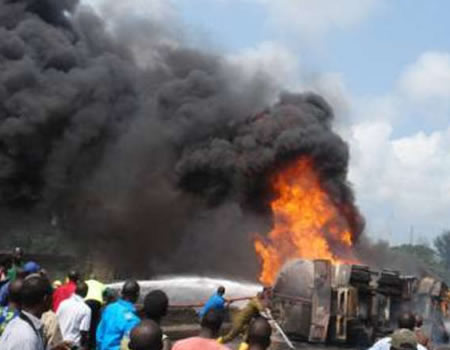 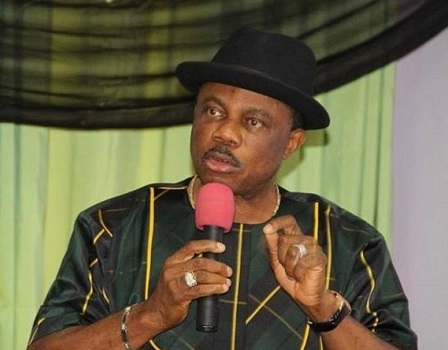