The presidency has on Friday confirmed the downsizing of political appointments in the office of Nigeria’s vice president, Prof. Yemi Osinbajo.

According to a press statement by the Senior Special Assistant to the President (Media and Publicity), Garba Shehu, the reduction exercise was in compliance with President Muhammadu Buhari’s order to cut down multiple authorities and reduce the cost of administration.

The reduction of political appointees in the office of the Nigerian vice president, Yemi Osinbajo was a response to the general perception that the Presidency has an oversized and bloated workforce which acts as a drag on efficiency.

The press statement by Garba Shehu in full:

BUHARI, OSINBAJO WILL, TOGETHER, SCRIPT A GLORIOUS FUTURE FOR NIGERIA

The Presidency wishes to confirm that there is, on-going, an unprecedented overhaul of the nation’s seat of government, arising from which a number of political appointments have either been revoked or not renewed in the Second Term.

The exercise, which has been ordered by the President, is to streamline decision-making, cut down multiple authorities and reduce the cost of administration.

It is also an appropriate response to the general perception that the Presidency has an oversized and bloated workforce which acts as a drag on efficiency.

As may have been noticed by discerning members of the public, a number of political appointees among the few that served in the office of the President were not returned for the Second Term.

The office of the Vice President, His Excellency Yemi Osinbajo has, in compliance with the directive of the President, equally been shed of a number of such appointees.

In carrying out these exercises, the overriding objective is to save taxpayer money and deliver needed service to the public. As far as the President is concerned, there is no scope for an excuse for administration after getting a huge mandate to run the country for four more years.

In the light of this, the Presidency wishes to strongly deny rumours of a rift between President Muhammadu Buhari and Vice President Yemi Osinbajo. The relationship between the two leaders remains excellent and trusting. Together, they will script a glorious future for the nation.

The media reports of a soured relationship are originating from the minds and mouths of mischief makers, who are desperate for entertaining stories from the Aso Rock Villa with which to titillate the public. This ulterior motive is the basis of the wrong interpretation given to the recent exercise in the Presidency.

There has been a streamlining of staff going on for a while. The President has always had fewer staff than the Vice President, and there were always plans to reduce the number of staff at the Villa.

The streamlining was not personal or targeted to undermine the Vice President’s office, as the so-called insider sources quoted by the media appear to make it seem.

The President is in absolute control of his government. The media should stop attributing non-existent powers to some people. There cannot be anyone too powerful for President Buhari to control. 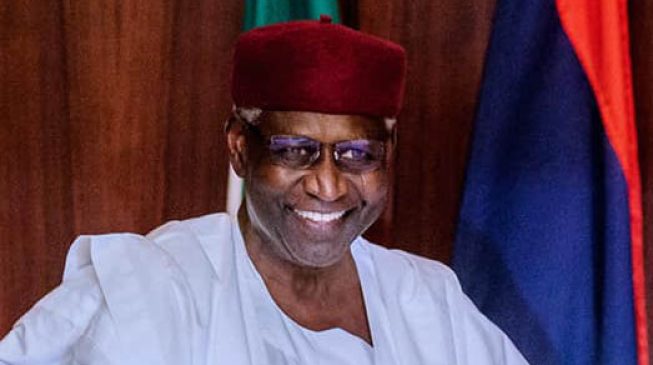 Chief of Staff to President, Abba Kyari, Passes on 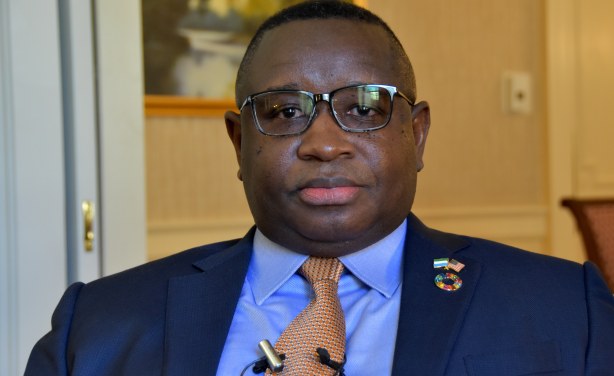