A lawyer, Mr. Ademola Adefolaju, on Friday withdrew his legal services from an American, Marco Ramirez, who allegedly defrauded five Nigerians of $1.5 million in a green card scam.

The EFCC alleged that Ramirez, who has two other criminal cases before the Special Offences Court, is a prolific con artist.

At the resumed hearing of the case on Friday,  Adefolaju told the court he had filed a notice of withdrawal of his service as defence counsel in the case.

He said: “My Lord, we have before the court a notice of withdrawal brought pursuant to Section 234(2) of the Administration of Criminal Justice Law (ACJL) of Lagos State.

“We hereby withdraw from the case, our brief has not yet been perfected by the defendant.”

Adefolaju also told the court that he would not be moving the application for the bail of Ramirez who had been remanded in the EFCC custody.

Reacting to the claim of the defence counsel, the prosecuting counsel for the EFCC, Samuel Daji, denied being served a copy of the notice of withdrawal.

“I was not served a copy of their application even the counter-affidavit to their bail application was served on them two days ago. This is a ploy to delay the trial,” Daji said.

Justice Mojisola Dada said the notice of withdrawal was immature because she noticed it was served on the prosecution the previous day instead of three days prior as required by law.

“The defendant has 30 days to get another counsel of his choice to defend himself,” she said. (NAN) 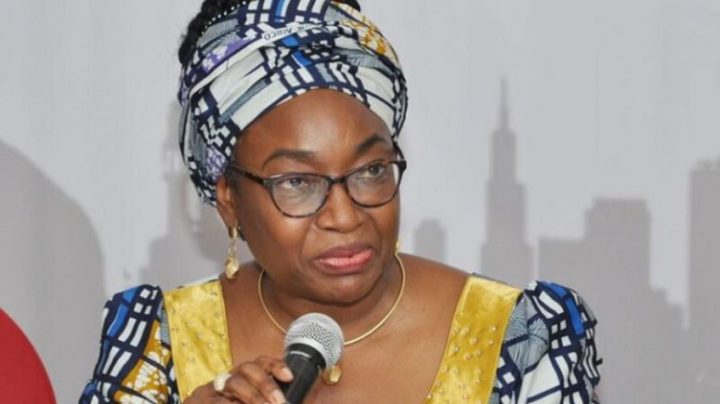