A member representing Idanre/Ifedore Federal Constituency, Mr Tajudeen Adefisoye has urged the Minister of Works, Mr Babatunde Fashola to declare a state of emergency on all federal roads in the country.

Adefisoye, in a statement issued on Friday in Akure by his Special Adviser on Media and Publicity, Mr Oluyemi Fasipe, asked the minister to travel by road for six months and experience the ordeal ordinary Nigerians face everyday.

The lawmaker, who was reacting to statement credited to the minister that ‘’Nigerian roads are not as bad as portrayed,” asked Fashola to seek forgiveness of God and Nigerians for his downplay of the terrible conditions of roads in the country.

Adefisoye, who is deputy chairman, House Committee on Army, said that Fashola was very far from the deplorable state of Nigerian roads because he had been busy flying around the country.

“The Minister is advised to stop flying jets for the next six months and should undertake a tour of the six geopolitical zones of the country by roads to appreciate the crucible experience of helpless Nigerians on the terribly deplorable state of the roads,’’ he said.

According to him, many Nigerians have avoidably lost their lives on federal highways due to extremely bad state of the roads.

The lawmaker added that criminal elements had also capitalised on the bad and impassable federal roads to kidnap, rob and kill innocent citizens.

He further said that it would be difficult to pinpoint any stretch of federal road that was free from bad or impassable portions throughout the country.

He advised the works minister to direct immediate palliative repairs of federal roads that have become impassable across the country. 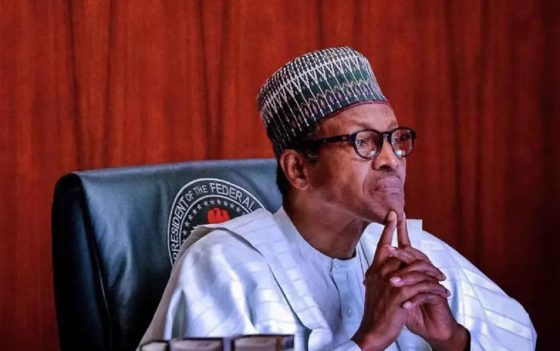