Police yet to receive report against Christian centre in Edo

Police yet to receive report against Christian centre in Edo

The Police Command in Edo says it has not received any complaint about the management of the Internally Displaced Persons Camp (IDP), run by the International Christian Centre (ICC).

The Command’s Public Relations Officer, DSP Chidi Nwabuzor, said this on Friday in an interview with News Agency of Nigeria (NAN) in Benin against the backdrop of social reports on the centre.

Nwabuzor said that no complaint against the management of the centre or their activities had ever been lodged by any individual or group at the command.

The centre was among those accused of maltreatment of inmates who included victims of insurgency from the North East region of Nigeria. This follows recent discoveries of the illegal activities at some religious centres bordering on human right abuses against inmates.

The Coordinator of the centre, Pst. Solomon Folorusho, in an interview with NAN on Friday, debunked such insinuations. He alleged that some persons want to instigate the government against the centre and appealed to the masterminds to have a change of heart.

He disclosed that the centre operates in partnership with various security agencies whose operatives lives among the inmates of the centre.

He added that the hosting of the IDPs was not something the centre planned for. “But when the crises happened in the North East, some friends who lived there and were affected reached out to the centre and appealed that they wanted to come over as they would be safe here.

“We wanted to be our brother’s keeper, we didn’t want to fold our arms, because Nigeria is one, so we felt we should render support to those who were in need and support the government efforts in trying to quench the trouble that is going on there.”

Folorunsho disclosed that there are 3,000 inmates in the centre, adding that the centre caters for them through supports from government, individuals and cooperate organisations.

He also disclosed that the education facilities, which the centre has opened to the host community, was tuition-free and presently had more than 3,000 pupils and students.

Meanwhile, some of the inmates and workers who spoke with NAN said that strict discipline was a norm in the centre.

According to Mrs Eunice Uzama, a nurse at the centre, there is a 24-hour restriction between the female and males inmates, and there has never been cases of sexual harassment or even pregnancy.

“To me, I feel the restrictions and discipline is too much. Everywhere and everything here is demarcated; male one side and female one side,” she said.

Sunday Bitrus, an inmate from Borno and an SS 1 students, said the centre serves as a home for him. He said that the centre has taught him to be more disciplined and realise that in life strangers could become your family members when you have lost all.

He said that given the opportunity, even after school he does not wish to return home as there was nothing or nobody to go home to.

Helen Samson and Watita Joseph, both inmates who have both been at the centre for four years and completed their secondary education there, said they would remain there until they were done with their education.

Joseph, however, said she would likely return to her state, Borno, but added that it would be after securing employment. 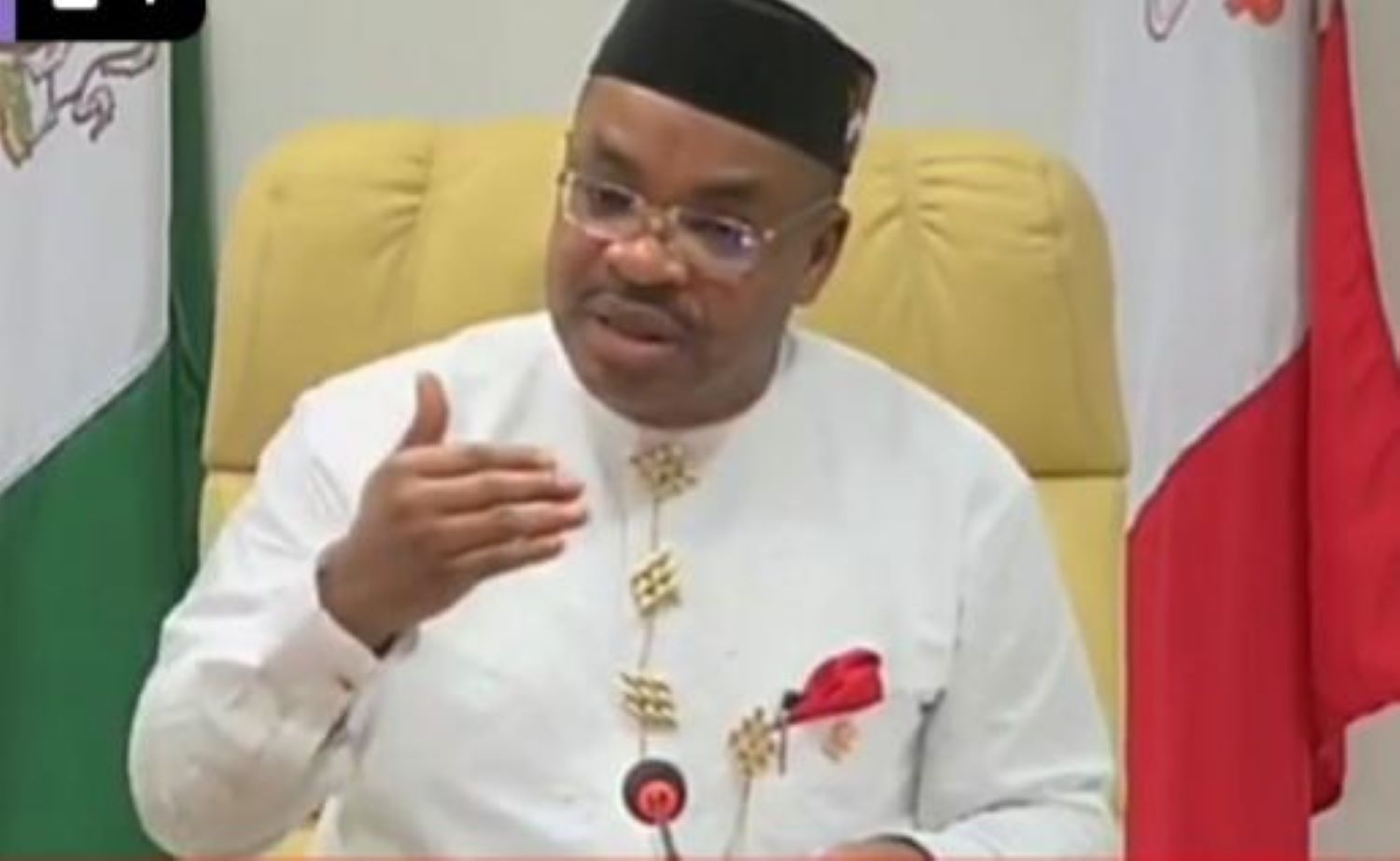 I’m yet to receive one Naira from FG to fight COVID-19, says Gov Emmanuel

Fulani: Christians must standup against Jihadist soldiers out to Islamize Nigeria – IPOB

Anambra resorts to immune boosters in fight against COVID-19 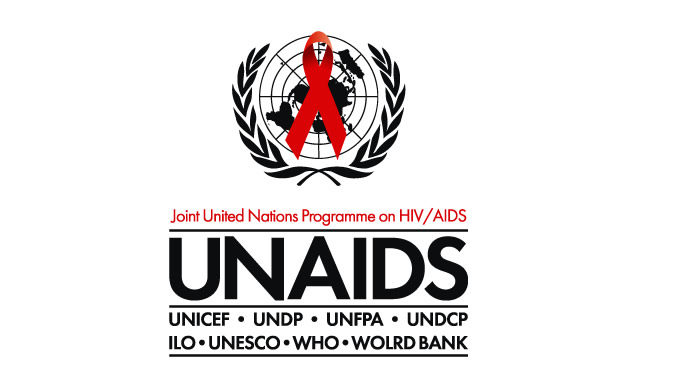 COVID-19 is hampering progress in fight against HIV/AIDS – Report