Liverpool manager Juergen Klopp says being nine points above Manchester City feels “completely new” and praised his side’s intensity after a 3-1 victory over their Premier League title rivals at Anfield on Sunday.

“You saw in the last 10 or 15 minutes when City scored the goal it gave them mental belief and from that moment they controlled the game,” Klopp, whose side have an eight-point lead over Leicester City and Chelsea, said.

“But the other 70 minutes we controlled the game with our intensity and didn’t let them do what they wanted. If that was so easy a lot more teams would try it, but the boys put in an incredible shift again.”

Klopp, whose side are now unbeaten in 29 Premier League games, said all three goals were “incredible”.

“That’s what you need on a day like this. You have to score special goals against them, and you have to defend with your heads which is what we did,” he said.

“I don’t know many ways to beat City but if we want to do it we have to do it with intensity and with forcing them into our game and that’s what the boys did today.”

Klopp said he could understand opposite number Pep Guardiola’s frustration with the opening goal when Fabinho lashed home on the counter-attack after Liverpool defender Trent Alexander-Arnold appeared to have handled in his own area.

“I didn’t see it,” he said. “People told me it hit Bernardo Silva’s hand then Trent’s. If Bernardo had scored with his hand it would have been disallowed, wherever the hand was.

“I understand how disappointed they are, we would feel exactly the same, 100 per cent. But on the other hand the reaction we showed seconds later in front of their box.”

While admitting Liverpool were now in new territory with such a lead, Klopp said they might need every point.

“Each point we have we need to go through the most intense period ever,” he said.

Alexander-Arnold described the win as a “massive three points” while fellow full-back Andy Robertson said the opening goal had been crucial to the outcome.

“We didn’t start the best. I think they had two corners inside the first minute so it was always going to be an important factor,” he said.

“Now it’s all about keeping it in perspective. We’ll see where we are after Christmas and the busy period coming up.” 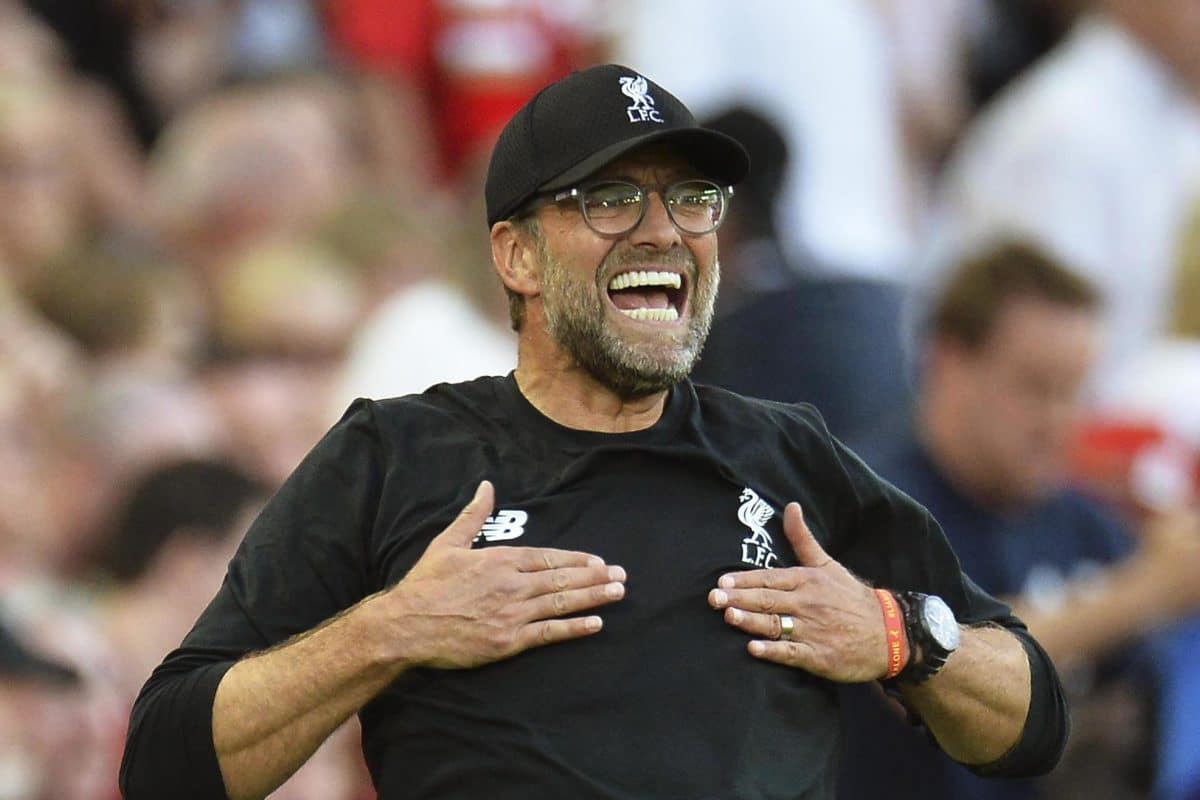 Klopp tells Liverpool to enjoy ‘intensity’ ahead of Salzburg clash

EPL: What Klopp said about losing title after 3-1 win over Man City 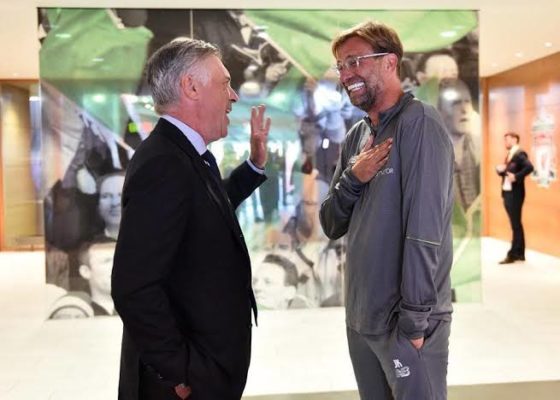 FA Cup: What Klopp said about Minamino after Liverpool’s 1-0 win over Everton 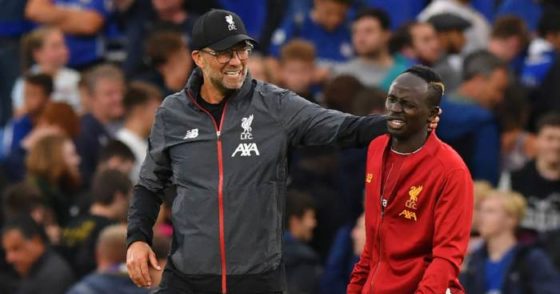 Chelsea sparkles but City come back for crucial win