Over the years, my passion for tackling issues surrounding young Nigerians grew as I got more involved with the work of charity partners assiduously working to make a change.

“The work and impact of various intervention programs by Save the Children in Nigeria cannot be understated especially after my personal visit to the Maiduguri Stabilisation Centre in Borno State, North-East of Nigeria”.

With these words, Florence Ifeoluwa Otedola, fondly DJ CUPPY, welcomed guests to a special dinner in aid of Save the Children’s work in Nigeria organised by her Cuppy Foundation at Transcorp Hilton, Abuja last weekend.

Tagged the inaugural Cuppy Foundation Gold Gala, the occasion was designed to raise funds in aid of distressed children.

The event was not in short of eminent Nigerians who came from far and near to encourage the young Otedola in her quest to give individuals who have been relegated to the background of the society a chance at building the life they desire.

The dignitaries at the special dinner were led by Vice President Yemi Osinbajo.

Others who graced the occasion include Minister of Women Affairs, Dame Pauline Tallen, the National Chairman of the All Progressives Congress (APC), Mr Adams Oshiomhole, and Alhaji Aliko Dangote.

Still in her opening statements, Cuppy said, “This is a very emotional night for me. As the Founder of Cuppy Foundation, I am humbled that you have taken time out of your busy schedules to be with us tonight here in Abuja.

“I stand before you in my capacity as an Ambassador of Save the Children, member of the African Advisory Board, but most of all a daughter, sister and friend to many of you.

“Whilst most people know me as performing artiste DJ Cuppy, aka the GELATO fanatic, today I stand before you as a young philanthropist with a big vision for our Nigerian children”.

Asking her guests not to forget the true reason for the dinner, she said, “We are all here to give”.

Florence then went on to explain when she established her foundation: “I founded The Cuppy Foundation as a way of giving back to those less fortunate. As many of you may know, I am passionate about access for all.

“Through the Foundation, I have had the joy of contributing to the studies of young people with disabilities, visiting several schools and supported children through music – some of whom are performing with me tonight.

“Becoming an Ambassador of Save the Children exposed me to a world that I had not witnessed. Little did I know that a chance encounter at a Tanzanian hotel lobby with Dianna Melrose, now trustee, would change my life.

“Dianna, who is here tonight, introduced me to Save the Children where I have had the privilege of participating in their life-changing work.

“However, none of this prepared me for my visit to see Save the Children’s work in Maiduguri, Borno State.

“Just three months ago, I visited their stabilisation centre in Maiduguri, Borno State with the help of my God Father, Alhaji Aliko Dangote and my bosom friend, Yaya Halima Dangote.

“The first child I met at Molai Hospital, Maiduguri was two years old, but she was the size of a six-month-old baby. She was so malnourished that a blood transfusion was needed.

“Bed after bed, I met more and more sick and dying children including a 16-year-old mother who was malnourished and whose baby was so sick, that her eyes were bulging from her skull.

“This was shocking because of how huge the scale of the problem is. The children I was seeing were the lucky few who had made it to Save the Children’s Stabilisation Centre.

“The doctors told me that, because they were receiving care, their chances of survival had greatly increased – but what about those babies out there and dying?

“My heart broke and is still broken….

Ever since that visit, my determination to save children has grown. I knew that I had to do something… And this is why we are all here. “Honestly, I have committed my time, strength and passion to using this platform, the Gold Gala, to help children in Nigeria.

“This evening I invite you to join us, to support the work of Save the Children by making sure it can continue.

“You will have several opportunities to make a donation through pledge cards or the auctions. We also have several Save the Children staff members who are on hand to help you. Quick note, I am more than happy to personally add some commas after all your zeros, feel free to reach out if you need hand signing that cheque!

“I am privileged that you have joined me and hope you stay to help me celebrate my birthday at the stroke of midnight”.

Florence, who announced her father’s donation to the audience, earlier said of the dad: “And to the GELATO King himself, my father, Mr Femi Otedola. I am so grateful for your support with the Gold Gala; don’t worry I promise my wedding will be smaller and less stressful that this!”

Other highlights of the dinner include an auction to raise funds for Cuppy Foundation.

Items auctioned include autographed boxing gloves of British professional boxer, Anthony Joshua, weighing 10 ounce in size and which Anthony wore in most of his fights, winning a total of 23 contests; the Kanuri Coat won by Cuppy at the occasion; 42-year-old medal Christian Chukwu, a former national coach, was decorated with; and a personal keyboard King Sunny Ade has used to compose award winning songs since 1987.

Cuppy Foundation’s partners include Aliko Dangote Foundation, Save the Children and Global Citizen.

A statement on the Foundation’s website says, in part, “Founded by International DJ and producer Florence ‘Cuppy’ Otedola, the Cuppy Foundation is an establishment aimed at tackling issues surrounding child protection and education for girls and persons with disabilities (minorities).

“This Foundation was born out of a passion deep within her founder to give individuals who have been forgotten and relegated to the background of society a chance at building the life they desire, a chance that every individual on earth deserves. “The Cuppy Foundation has hit the ground running, positioning herself as a beacon, a light for those in darkness, a home for those without shelter, a shield for the defenceless, charting a course, establishing a way into the future for the vulnerable group”.

Saving the judiciary from itself

The emotional burden, challenges of living with sickle cell disease 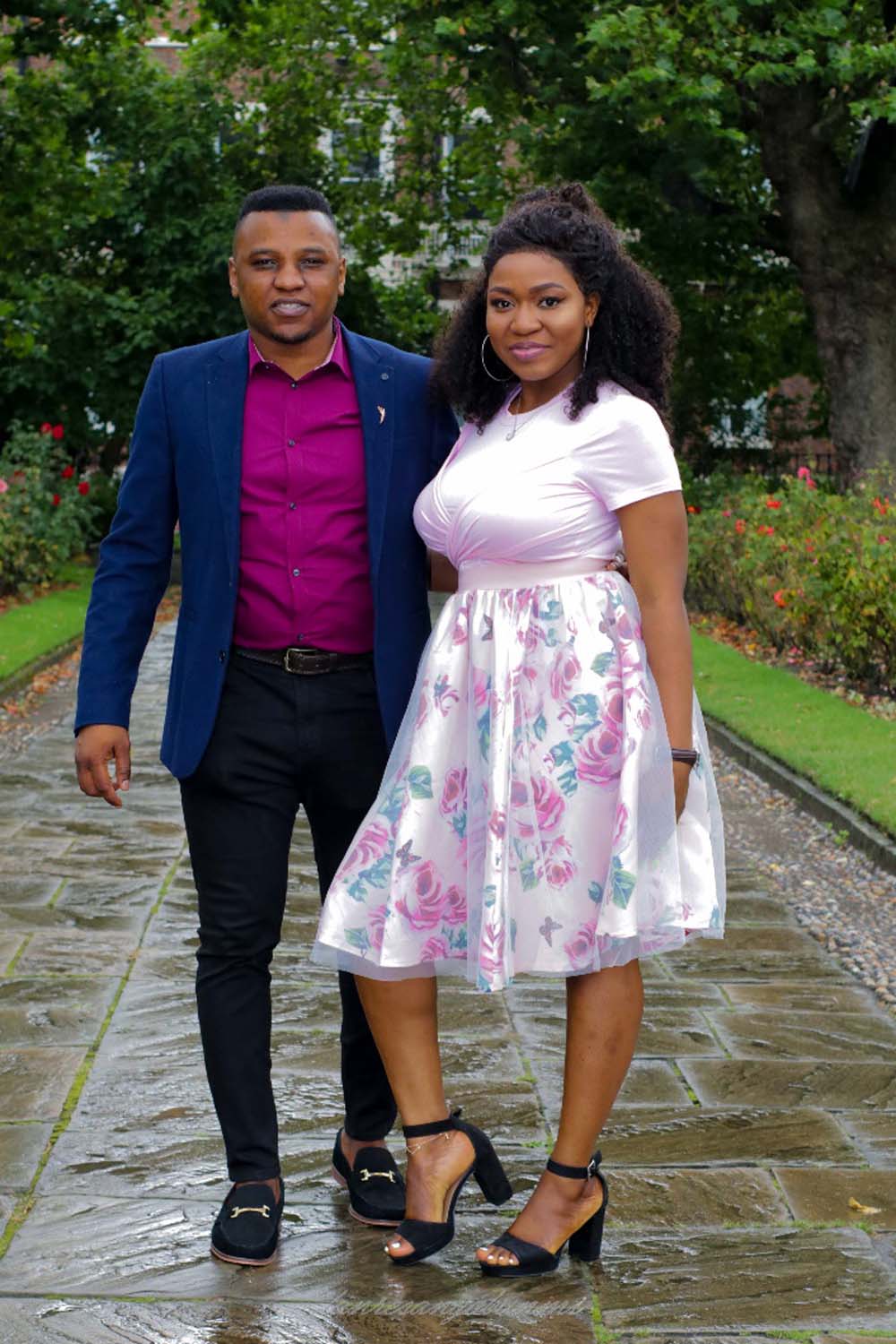 How I and my husband discovered Deshapeables – The Weight loss guru

CUPP Distances Self From New Coalition

Rising Political Activism To Save Nigeria