UNBREAKABLE is the title of Afeez Adetunji’s second solo exhibition which opened yesterday, November 16 at Alexis Galleries and will run till Friday, November 29, 2019. The exhibition is featuring the artist’s 28 recent works.

Curator of the exhibition, Patty Chidiac-Mastrogiannis, CEO Alexis Galleries and The HomeStores Ltd, in a sterling testimony of the artist’s talents, said: “Afeez is my son. I am very proud of him. He is into rooftops. He is the first person to start making faces that come out of rooftops; copies are abundant. Big boys are copying him. You need to understand that Afeez is an artist who has taught even the big boys how to paint. He has been with Alexis since 2011.”

Concerning the now established tradition of donating part of the proceeds of every exhibition to charity, Patty said, “we hope that we are teaching the world how to do it right, because even if you give a little, for us it’s a lot for someone else.

Also speaking to Arts journalists, Afeez said the rooftop concept has been his trademark. “I wanted to be different from other artists, so I decided to include faces.”

Afeez who grew up in Ajegunle, Lagos, said the title of his exhibition – Unbreakable – and his works were greatly influenced by the slum environment of Ajegunle. Unbreakable, he said, refers to the unbreakable spirit of an artist whose ability was doubted. “The spirit can never be broken.” By extension, the title also alludes to the indomitable spirit of Nigerians and of the contemporary world.

FIRS: The New Spirit Of Teamwork

Ajimobi: End Of An Odyssey 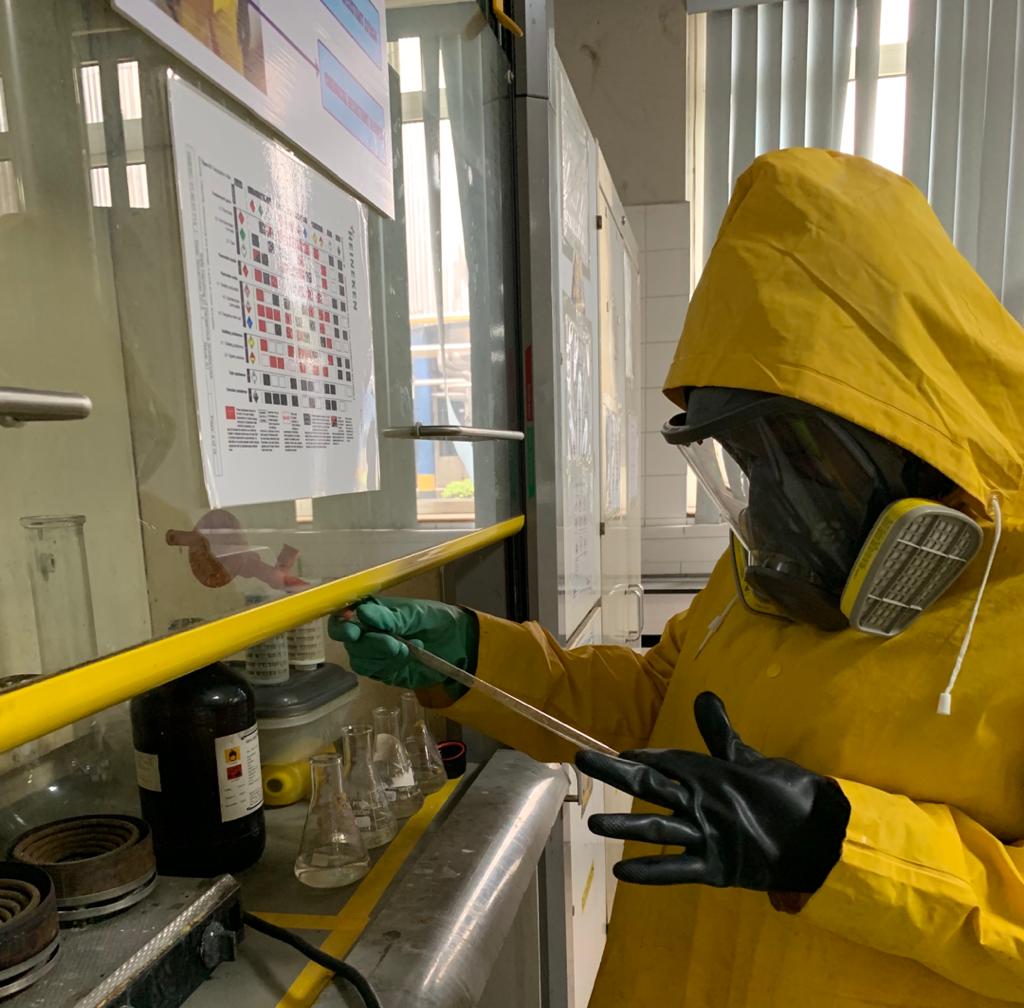 Ambode: The return of an outcast?