Deputy Governor of Delta State, Deacon Kingsley Otuaro, has said that opposition political parties in the state were not foes to the ruling Peoples Democratic Party, PDP, but competitors seeking the development of the state through alternative means.

He stated this while declaring open a one-day summit on “The need for synergy between a ruling party and opposition parties in a democracy,” organized by the Office of the Senior Political Adviser to the Delta State Governor, Hon Solomon Funkekeme, at Asaba, capital of the state. A Chair, Inter-Party Advisory Council, IPAC, Chief Peter Ameh, thanked the governor, Senator Ifeanyi Okowa “for not treating other political parties like enemies in war”.

“We commend the Governor for his collaborative efforts with other political parties. This gesture is not a weakness as some think. Indeed Okowa’s views on governance are necessary for the growth of our generation and generations unborn,” Ameh added.

Otuaro and the IPAC chair spoke in Asaba, weekend, at the opening ceremony of a one day summit on “The Need For Synergy Between A Ruling Party and Opposition Parties in a Democracy” organized by the Office of the Senior Political Adviser to the Delta State Governor, Rt. Hon Funkekeme Solomon who hoped “that the summit will promote good governance”.

Otuaro, who appreciated the theme of the conference, noted, “Delta State is blessed to rather have so-called opposition parties, which have love for the people and hence simply compete to serve. In my opinion, the concept of opposition or opposing is wrong. Political parties should, as we have in Delta State, simply compete to fill the political space for governance”.

“As a people, we are not better than people in the so-called opposition parties. It is just that our party manifesto and implementation strategies now appealed to the electorate. That is just the difference, Otuaro pointed out.

He expressed delight at the collaboration with other political parties in providing enabling environment Senator Dr Ifeanyi Okowa-led administration to deliver on the SMART and Stronger Delta agenda, which emphasized included vocational education and wealth creation, among others. 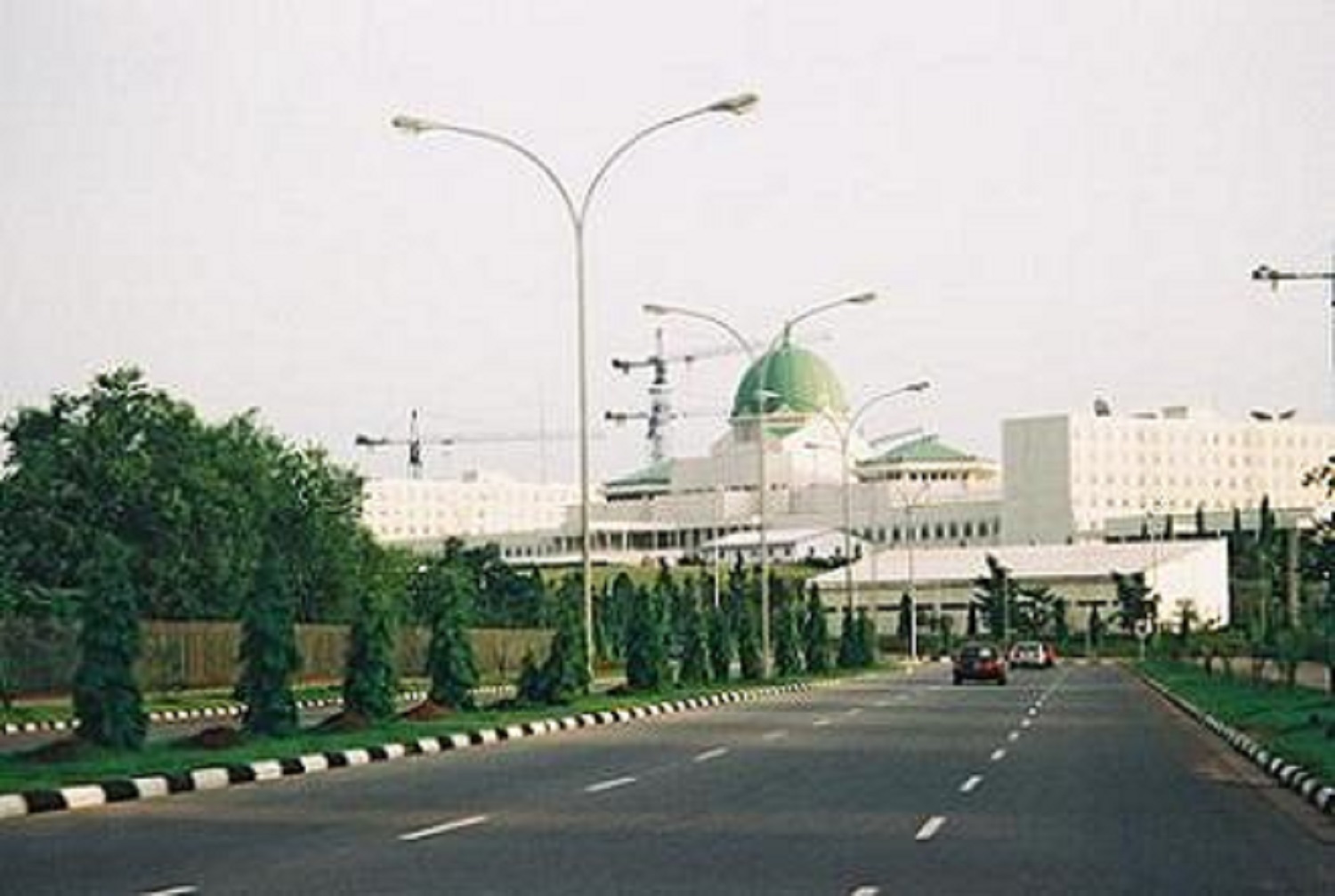 Niger Delta is not getting enough from her resources — Rep Waive 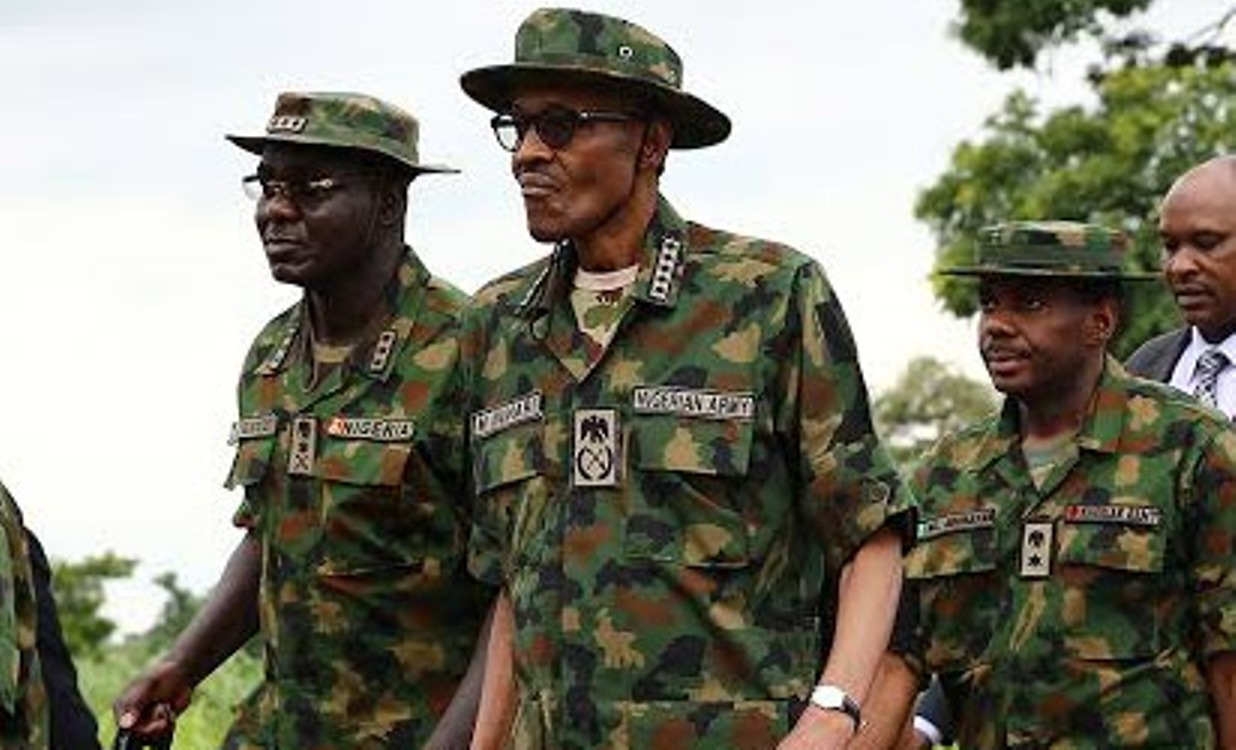