The Economic and Financial Crimes Commission has raised the alarm that some unnamed corrupt elements are out to smear its Chairman, Ibrahim Magu by sponsoring a series of protests against him.

A source in the agency confirmed to Vanguard that the protests are to be spearheaded by those the agency calls ‘league of corrupt elements’ in the society.

The top official said the plan was to induce unsuspecting members of the public to embark on a protest of character assassination against the Acting Chairman of the Economic and Financial Crimes Commission, Ibrahim Magu.

The source said: “The campaign, financed by a high profile suspect in money laundering and corruption matter in the oil and gas sector is aimed at attacking the hard-earned integrity of the EFCC Acting Chairman and to driving a wedge between him and his principals in government.

“The well-heeled player in the oil sector who has a close relationship with a former oil minister is alleged to have mobilized huge funds to fund this campaign of character assassination and misinformation against Magu.

“Magu who has shown uncommon courage as EFCC Chair, is the nemesis of the corrupt and many are losing sleep that he still calls the shots despite various plots and schemes to dislodge him.

“A man of unimpeachable character, whose passion to battle corruption in both the private and public sectors has had no parallel in the 15 years history of the EFCC, Magu stands out for the zeal and dedication he brought to bear on the job.

“This has found expressions in the loftier heights the Commission has risen in the past four years in terms of productivity outcomes, visibility, local and global reckoning.

“This public alert should serve as a warning to the prime sponsor of the planned charade that no antics, no matter how irritable is capable of distracting Magu from mobilising the law against the corrupt, as Nigerians are fully behind him.

“Stakeholders in the Civil Society sector who have gotten wind of the planned protest have vowed to resist it, fully convinced that the plot is being orchestrated by the corrupt,” the official said.

Poor welfare: NAGGMDP raises the alarm of mass exodus of doctors in Ekiti 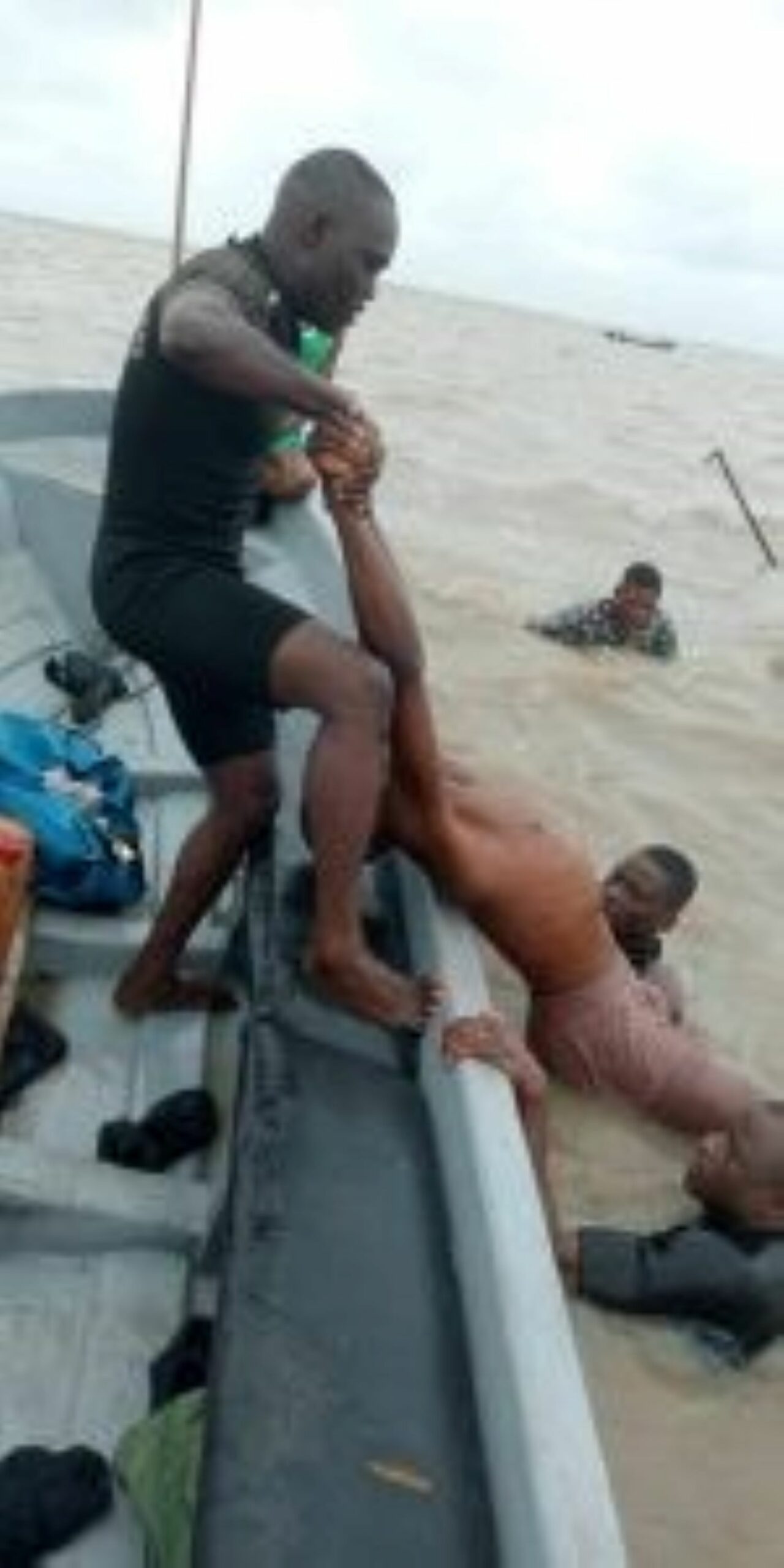