United States President Donald Trump ambushed Brazil and Argentina on Monday, announcing tariffs on U.S. steel and aluminium imports from the two countries in a measure that shocked South American officials and left them scrambling for answers.

In an early-morning tweet, Trump said the tariffs, “effective immediately,” were necessary because “Brazil and Argentina have been presiding over a massive devaluation of their currencies. which is not good for our farmers.”

In fact, the opposite is true: Both countries have actively been trying to strengthen their respective currencies against the dollar. Analysts said the origin of Trump’s decision may lie in the domestic political consequences of his China trade war.

U.S. farmers represent a key demographic for Trump ahead of the November 2020 election, and they have watched in vain as the trade dispute has hurt the competitiveness of U.S. agricultural products, allowing their Brazilian and Argentine peers to get rich off China.

“For many Brazilians, this smells like revenge for their country’s soybean farmers bonanza – they have benefited enormously from the U.S.-China trade war by replacing U.S. soybeans sales into China,” said Kim Catechis, head of investment strategy at Martin Currie.

Representatives for the U.S. State Department and the Office of the U.S. Trade Representative did not respond to a request for comment.

“I don’t see this as retaliation,” Bolsonaro told Radio Itatiaia. “I’m going to call him so that he doesn’t penalize us … and I’m almost certain he’ll listen to us.”

“We are trying to get more precision (about the announcement) and what impact it could have” both commercially and administratively, Sica said.

Argentina’s production ministry said the country has exported around $520 million in steel and aluminum to the United States so far this year after exporting $700 million in 2018. The ministry added it was working with Brazil to define a joint position and plan of action.

Trump first announced metals tariffs against Brazil and Argentina in March 2018, but they never came into force as he granted Brasilia and Buenos Aires a permanent exemption.

Monica de Bolle, senior fellow at the Peterson Institute for International Economics, believed Trump’s tweets were an effort to pressure Brazil and Argentina into helping him with China.

“What he actually wants … I strongly suspect, is ‘we need you to reduce your exports of ag products to China’ because that’s really what’s hurting (U.S.) farmers,” she said. 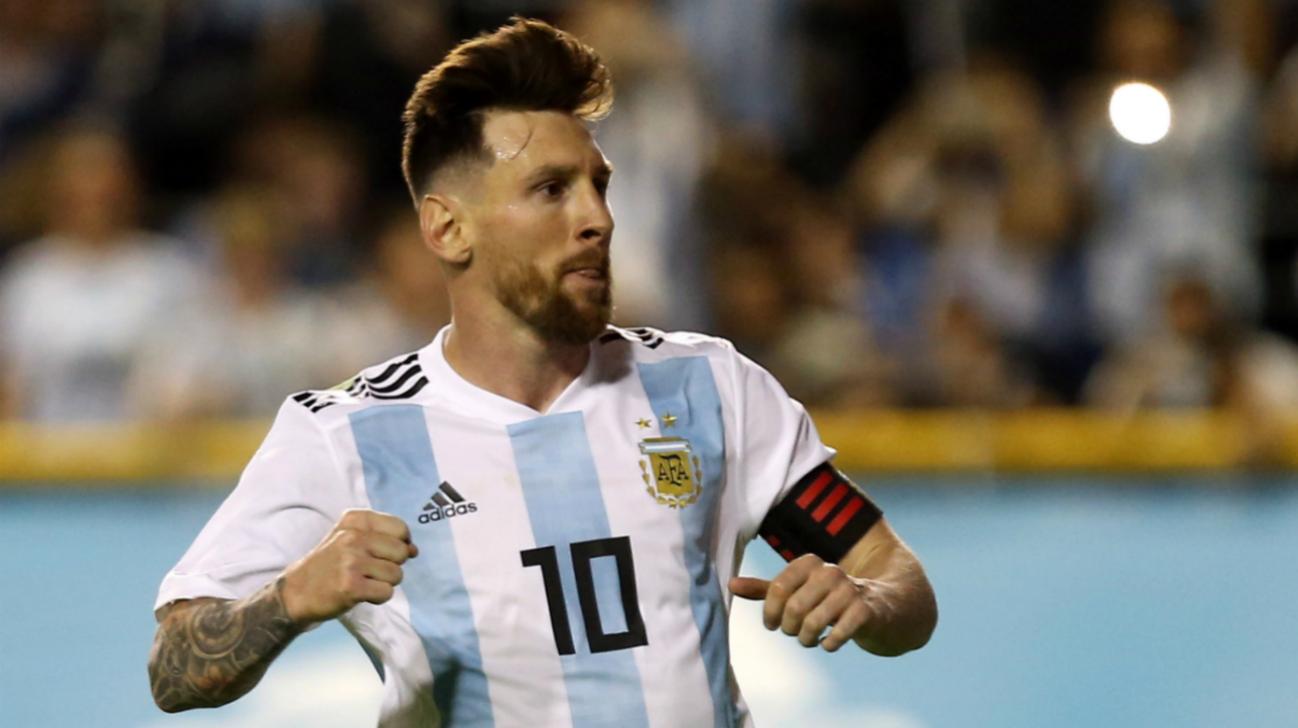 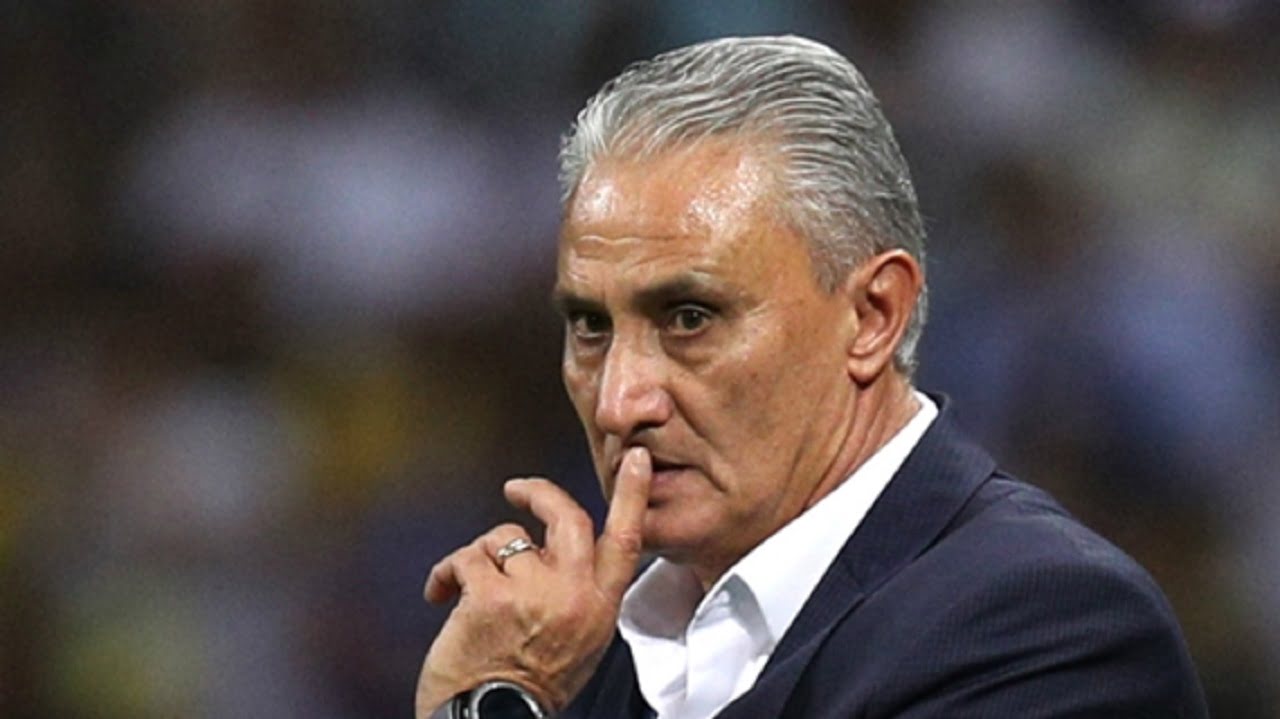 Brazil vs Argentina: Selecao coach, Tite reveals what Messi told him during 1-0 defeat