Those who suffer domestic violence and other forms of violence in Abia State can now heave a sigh of relief as the 7th Abia State House of Assembly has commenced the process of passing a Bill seeking to prohibit and criminalize every form of violence against all persons.

While presenting the Bill at the Assembly during plenary on Tuesday, the Speaker explained to his colleagues that he decided to introduce the Bill because of the need to protect all Abians from all forms of violence be it domestic, political, spousal, sexual, cultural, parental including genital mutilation, and or those carried out by state actors, etc.

He said this has become necessary following the rising cases of violence against all persons globally including the weak and the vulnerable. “We must rise to the occasion of protecting our people from such inhuman acts of violence, many of which lead to death or leave eternal psychological/physical scars on the victims. Our people must be made to enjoy their God given right to lead their lives freely without any fear of molestation, threat, intimidation and or violence on their persons and or on their properties for whatever reason.

“It is therefore our responsibility as lawmakers, Honourable Colleagues, to ensure that every member of our society is protected no matter how weak, vulnerable or disadvantaged they are”, he said.

In their contributions, the Lawmakers overwhelmingly applauded the Speaker for originating the Bill which they described as very germane to addressing the rising cases of all manner of violence against persons, urging that the Bill be given speedy passage into Law.

The Lawmakers further said the Bill, if passed into Law, will help to check the incessant issues of domestic violence, sexual harassment of both genders in the offices, institutions etc, spousal and family abandonment, violence against persons based on harmful cultural practices etc.

The Bill has already passed the Second Reading 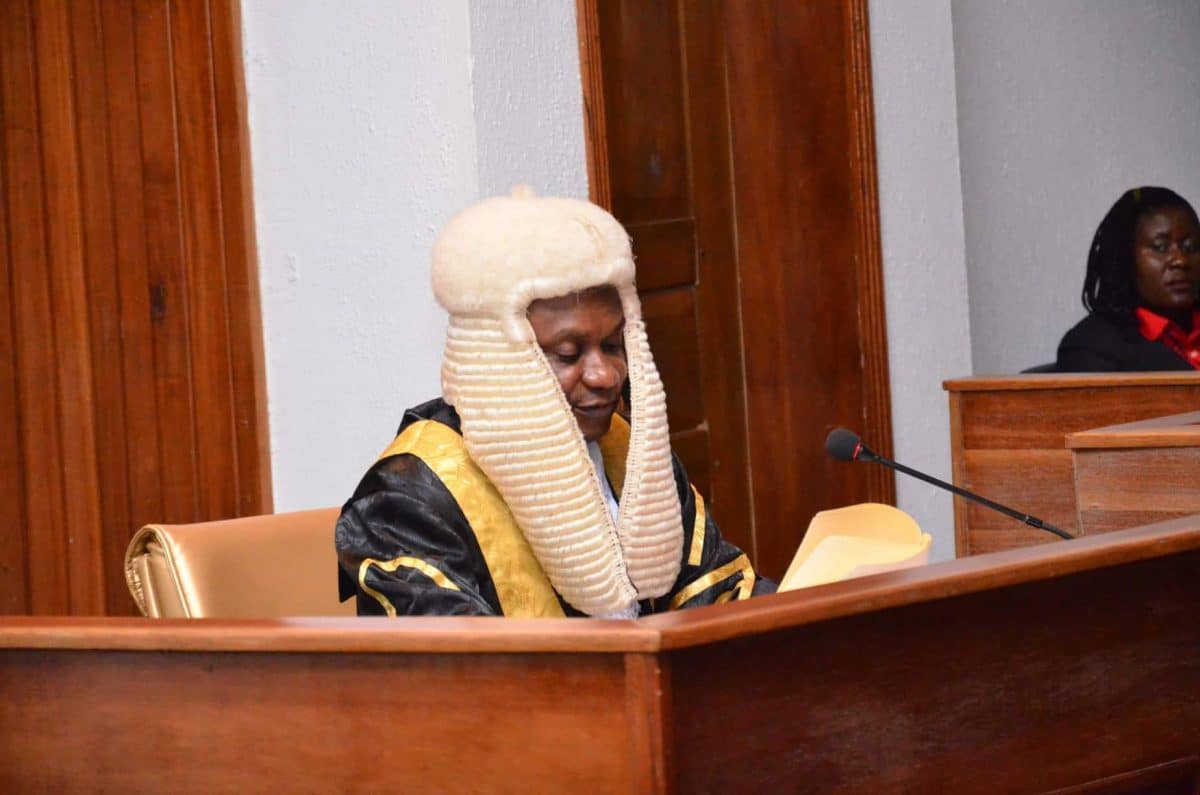 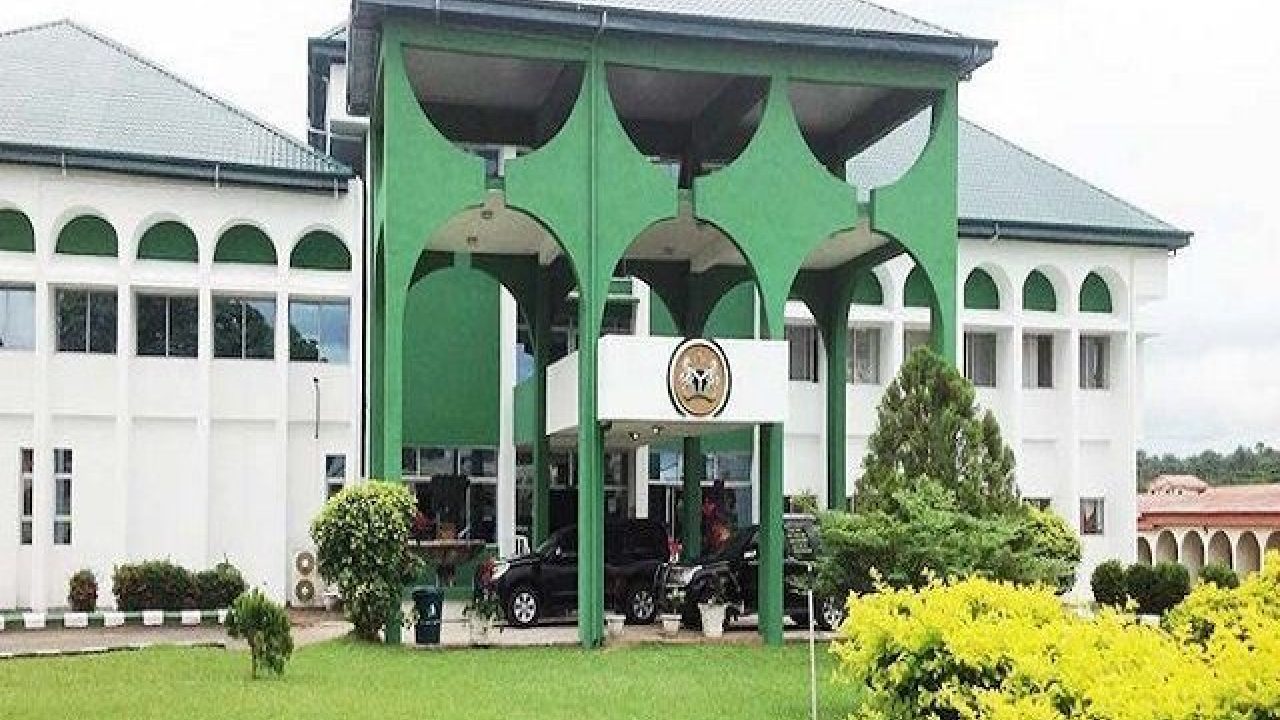 Abia Assembly moves to criminalize sexual harassment of both genders in offices, institutions 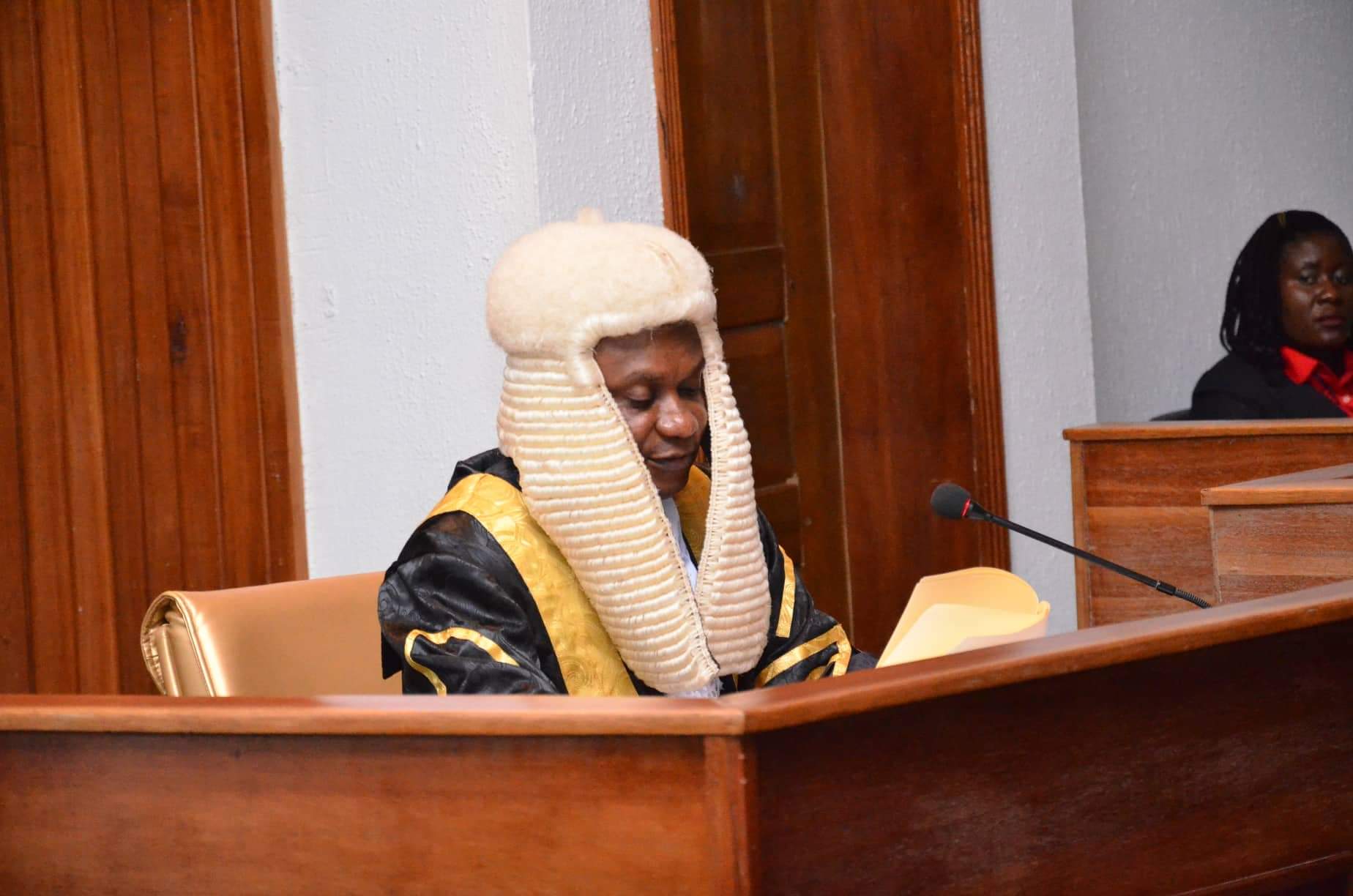