By Marie-Therese Nanlong
The embattled Plateau State Chairman of the Peoples Democratic Party, PDP, Hon. Damishi Sango has resigned and handed his seat to his Deputy, Hon. Amos Gombi.

Sango officially vacated office on Thursday after having series of running battle with the Party’s stakeholders for over seven months.

He, however, reiterated his loyalty to the Party and solicited support for the Acting Chairman, Mr. Gombi.

At a meeting held at the Party’s Secretariat, Sango said, “You are aware that since April this year, the state chapter of our great party has been rocked by a tsunami-like crisis that has threatened its very existence as one united political party. 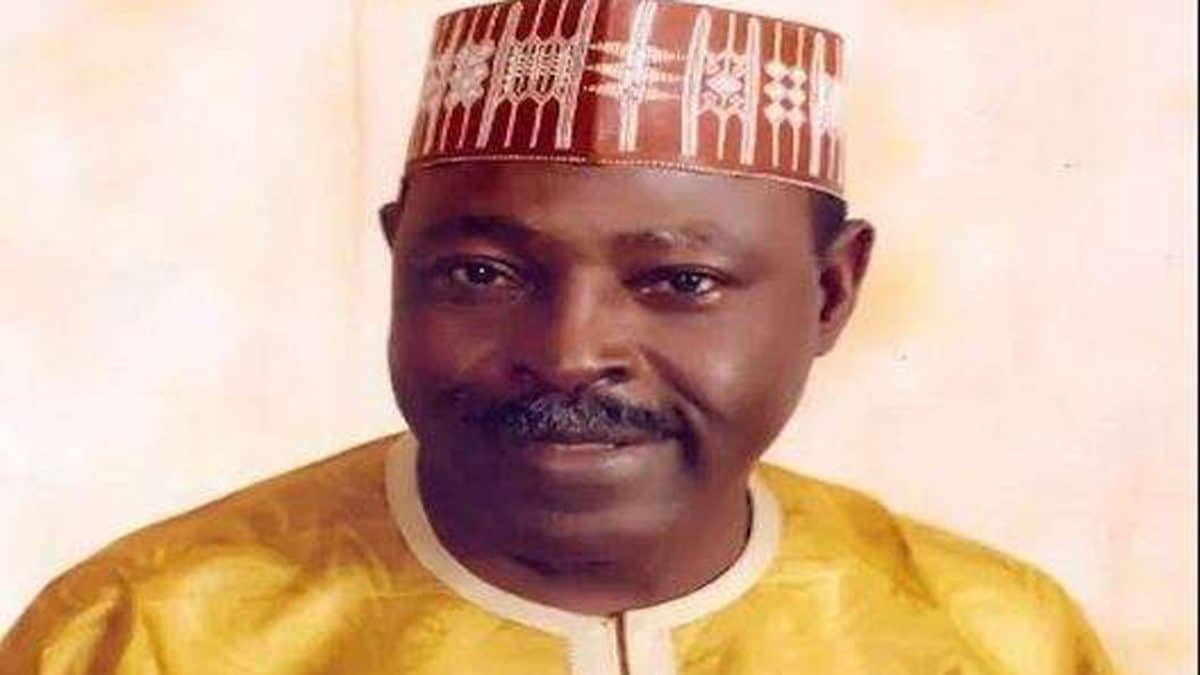 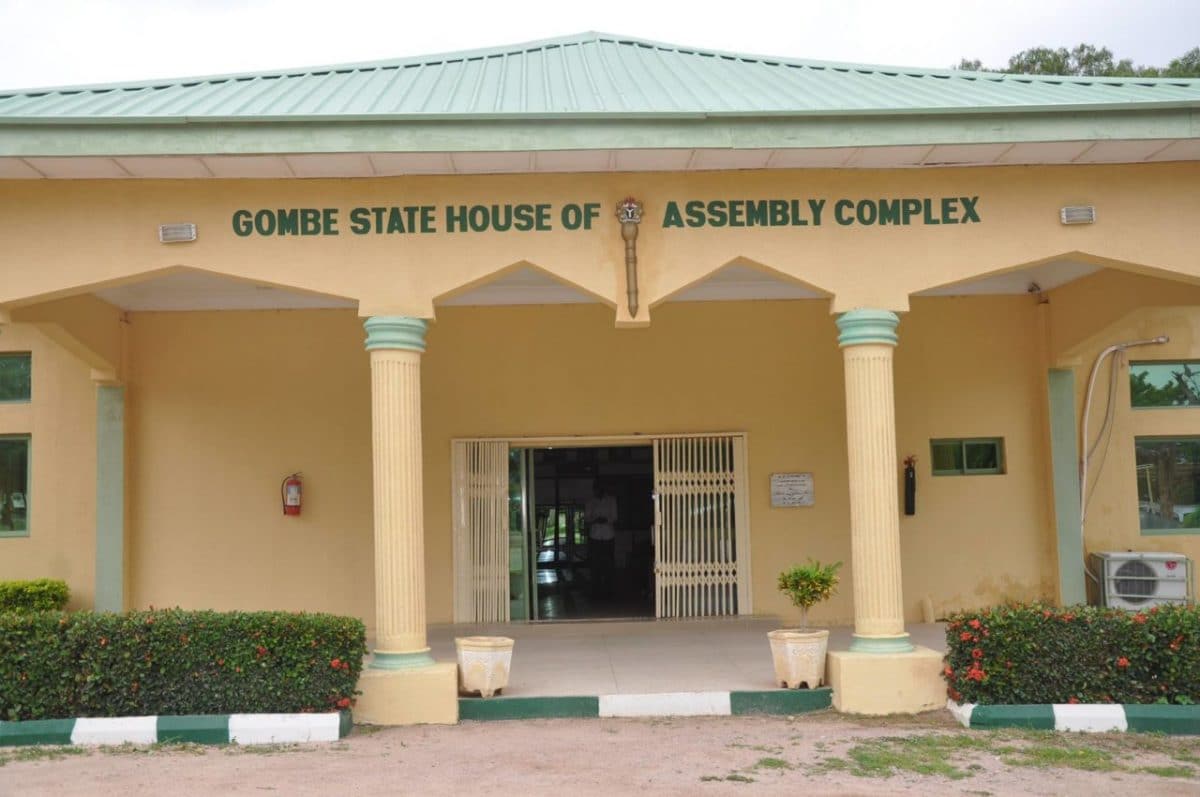