At least 26 male cross-dressers have been arrested at a birthday party in Kano State.

The Deputy Commander of the Islamic Police in the state, Tasiu Ishaq, said the young men, who were dressed as women, were detained on Sunday.

“It is a shame that men and good citizens can put up such behaviour and act like women,” he said.

Ishaq said the men had been “preached to” about the spiritual consequences of their actions and would be released to their parents.

One of the men said a friend had invited him to the party.

“They have preached to us and we have prayed since they arrested us. I regret what happened and I will stop this behaviour by God’s grace,” he said.

Kano is one of the states in northern Nigeria that enforces Sharia, Islamic religious law, which has been in place since 2001.

The Islamic police officers are mandated to arrest people “for actions that are contrary to Islamic laws.” (BBC) 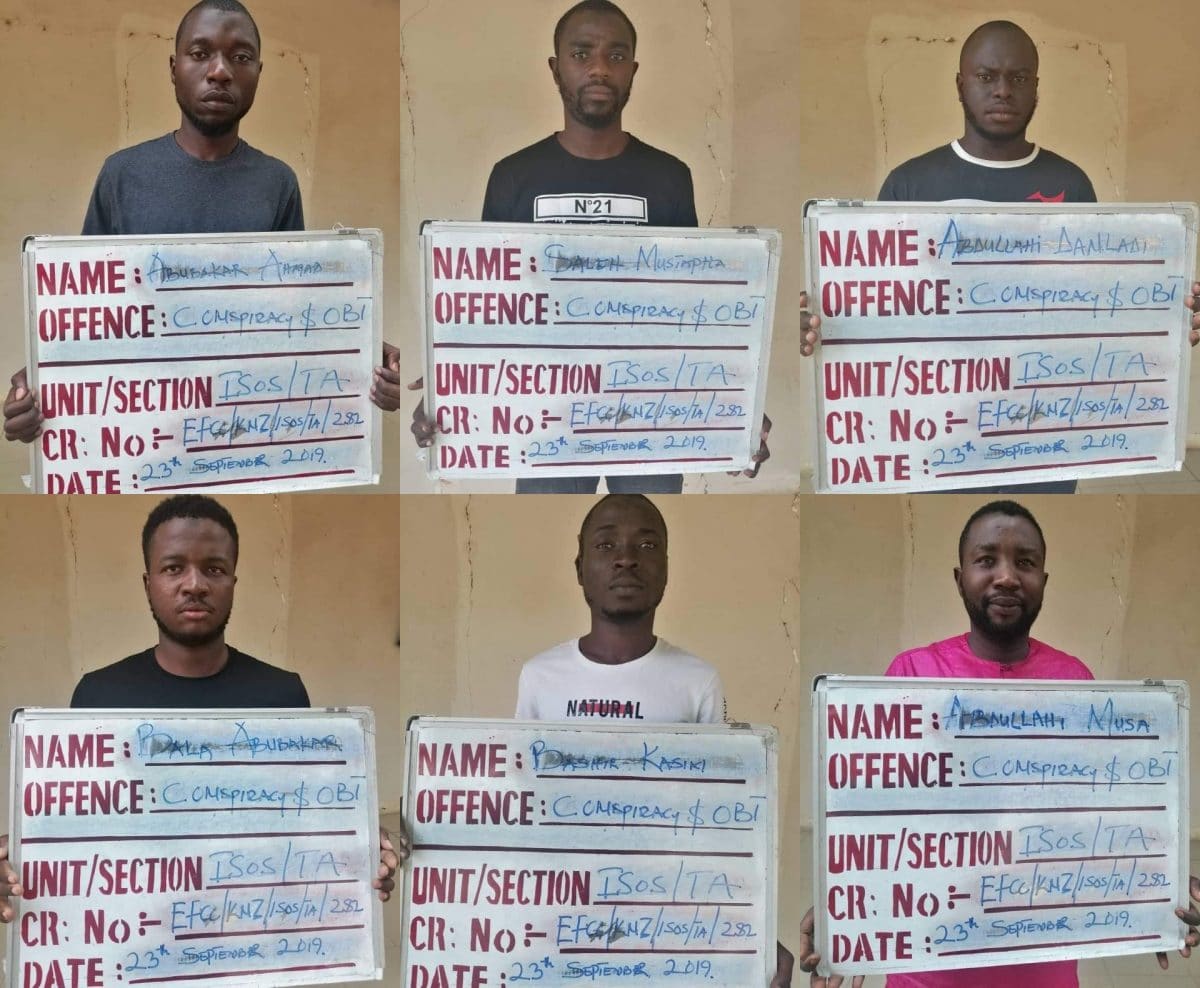