Napoli boss Carlo Ancelotti ruled out resigning Tuesday after his side swept into the Champions League last 16 powered by Arkadiusz Milik’s hat-trick in a 4-0 win over Genk.

Ancelotti’s position at Napoli has come under increasing scrutiny in recent weeks, as the victory in Naples was the club’s first since beating Salzburg in October and snapped a nine-match winless run.

But pressed on his future in southern Italy, Ancelotti said he would not walk away from his job.

“Resignation? I have never resigned in my life and I never will,” he id. “My future? The team management will make its assessment.

“Tomorrow (Wednesday) there will be a meeting with the president to evaluate the situation as it stands right now.”

Poland striker Milik scored an early opener after a dreadful mistake by Genk’s Maarten Vandevoordt, who at the age of 17 years and 287 days became the youngest goalkeeper in Champions League history.

He added a second before the half-hour at the San Paolo and then completed his hat-trick on 38 minutes from the spot after the hapless Vandevoordt brought down Jose Callejon.

Dries Mertens got a fourth with another penalty as Napoli sealed second place in Group E behind defending champions Liverpool, who won 2-0 away to Salzburg in Austria.

“It is a well-deserved qualification and one we cherish,” said Ancelotti, who has won three Champions League titles as a coach, twice with AC Milan and once with Real Madrid.

“In this last period it is one of the few satisfactions that we have had.”

Last season’s Serie A runners-up needed a point to clinch a place in the knockout rounds, and they were ahead inside three minutes after a glaring error by Vandevoordt.

The Belgian smashed the previous record as the competition’s youngest goalkeeper held by Benfica’s Mile Svilar, who debuted against Manchester United in 2017 aged 18 years and 52 days.

However his inexperience was ruthlessly exposed by Napoli as moments after Kalidou Koulibaly headed against the crossbar, Vandevoordt’s attempt at an elaborate turn inside his six-yard box saw him soon closed down with Milik stabbing home.

Paul Onuachu spurned a chance to level for Genk before Milik made it 2-0 on 26 minutes with a clinical first-time finish after a curling low cross by Giovanni Di Lorenzo.

Vandevoordt’s night went from bad to worse when he fouled Callejon as the Spaniard burst through on goal, with Milik converting the spot-kick for Napoli’s first Champions League hat-trick.

Napoli goalkeeper Alex Meret then tipped over superbly from Onuachu before the break.

The hosts were awarded a second penalty on 75 minutes when Casper De Norre handled a Callejon volley. Mertens dispatched from the spot to draw to within three of Marek Hamsik’s club record 121 goals.

Theo Bongonda hit the post late on for Genk as the Belgians champions bowed out bottom of the group with just a single point. 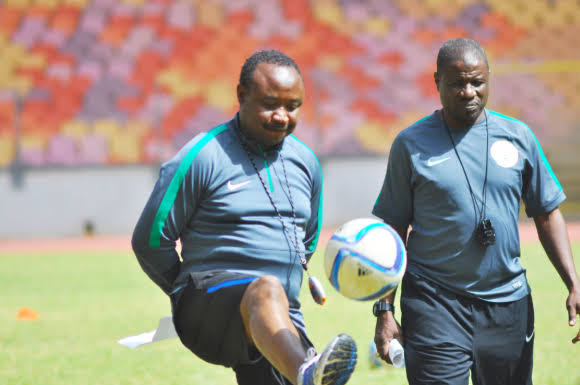 Dybala comes off injured ahead of Champions League resumption