CHIEF Executive Offixer, CEO, Game Evolution Partners, Mr. Adenipebi Kunmi, has said that contrary to the belief that video gaming is a waste of time among the youths, it can be a source of escape from social vices, and a path of professional career.

Speaking on the 2019 Game Evolution Convention, GECOM, billed for the  University  of  Lagos, UNILAG, Akoka, Kunmi explained that the tournament which was free for participants, and organised in partnership with Epic Games Software Development Company; Goethe Institue and EnterAfrica Nigeria,, had 50 developers and 500 games lovers in attendance.

According to Kunmi, “We are trying to push video gaming culture into the Nigeria system by empowering lovers of video games, encourage developers and also put up recreational activities for people to be positively engaged.

“Again, we are saying that the notion that video game is a waste of time is not correct, it can be a lucrative professional career,” he said. The Head of Logistics, Games Evolution Partners, Mr Odinu Uzoma, added that the company aside changing the wrong perception of video game, also aimed to encourage E-sporting amongst schools in the country. His words:” According to studies, children who engage in video games are better than their peers who don’t. This is because the game is not for dull or jobless people but those who are smart. We believe investment in E-sports will build the youth’s analytical  and logical abilities to be useful to the society. That is why we are advocating that schools should introduce E-sports in their scheme of work.” Uzoma said.

On his part, the Vice President Nigeria, EnterAfrica Nigeria, Mr Olorunfemi Adedeji, reiterated that video gaming had gone beyond engaging it for fun but being used by the international communities to solve societal issues.

Breast cancer can be cured if detected early- Expert

Diabetes, cancer, others can be detected through eye check —Pathologist

Police will be professional during Kogi/Bayelsa elections ― IGP 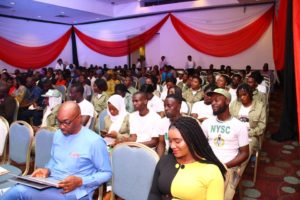 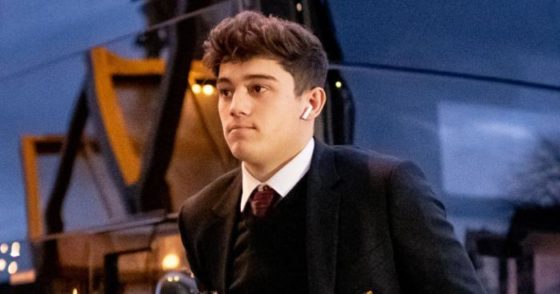