LASTMA arrests 25 for driving against traffic

LASTMA arrests 25 for driving against traffic

The General Manager of LASTMA, Mr Olajide Oduyoye, told the News Agency of Nigeria (NAN) of the arrests at the authority’s headquarters in Lagos.

According to him, LASTMA will not fold its hands seeing some motorists endangering lives of others on the road.

He said that Gov. Babajide Sanwo-Olu had spoken on zero tolerance for people abusing the laws of the state.

“Disobeying traffic law is totally unacceptable and we, as a government responsible agency for enforcement, are doing our best to make sure that the governor’s mandate is met.

“That is why we have gone out today to arrest and apprehend these vehicles taking ‘one way’, violating the law of the state and endangering the lives of the people of Lagos State minding their own business.

“The governor has said enough is enough. Things have to change and that is why you all see all the efforts being made by LASTMA.

” If the people who want to violate traffic laws feel that we are going to rest or go to sleep, they are totally and utterly mistaken.

“Today alone, as at now, we have arrested over 25 motorists, especially commercial bus drivers, for driving against traffic in one operation alone at Mile 2. This impunity has to stop.”

The LASTMA boss, who said that traffic offenders had been arrested across the agency’s 43 zones in the state, advised motorists to comply with the law to avoid trouble.

The general manager said that the authority’s Director of Operations, Mr Bolaji Oreagba, had been on the move day and night to restore sanity on the road.

“We are telling the road users in Lagos that it is time for them to change their behaviour and negative attitude to the road because LASTMA officers will not fold their hands,” he said.

Oduyoye cautioned motorists against abusing, assaulting, attacking or injuring LASTMA’s officers in the line of duty.

“You must not oppress them (LASTMA officers) because they are put there by the government to do their job.

”We are warning motorists and at the same time appealing to them not to touch our personnel if they don’t want to face the law.

“Just obey traffic rules and nobody will come near you. Do the right thing on the road.

“Christmas is around the corner, we don’t want stress and we don’t want any motoring public to give us any stress whatsoever. If you do the right thing, no LASTMA officer will come near you,” he said. 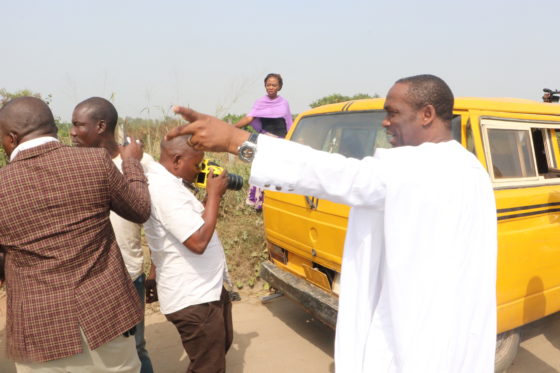 Oyo to prosecute 25 for drunk driving

Oyo to prosecute 25 for drunk driving 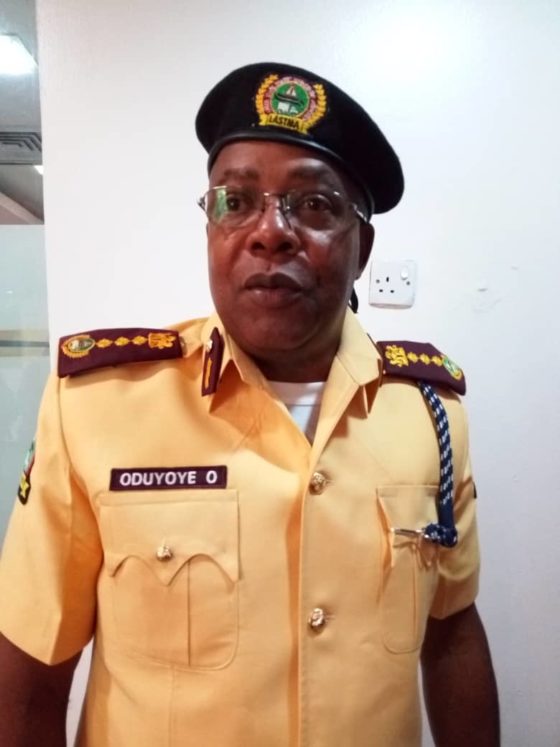 No mercy for traffic law offenders any longer ― LASTMA

Use of google map while driving, serious traffic offence — FRSC

Use of google map while driving, serious traffic offence — FRSC