UK votes to decide the fate of Brexit, again

UK votes to decide the fate of Brexit, again

Voters went to the polls on Thursday in an election that will pave the way for Brexit under Prime Minister Boris Johnson or propel Britain towards another referendum that could ultimately reverse the decision to leave the European Union.

After failing to deliver Brexit by an Oct. 31 deadline, Johnson called the election to break what he cast as political paralysis that had thwarted Britain’s departure and sapped confidence in the economy.

The face of the “Leave” campaign in the 2016 referendum, 55-year-old Johnson fought the election under the slogan of “Get Brexit Done”, promising to end the deadlock and spend more on health, education and the police.

All major opinion polls suggest Johnson will win, though pollsters got the 2016 referendum wrong and their models predict outcomes ranging from a hung parliament to the biggest Conservative landslide since the era of Margaret Thatcher.

Seven eve-of-election opinion polls published on Wednesday showed the Conservatives ahead of Labour by an average of nearly 10 points although Labour narrowed the gap in four of them.

“We could have a Conservative majority government which will get Brexit done and unleash Britain’s potential,” Johnson told campaigners. “This election is our chance to end the gridlock but the result is on a knife-edge.”

Corbyn said the Conservatives were the party of “billionaires” while Labour represented the many.

“You can vote for despair and vote for the dishonesty of this government, or you can vote Labour and get a government that can bring hope to the future,” he said.

Polls opened at 0700 GMT and will close at 2200 GMT when an exit poll will give the first indications of the result. Official results from the bulk of the United Kingdom’s 650 constituencies begin to come in from 2300 GMT to 0500 GMT.

While Brexit framed the United Kingdom’s first December election since 1923, the tortuous exit from the EU has variously fatigued, enthused and enraged voters while eroding loyalties to the two major parties.

Nigerian Midfielder Onyeka Voted Player Of The Season In Denmark

He wrecked my business, beat me with cutlass, sent me out of the house late in the night —Wife

UK-based group backs call for end to marginalisation of Urhobo 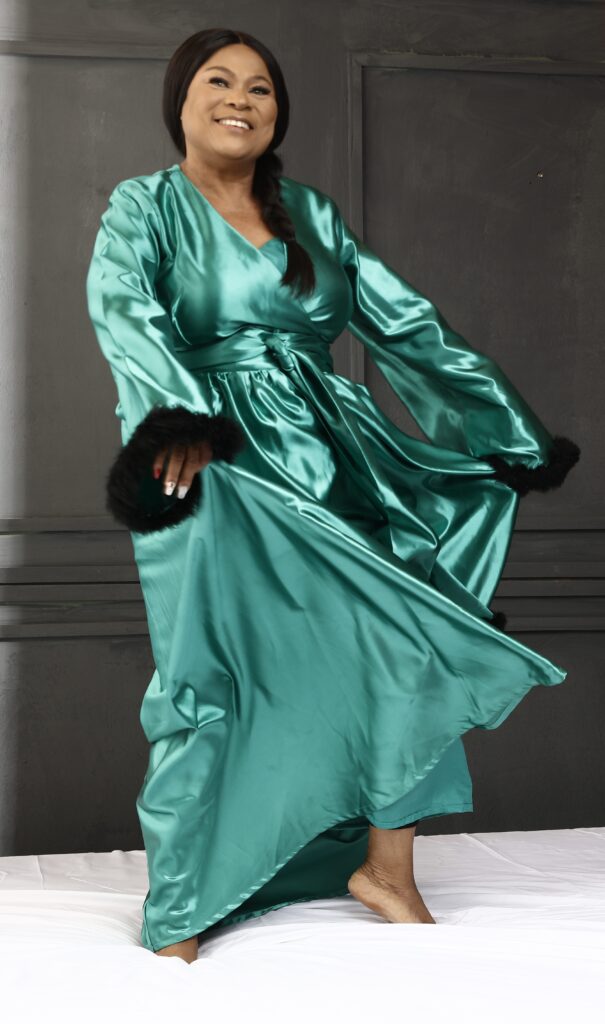