Magical Martinelli leaves Lacazette with point to prove in Liege

Magical Martinelli leaves Lacazette with point to prove in Liege

“Laca is a tremendous player but I had to make a tough decision.” Those were the words of Freddie Ljungberg immediately after Monday night’s 3-1 win against West Ham, his first victory as interim Arsenal boss.

The Swede had just been asked why he had decided to drop Alexandre Lacazette for the game at the London Stadium in favour of 18-year-old forward Gabriel Martinelli.

Arsenal’s interim boss added: “Gabby is a fantastic player. He’s very young but he has that energy about him so he goes and goes. He is like a Duracell battery.

“He has no fear. It’s a pleasure to see him on the pitch and for him to have success brings a smile to your face.”

Ljungberg’s decision was obviously vindicated by what happened at the London Stadium.

Martinelli, on his first Premier League start, equalized after Arsenal had gone behind to a Angelo Ogbonna goal and proved to be the catalyst for the Gunners’ first win in 10 games.

For 60 minutes it looked like Ljungberg’s side were on their way to another demoralising result, but the moment Arsenal’s teenage Brazilian finished off Sead Kolasinac’s cross there was only going to be one winner.

A team that had looked totally shorn of confidence was suddenly reborn. Ljungberg’s side played with pace, movement and a vibrancy that hadn’t been seen for a long time as they ran out comfortable winners.

And that has to be the blueprint now for the coming weeks, which means that players like Lacazette and David Luiz could have to make do with a place on the bench in the Premier League.

Both look set to start away at Standard Liege in the Europa League on Thursday night but come Sunday. when Manchester City visit Emirates Stadium, they will more than likely be amongst the substitutes once again.

Football moves quickly and Lacazette is certainly finding that out now. He was Arsenal’s player of the year last season, but now he is under pressure from an 18-year-old who has only just arrived in England having been plucked out of state football in Brazil.

But from the moment Martinelli signed, it was clear he was something a bit special.

His performances in pre-season ensured he would stay with the senior side and then his exploits in the Europa League and Carabao Cup earned him his chance in the Premier League.

He now has eight goals from just seven starts in all competitions and is scoring at a rate of one every 87 minutes.

“He’s really unbelievable,” said Jurgen Klopp, after Martinelli had scored twice during the 5-5 draw with Liverpool in October. “He’s so young, looks so mature already and is a proper threat.

“He’s a talent of the century, an incredible striker.”

Martinelli’s emergence has now left Lacazette with a big point to prove. The France striker is no longer guaranteed a starting spot and he will have to prove he warrants a recall.

And it won’t be easy. The equaliser at West Ham means Martinelli has now scored as many away league goals as Lacazette has managed in the past 12 months.

The former Lyon striker’s record outside of north London has been poor for some time now. Having scored twice in the 5-1 win at Fulham in October last year, his only other league goal on his travels came at Huddersfield.

That’s not good enough for a player of his quality and it’s why he was quite rightly left out for Martinelli at West Ham.

Lacazette is now in a difficult position. Usually, he would be given the night off when the Europa League rolls around and would be posting pictures on social media of himself watching the game from the comfort of his living room.

But now he looks set to spearhead the attack in Liege in a team that will predominantly be made up of youngsters.

Luiz is also set to start, having been dropped for the short trip to West Ham after a series of poor performances.

Like Lacazette, the center-half now faces a tough task in winning his place back and will have to use the Europa League as an opportunity to show Ljungberg he can still be relied upon in the Premier League.

Arsenal needed a shake-up – the nine-game winless run proved that – and the changes made at the London Stadium, with Martinelli and Nicolas Pepe supporting Pierre-Emerick Aubameyang in attack and Calum Chambers lining up alongside Sokratis in the heart of the defence, eventually paid off.

Now, it’s up to the likes of Lacazette and Luiz to force their way back into Ljungberg’s league plans – starting in Liege. Fail to impress and they will have to get used to spending more and more time on the bench. 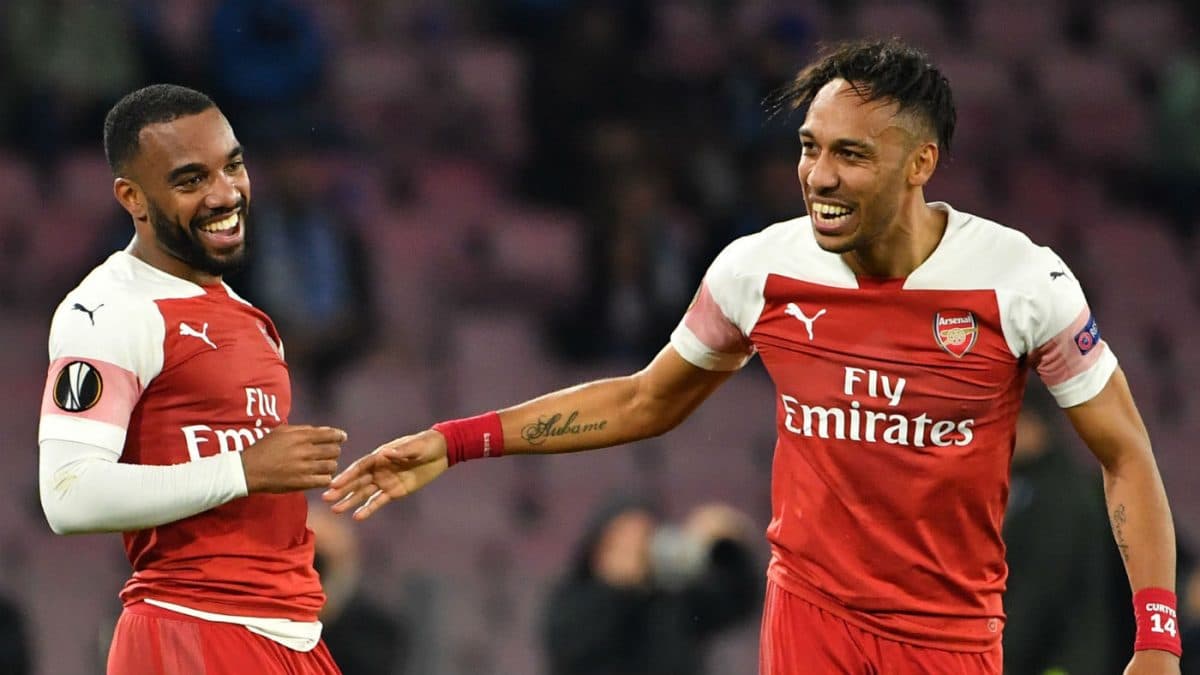 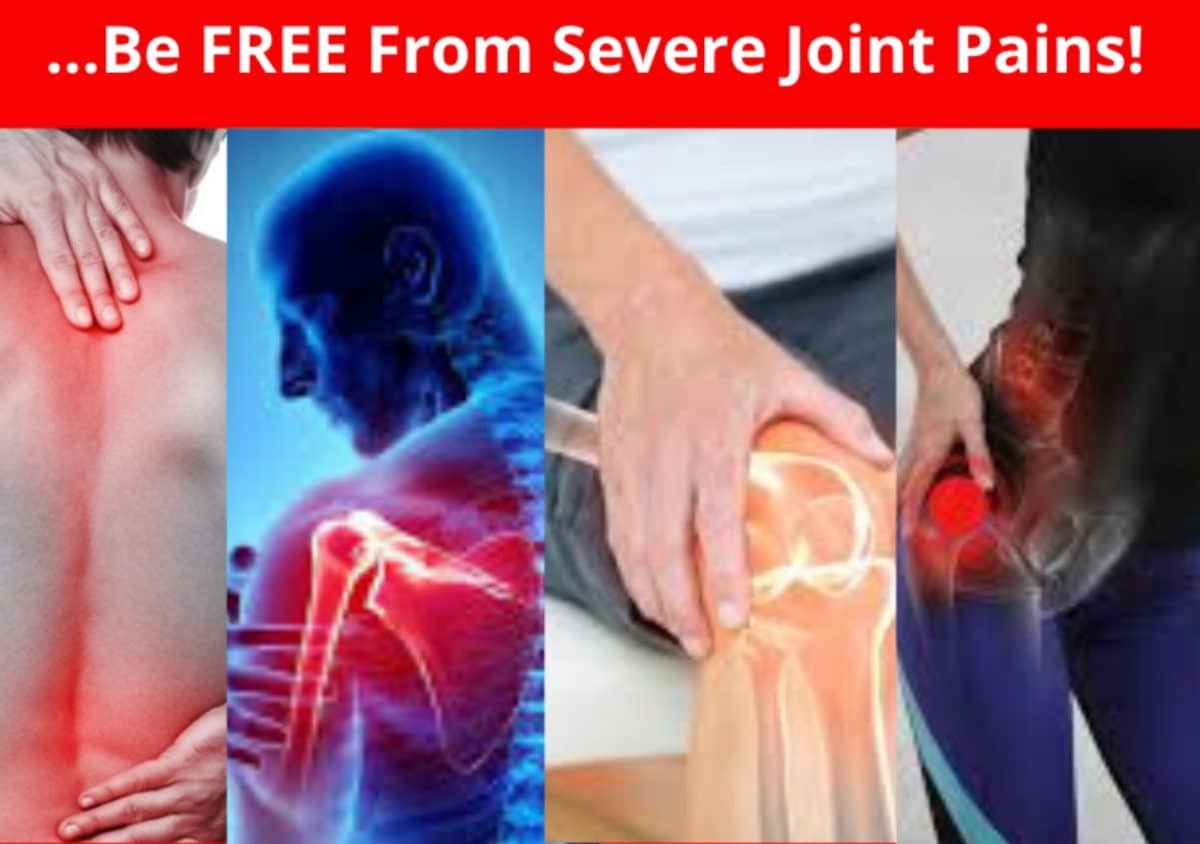 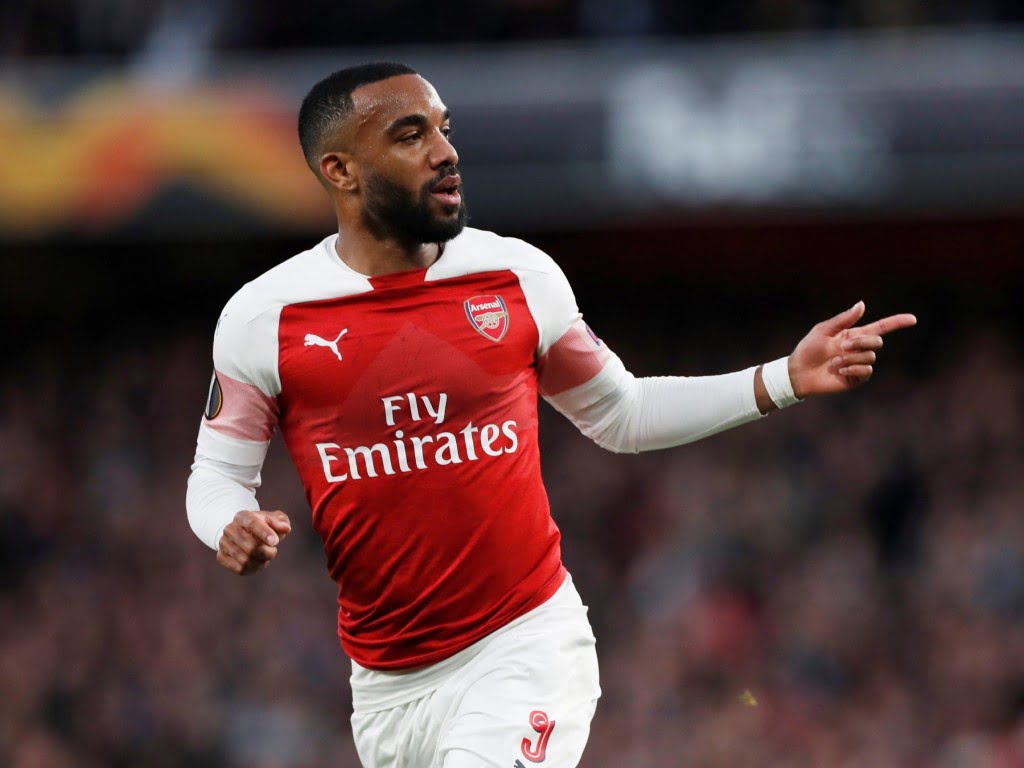 EPL: Emery speaks on Lacazette refusing to celebrate equalizer in 2-2 draw with Southampton 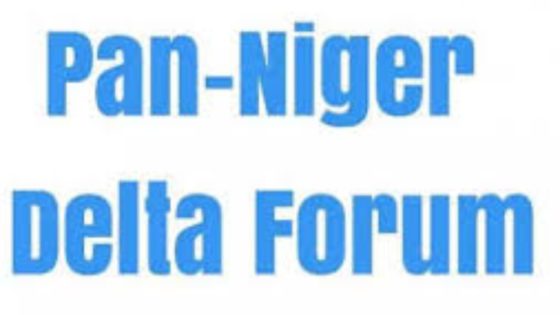