West Bromwich Albion manager Slaven Bilic praised Charlie Austin’s class after the Baggies went clear at the summit of the English Championship by twice coming from behind to win 3-2 away to Midlands rivals Birmingham on Saturday.

“The first goal is pure class, the second goal, some may say it was an easy finish, but his movement to get away from the defender is class,” Bilic.

“It is great when your strikers are scoring. Charlie has scored six in five.”

– Leeds collapse –
Leeds manager Marcelo Bielsa blamed himself after his side squandered a 3-0 lead in a 3-3 draw at home to Cardiff.

Leeds were on course to join West Brom on 49 points thanks to Helder Costa’s goal and two from Patrick Bamford, including a penalty.

But Lee Tomlin pulled one back before Sean Morrison cut the deficit further for the Welsh side.

Morrison saw red four minutes from time but Robert Glatzel still managed to equalise for Cardiff in the 88th minute.

“I did not get the preparation right because I knew about Cardiff City’s strengths and we didn’t resolve it,” Bielsa said.

“We knew how dangerous they are in the air and from set-pieces. Set-pieces are crucial in this division and Cardiff made us pay in that area today.

“Some of our attacking play was the best I have seen from Leeds and it is difficult to explain the result.”

One consolation for Leeds is that they are 10 points clear of third-placed Preston, with only the top two at the end of the regular season guaranteed automatic promotion to the lucrative Premier League.

Brentford moved into fourth place with a 1-0 win over Fulham in a west London derby after Bryan Mbuemo’s goal condemned the Cottagers to a third straight defeat.

Jordan Rhodes scored a first-half hat-trick, his first goals since January, as Sheffield Wednesday continued to climb up the table with a 4-0 win at Nottingham Forest.

Steven Fletcher added a fourth on the stroke of half-time.

Preston beat Luton 2-1 while Bristol City were beaten 2-0 at home by Blackburn.

Middlesbrough were left just above the relegation zone after losing 3-1 at Swansea in a match where they finished with nine men after substitute Marcus Browne and Paddy McNair both saw red.

Bottom club Barnsley recorded just their third win this season with a 5-3 victory over QPR while relegation rivals Wigan managed a point in a 1-1 draw with Huddersfield.

Meanwhile, Derby lost 1-0 at home to Millwall while Hull scored late on to share the points in a 2-2 draw at Charlton. 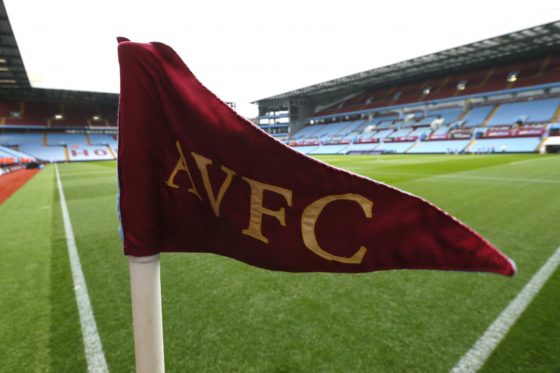 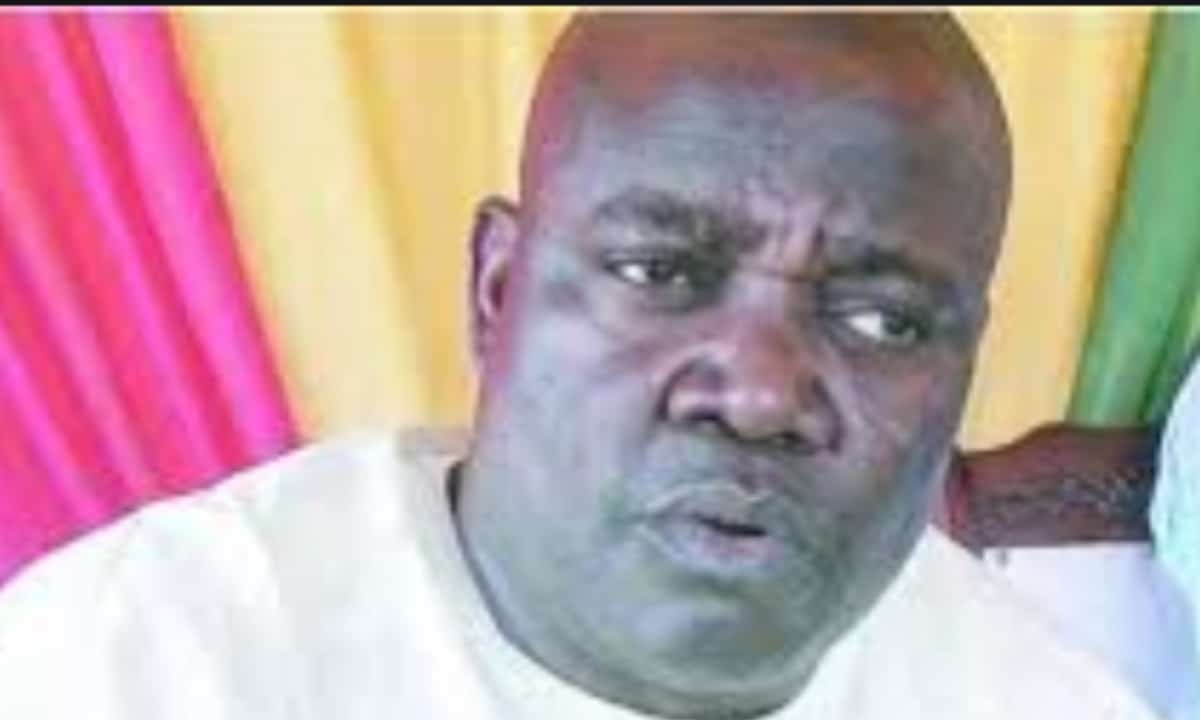