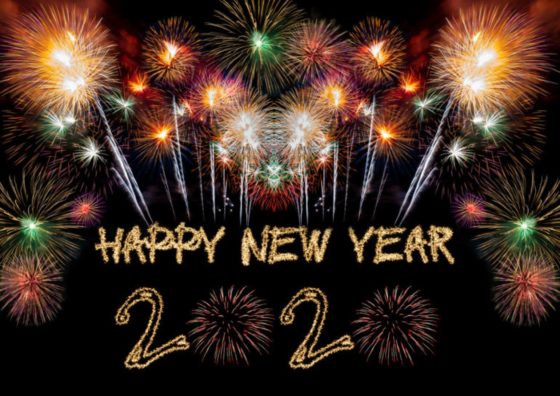 Some residents of Ilorin, capital of Kwara, expressed optimism for a better New Year as well as good governance in 2020.

Some of them who spoke with News Agency of Nigeria (NAN) in Ilorin on Tuesday said that the New Year promised to be delightful.

Mrs Funmilayo Adedotun, a trader, expressed the hope that the New Year would bring about economic turnaround in the nation.

“If you look at 2020, I believe it is going to be a year of double in terms of economy among others

A water vendor who simply identified himself as Aminu said his New Year resolution was to quit smoking cigarette.

He said that although it would not be easy doing that, he had promised to save the money used in buying cigarettes for better things in the New Year.

Miss Esther Paul, a student said “every year I make resolutions not to get angry or give up on my dreams, it is funny how quickly I forget as the year progresses.

She urged government at all levels to invest more in education and security, adding that they were the major tools for the development of the nation.

Another student, Oladapo Agoro, said that he would be graduating from the higher institution in the New Year with optimism to graduate with good grades.

“I am excited about the New Year because it is going to be my graduation year, by God’s grace and I am going to come out with the best grades.

“I am also looking forward to a nation whereby education will be free or affordable to the common man, even to the tertiary level. I hope this is attended to in 2020,’’ he said.

Tochukwu Eke, a primary school pupil, said that he prayed God to bless his parents the more so that he would remain in school.

He prayed for his friend’s well-being adding that he, hoped to see them in school in the New Year.

Mr Adams Oyiza said that his expectation for the New Year was good governance, improved standard and quality of living for Nigerians.

“I expect the government to put in place measures to tackle poverty and insecurity through employment of youths.

“Education is also a very important sector the government should focus on.

“I expect all of us as Nigerians to protect Nigeria.

“Do not let anyone talk or brainwash you to spoiling the image of our unity.

“We should tolerate one another more, do not hate. “Together we can make the Nigerian society a better place to live in. I wish everyone a progressive new year,’’ he said. (NAN)

COVID-19: I fear for my life, could no longer breathe – Pepe Reina

No sex for one year

Coronavirus: Shiites cry out over life of El-Zakzaky, wife