VIDEO: Professional boxer who masturbates 7 times daily ahead of next match 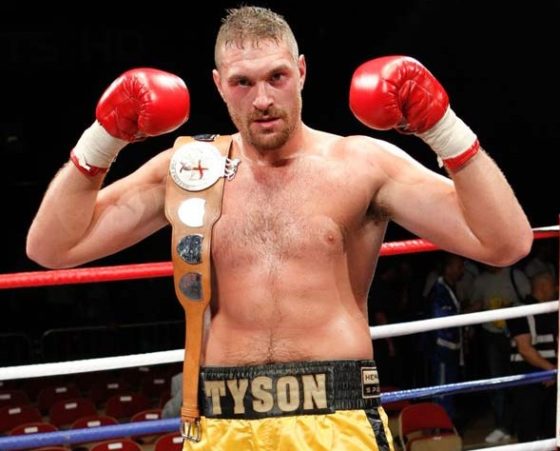 VIDEO: Professional boxer who masturbates 7 times daily ahead of next match

The two boxers will go ‘at it’ for Part II in Las Vegas after their controversial draw in December 2018.

And in a bid to keep his “testosterone flowing” Fury has admitted to one special way to release energy.

Speaking after the first press conference concluded ahead of the big fight, the 31-year-old said: “I’m doing a lot of things I didn’t before.

“I’m eating five/six meals a day, drinking eight litres of water. If it’s gonna give me an edge, I’m willing to try it.