French legend Youri Djorkaeff on why he turned down Liverpool 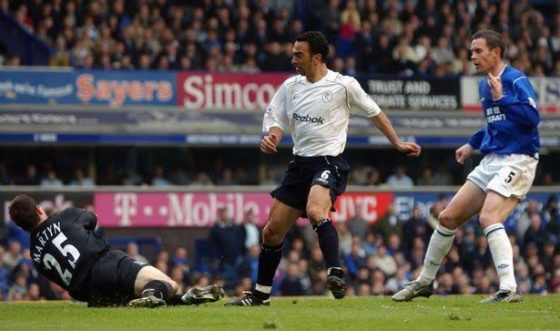 French legend Youri Djorkaeff on why he turned down Liverpool

Retired French legend and World Cup winner Youri Djorkaeff revealed he had the chance to join Gerard Houllier at Liverpool, but opted for Bolton Wanderers

Djorkaeff scored 21 goals in two-and-a-half seasons at Bolton and is fondly remembered for his stint in England. However, speaking ?the Athletic’s James Pearce, it turns out he might’ve ended up at Anfield rather than the Reebok Stadium.

He is quoted as saying: “I had the opportunity at the time to sign for Liverpool or Man Utd.

“I spoke to Gerard Houllier and to Alex Ferguson too. Gerard is my friend and he said, ‘Come to ?Liverpool. You can sign for one year.’

“I was a Liverpool fan as a kid so it was tempting. Being from Lyon, I was so happy when they beat Saint-Etienne. I was young but I just remember the red shirts, the panache of the players, the strong characters, the long hair, lots of running!

“I love Liverpool, but I had to say no. Gerard couldn’t guarantee that I would start many games. I thought about it but I really needed to be somewhere I could play every week. I never regretted my decision.”

Speaking on why he chose Bolton ahead of Liverpool or even ?Man Utd, Djorkaeff said: “Big Sam came over and said, ‘You can have whatever you want. If you want to play all the games, you’ll play all the games.’

“That was exactly what I wanted to hear. My dream was to finish my international career at the World Cup and I knew that to be able to get back in the France squad I had to be playing regularly at a high level. Bolton was perfect for me.

“It was a pleasure to play with players like Okocha and Campo. We were a relatively small Premier League club doing great things. It’s why people loved us in Bolton. We cared about the people and that was key to what we achieved.”

Osimhen: Why I Turned Down Arsenal’s Offer To Join Wolfsburg After Speaking With Wenger 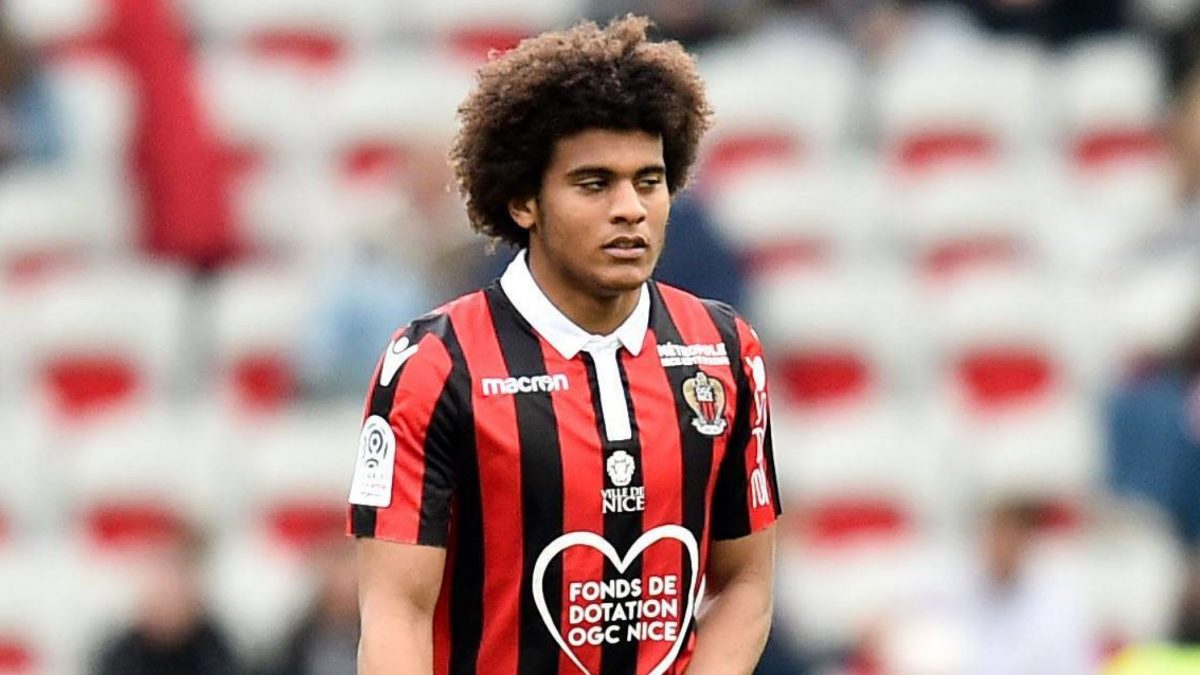 Pension reform: French PM refuses to back down on plan

Rio explains why he fancies Liverpool to retain the Champions League