What do South Africa, Ivory Coast and Morocco have in common? The three countries spread across south, west and north Africa are all vying to build the continent’s tallest building.

The Leonardo, in Johannesburg’s upmarket Sandton neighbourhood, is 234m high and is the current holder of the prestigious title. Yet not long after it officially opened in October, the skyscraper is expected to be topped by the Mohammed VI Tower in the Moroccan capital of Rabat within the next three years.

Construction of that 250m-high building started a year ago and when done “will have 55 floors hosting a luxury hotel, prestigious offices, and luxury apartments as well as an observatory at the top of the tower”, according to Leila Haddaoui, the deputy MD of O Tower, a subsidiary of the privately-owned FinanceCom SA Group that’s commissioned and financed the project.

Construction is on track to be completed by May 2022, added Bjorn Walgraeve, project director from Belgium’s Besix Group, which was awarded the construction contract in October 2018. “There are currently 300 people on site, but it will increase to 2 000 at peak,” he said.

Further south, another contender for Africa’s highest is the F Tower, set to be built in Ivory Coast’s commercial capital of Abidjan. Construction is yet to get underway, but PFO Africa, a firm owned by Lebanese-Ivorian architect Pierre Fakhoury, has already tipped it as the tallest on the continent, peaking at 283 meters when built.

F tower is set to be “an architectural feat, with a symmetrical geometry like an African mask”, PFO says on its website.

Race to ‘Access The Stars’ finals intensifies, as three contestants are evicted 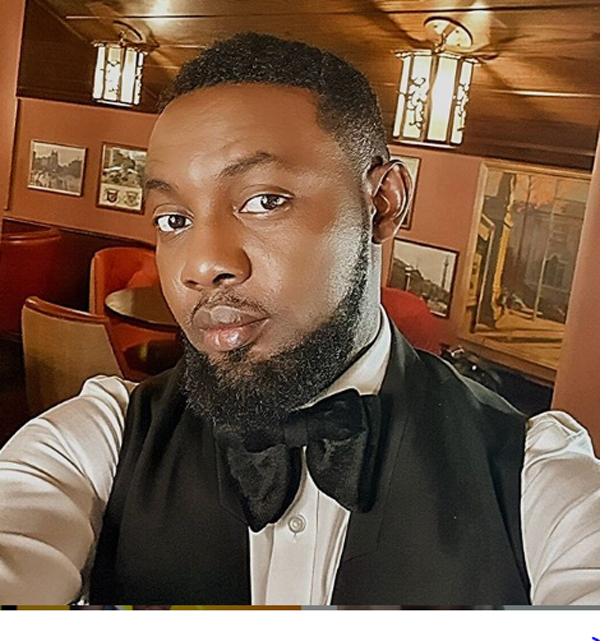 The 6 African countries yet to record coronavirus infection

Every contact leaves a trace: The basis of forensics

Nigeria is not ready to be the “giant of Africa”