The President of Lagos Muslim Community, Professor Tajudeen Gbadamosi has said that just concluded LagoForQuran demonstrated the unity and tolerance among Lagosians irrespective of religious background.

Prof Gbadamosi who stated this while giving his closing remark at the just concluded National Qur’an Recitation Competition held at the Teslim Balogun Stadium, Lagos, said the competition was declared opened by a Christian Governor; while the permission to use the facilities of the University of Lagos was given by a Christian Vice-Chancellor.

One of the lessons of the competition, according to him, was that “the Muslim Community of Lagos State (MCIS) offers a united platform for all Muslims in the State to pool our resources together to address matters of common interest. Tolerance was another hallmark of Lagos for Qur’an 2020. The competition was declared opened by a Christian Governor; while the permission to use the facilities of the University of Lagos was given by a Christian Vice-Chancellor.

He urged Muslims to act by the Quran at all times, stressing that beyond the technical excellence in the recitation, understanding and pondering over its meaning, the Muslim would derive maximum benefit by acting on the words and messages of the Holy Quran.

“Learning and understanding the Qur’an should lead us to the third step – acting by the Qur’an. Therefore, a lasting impression this competition should leave on all of us is that we should imbibe the teachings of the Qur’an. We should pay as much attention to the laws of the Qur’an as we have paid to its letters. By so doing, we would have derived maximum benefit from the competition.

2023: My hope to get Lagos working again ― Gbadamosi 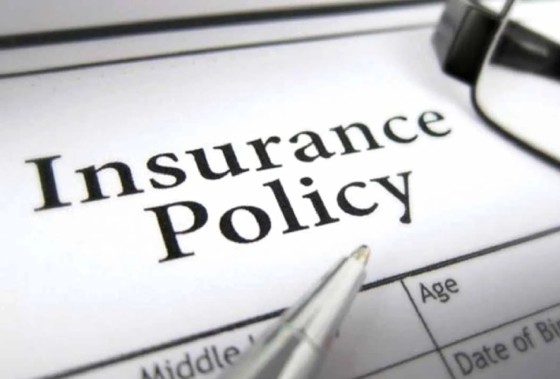