In the wake of the dastard act that threw major parts of Lagos into mourning Sunday evening, the Nigerian National Petroleum Corporation (NNPC) has revealed that the numbers of pipeline breaks in the last 18 years are 45, 347.

The Group Managing Director of the NNPC, Malam Mele Kyari, who released the figures, also emphasised on the need inculcate shared values of integrity and transparency across every level of the governance structure for pipeline security, policy refill and enforcement of legal actions on economic saboteurs.

THE NNPC has laid out steps to mitigate the ragging twin menace of pipeline vandalism and crude oil theft in the nation’s oil and gas industry.

Speaking in Abuja at the inaugural Nigeria Extractive Industries Transparency Initiative (NEITI) Policy Dialogue, the Group Managing Director of the NNPC, Mallam Mele Kyari, said oil theft had remained a challenge in the industry despite some strong interventions in the past.

Kyari said that the gradual reduction in incidences would be sustained through improved collaboration, implementation of Global Memoranda of Understanding (GMoUs), and deployment of appropriate technologies, among other measures.

A release by NNPC Group General Manager, Group Public Affairs, Mr Samson Makoji has said. Kyari who was represented at the event by the NNPC Chief Operating Officer, Upstream, Mr Roland Ewubare, listed other measures to curb the menace to include: a security architecture with single accountability for national critical infrastructure; Industry and regulatory commitment to transparent crude oil and products accounting; realistic expectation by host communities; and emplacement of sustainable social investment mechanism.

He emphasised the need to inculcate shared values of integrity and transparency across every level of the governance structure for pipeline security, policy refill and enforcement of legal actions on economic saboteurs.

The NNPC GMD harped on the need to prioritize and instil in the nation’s teeming youth a sense of patriotism and national orientation.

On the immediate and remote causes of oil theft and pipeline vandalism, the GMD posited that most stakeholders were of the view that oil theft was essentially a social problem which underlying causes include: poverty in the communities, community-Industry expectation mismatch and corruption.

He lamented that NNPC, as an operator, had suffered severe attacks on its facilities and assets, noting that between 2001 to half-year 2019, NNPC had recorded a total of 45,347 pipeline breaks on its downstream pipeline network across the country. Kyari said that for the Nigerian economy to prosper, NNPC and other oil companies must be able to operate efficiently and profitably.

“Unfortunately, the combination of crude oil theft, illegal refining and pipeline vandalism, has become a major threat to Nigeria in meeting its revenue projections in recent time,” he said. Also in his presentation, Edo State Governor and Chairman of the National Economic Council (NEC) Ad Hoc Committee on Crude Oil Theft, Prevention and Control, Mr Godwin Obaseki, stressed the need to institute a proper governance structure for pipeline security in the Industry.

Governor Obaseki called on the Nigeria Intelligence Agency (NIA) to work with the NNPC in identifying possible international markets and destinations of stolen Nigerian crude oil. He said that the Industry must end the prevailing incentives that make it possible for crude oil theft and pipeline vandalism to flourish.

The governor stated that NEC had upgraded the Ad Hoc Committee on Crude Theft to a standing committee with a mandate to provide regular updates to NEC as may be required. Earlier in his welcome address, the Executive Secretary of NEITI, Mr Waziri Adio, provided gory statistics on the situation, even as he challenged participants at the policy dialogue to come up with practical solutions. 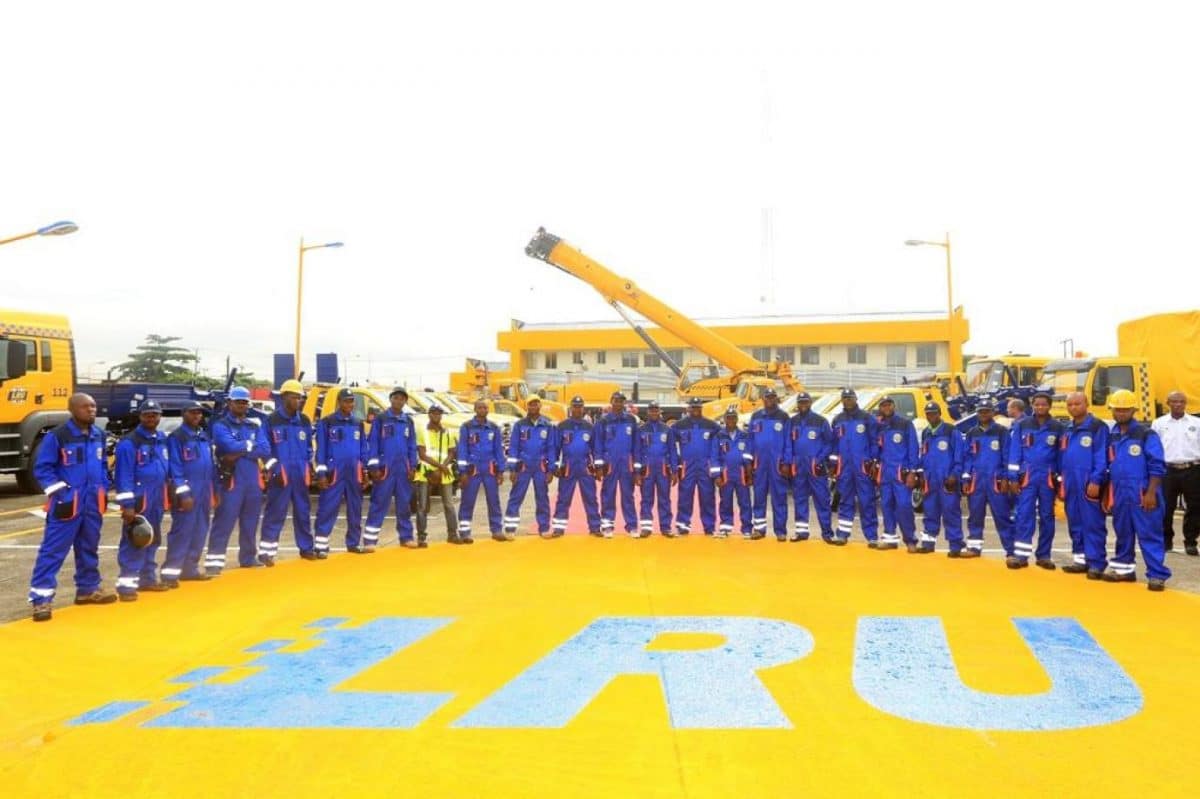 LASEMA sends message to NNPC over pipeline vandalism in Lagos