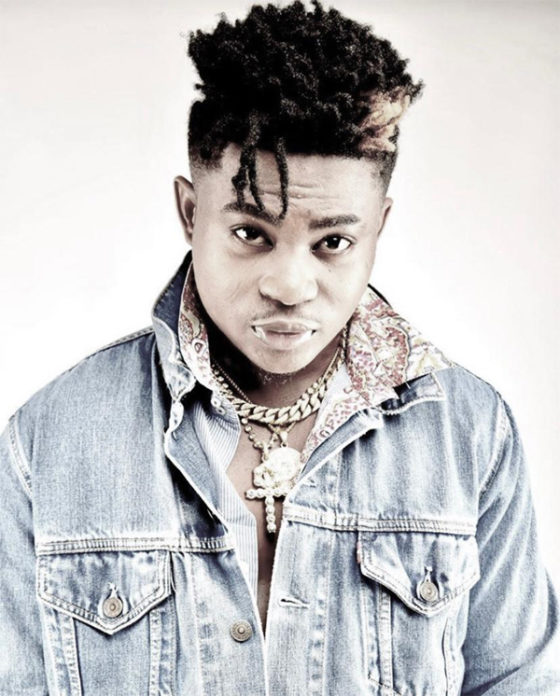 Nigerian Afropop singer, Danny Young recently stole the limelight when he sued Tiwa Savage for copyright infringement over his 2009 hit single ‘Oju Tiwon” which the diva used in her 2018 song “One” without expressed consent of the Ondo State-born artiste.

Although the case was settled out of court but Danny Young continues to hog the limelight as his claim that his first album sold more than 1 million hard copies, may again stir up fresh controversy.

The singer, born Ajibola Olumuyiwa Danladi, who is also a songwriter, music producer, record label owner, entrepreneur and brand ambassador from Owo local government in Ondo State,  also told Showtime in an interview that he doesn’t owe his popularity to the social media as fame had smile at him long before social media took hold of the industry.

“I came into prominence in 2006 after releasing my first hit song “Welcome” featuring Lord of Ajasa, with which I released my debut album “The One,” released under the platform of BigDeal Entertainment. The song became a banger, causing a massive impact in Africa, especially in Nigeria and South Africa thereby getting me on top of the Channel O music chat for several months, making it one of the first Nigerian Afropop music to be heavily rotated in that manner on such music channel, which was one of the biggest TV platforms in Africa at that time. That my first album sold over a million copies in hardcopy and it was marketed by Obaino Music in Alaba, Lagos.,” he quipped.

After the debut album Danny Young continued to raise the ante by producing more good songs which were raves of the moment at the time. Each of his songs and collaborations were top draw and enjoyed rave reviews.

He continued: “ I continued to push further in the musical limelight which gave birth to the my collaboration with Klever Jay in the hit song  “Koni Koni Love”, one of the biggest Afropop evergreen songs till date. I have consistently fed my fans with genius hits upon hits, fact proven through my strings of songs produced; like the “Oju Tiwon” in 2009 and one of the biggest songs off my second album “Cross Over” which was released off a collaborative project with Fliptyce Entertainment. Oju Tiwon is an evergreen song which a lot of Nigerian biggest artistes have sampled in different forms and still happening even after a decade of its release. In 2011 I featured on Star Quest reality TV show as a music producer, producing and grooming one of the contesting bands. In 2013, I teamed up with Olamide to record the “Omo Lepa” hit single. It became one of the most requested party songs on radio and TV and also one of the dopest collaborations at the time.”

Other hit songs by Danny Young includes Kunle Ole, Coded and Big Alhaji featuring Slimcase. One of the latest is “Money Power Respect”, A mid tempo classic, which video will drop in a matter of days.  In 2010,  he established his own record label known as Beatkilla Records in partnership with his brother, Ajibola Samuel Oluseyi A.K.A Keyman.

He is presently working on his third album which would be released in few month’s time. Danny Young has worked with quite a few A-list artistes and talented producers. Other songs he had earlier released like “Omo Lepa featuring Olamide, Kunle Ole, Oga Ade, Coded and Big Alhaji are also billed to be part of the  album.

Danny Young is a prince from the royal family of Ogunoye, being a direct grandson to Oba Adekola Ogunoye II and nephew to Oba Ajibade Gbadegesin, Ogunoye III, the present King of Owo Kingdom 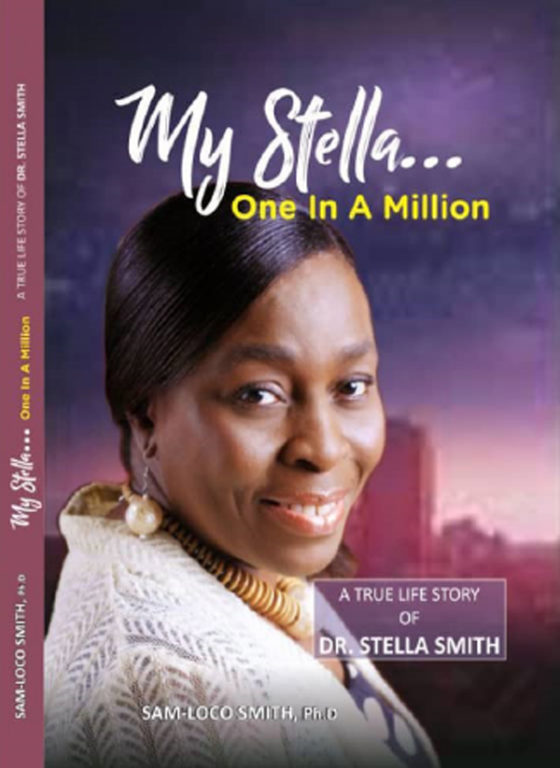 My Stella: One in a Million

My fork or my hand?

My fork or my hand?

I had a picture of Hazard as my Facebook wallpaper ― Rodrygo 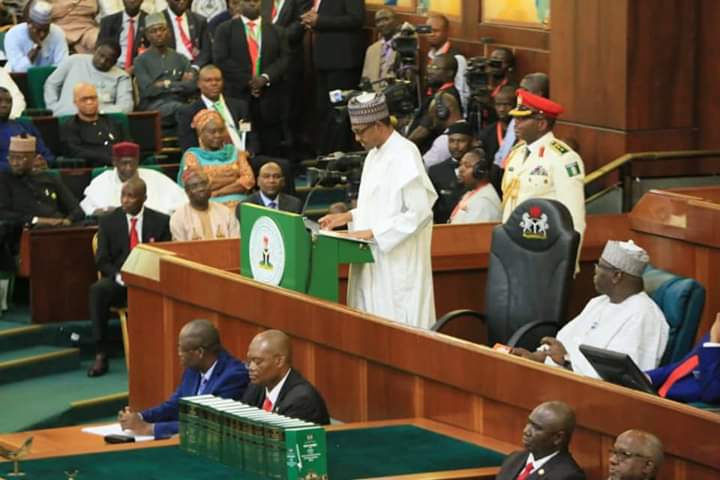 2020 budget: I have cold, lost my voice because of hard work – Buhari tells NASS