NATIONAL Agency for Food Drugs Administration and Control, NAFDAC, has debunked claims that it was turning the agency into revenue generation arm of government, and argued that it is wrong to classify Port Inspection Fees, Analysis Fees and Clean Report of Inspection, CRI, fee collected for administrative purposes as revenue generation.

The agency claimed that whereas import documentation required by it have been done electronically since 2017, the insistence on CRI and laboratory analysis fee are fallout of statutory guidelines, noting that the recent alarm over its alleged revenue drive is not only misplaced but intended to cover up lack of import documentation abuses by those complaining.

The Director Special Duties who doubles as NAFDAC spokesman, Dr. Jimoh Abubakar, said the Agency will continue to ensure that the right thing is done at all times, adding that the e-certfication does not cause delay in cargo clearance process.

He stated: “The approved Import Guidelines clearly states that before any goods leave the port of export, it must have an approved Form M. Before a Form M is approved you must have attached your certificate for NAFDAC Regulated products. Many importers were fond of importing without approved Form Ms or attaching fake documents. With the e-certification, there is nothing like attaching unapproved fake documents and so they are stuck.

“Any importer that has an approved e-certificate and has followed the import Guidelines will not complain about NAFDAC Introduction of e-certificate. There is nothing to be afraid of because NAFDAC has keyed into the modernization reforms at the Ports and all importers must be forced to comply.

“The issue of conversion of NAFDAC paper documents to electronic has been on since 2017. At different fora we encouraged them to ensure prompt action but they thought it will never happen. The truth is that it is above NAFDAC but Nigeria as a country. In fact, NAFDAC was almost going to be blacklisted as being an hindrance to facilitating trade.”

The Association of Nigerian Licensed Customs Agents, ANLCA, had faulted the process and fees charged on Port Inspection, Analysis and CRI by NAFDAC on grounds that it amounted to revenue drive by the Agency.

NAFDAC said ANLCA’s allegation that it planned to increase import processes charges by January this year without due sensitization of stakeholders was misleading and inaccurate.

ANLCA had also said that the planned increment negates the ease of doing business policy of the federal government, and had vowed that it would resist the NAFDAC moves. 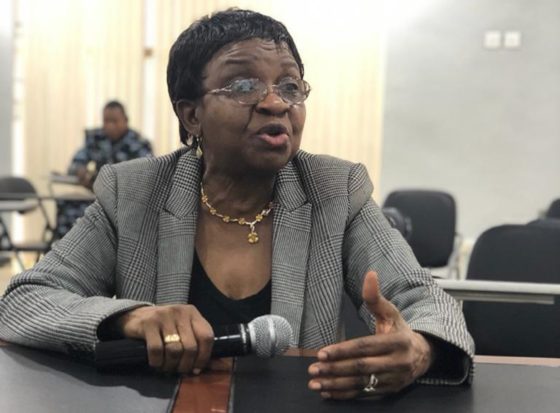 Man matchets brother from head to cheek over pot of soup 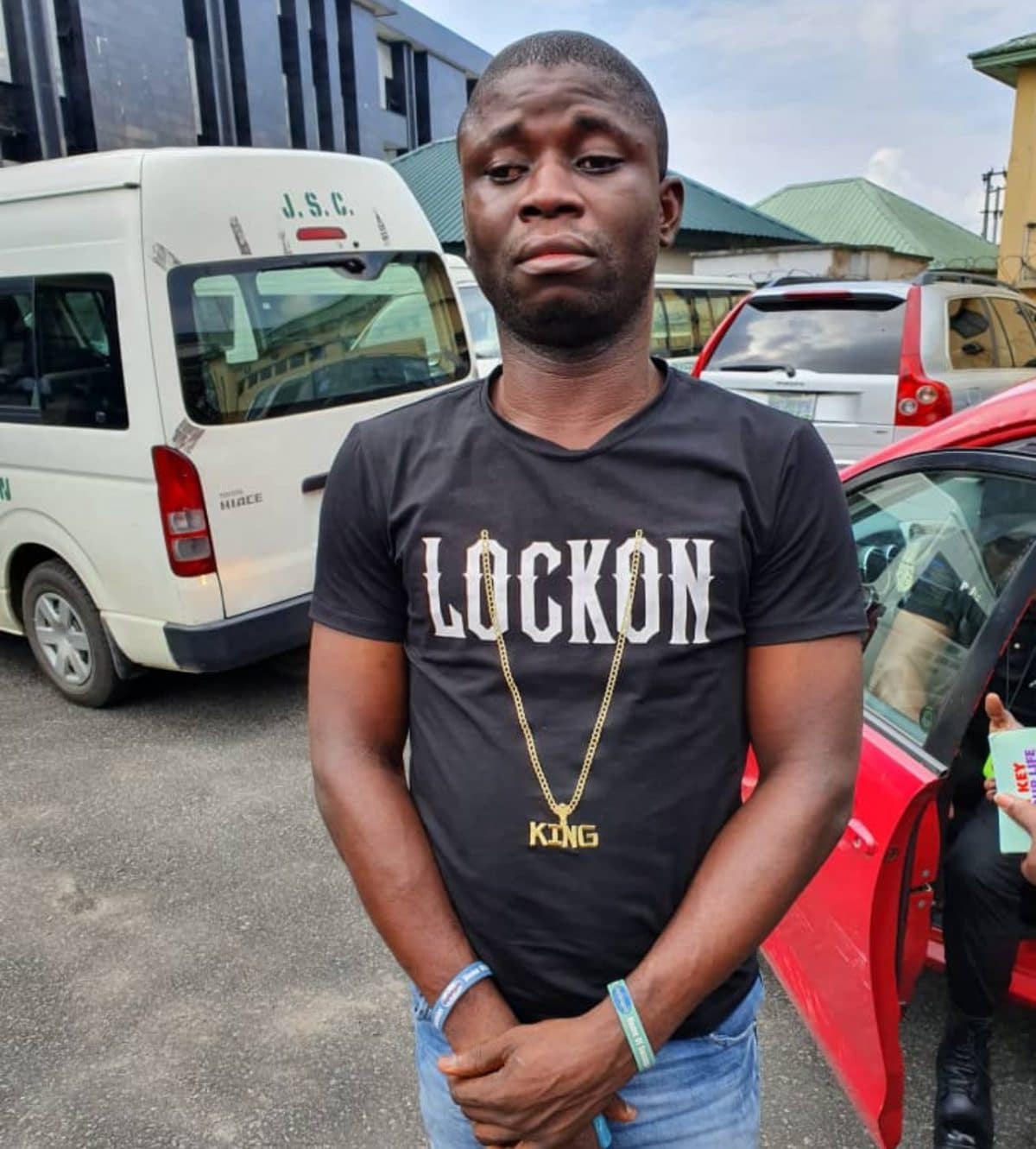